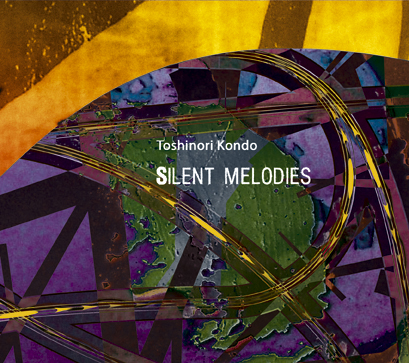 Toshinori Kondo, a highly acclaimed Japanese electric trumpeter, has been playing and recording all over the world with musicians as diverse as Bill Laswell[bass], John Zorn[saxophone], Derek Bailey[guitar], Herbie Hancock[keyboard], Peter Brotzmann[saxophone], DJ-KRUSH, Hotei Taizo[guitar] and Eishiba (the greatest Japanese samisen player), to name but a few.

In 1984, he formed a band called IMA (International Music Activities) in Japan and went on a world tour. The band's sound, fusing all sorts of musical elements such as Rock 'n Roll, jazz and DJing, gained great attention and was used for several commercial spots in Japan. He disbanded IMA in 1993 and moved to Amsterdam.

He has been pursuing and sharpening his own musical style since then and started a project called "Blow the Earth", playing electric trumpet in outdoor natural environments.
In 2001 Kondo was requested by the 14th Dalai Lama to produce one part of the international peace festival called "The World Festival of Sacred Music " held in Hiroshima, Japan. In 2003 he was awarded Kikaku-sho (Best Project) at the 45th Japan Record Award and in 2005 he started the “PIKADON Project” for the 60th anniversary of the dropping of the atomic bombs on Hiroshima and Nagasaki.
Since 2006 he is based in Amsterdam and Tokyo. Always enthusiastic about collaborating with many different artists, regardless of artistic genres, he is continuously searching for new sounds.

For the first time, ‘Silent Melodies’ is a collection of songs using only his electric trumpet and nothing else. There are no overdubs and no other instruments but his breathing power, some effects and his fantastic playing technique. 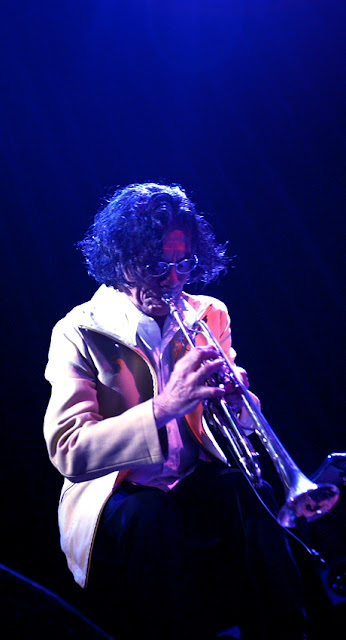