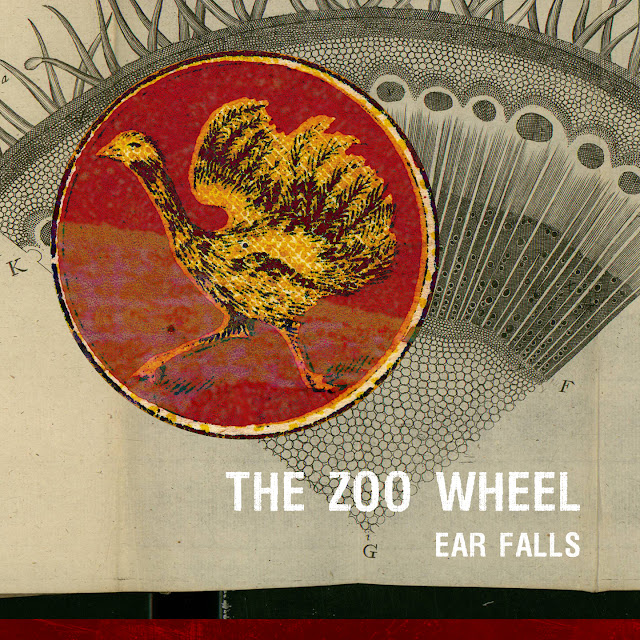 This is the new Ep/mini album from Liz Payne and her solo project called The Zoo Wheel.
Charles Rumback (see also OCD005, OCD009, ODG009) is drumming on it. They first met playing music together as the rhythm section in Via Tania. Tania Bowers ( http://www.viatania.com/ ) is adding extra vocals while Josh Berman is playing cornet on it ( http://joshberman.net/ ).
All songs were written, performed and recorded at home and outside by Liz Payne in 2010.
The drums were recorded by Brian Bullard  who also did the mix and the mastering at Spank Music, in Chicago. 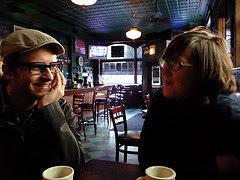 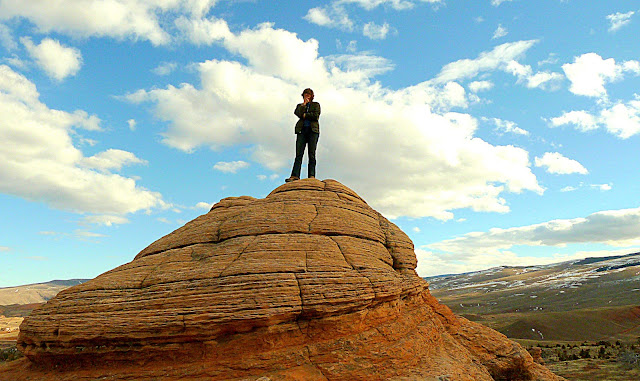 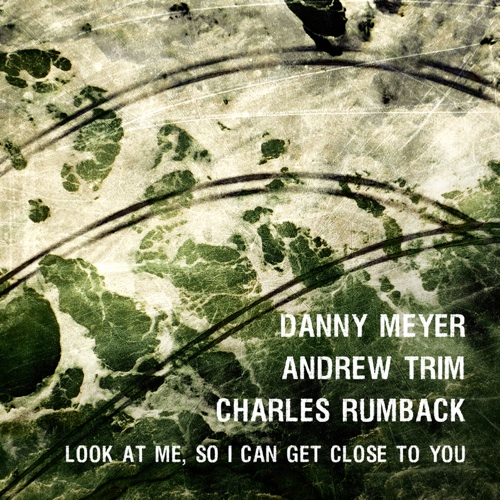 Charles Rumback is best known to you and Off with the releases of the two fantastic albums from Colorlist ( see also OCD005, OCD009 and ODG010).
In the beginning of 2013, beeing already busy playing with various bands, Andrew Trim started a new trio.
This is what Charles says about it: " It is a trio consisting of Danny Meyer (tenor saxophone), Andrew Trim (guitar) and myself on drums...
The project happened because Danny and Andrew are old friends from Colorado. Andrew is living in Chicago now, and Danny in New York. But when Danny came through, they scheduled a recording session and asked me to play on it. I didn't quite know what to expect, but the music came out beautifully I think. So we've made a record out of it, and did 5 shows together... 3 in Chicago and 2 in Milwaukee. The music just happened naturally with no rehearsing. It just felt like we had played together for years. We're planning on keeping the group going and hopefully recording again later this year."
And this what Andrew says:
"Broadly, the record is the culmination of two individual musical relationships that I developed over the years - the first with Danny in Colorado and later with Charles in Chicago.
More directly, the record is our collective exploration of the immediacy of musical communication without rehearsal. Our goal in recording together was to cultivate our deep appreciation for strong melody, subtle textures, taking chances, all the while continuing our search for truth in the creative process.
All of the music by our slightly unconventional trio was recorded live with no overdubs by our friend and engineer Brian Sulpizio in one short session. The session began with our interpretations of six compositions by Danny and myself and concluded with the trio freely improvising pieces of various lengths.
To our surprise, our NYC based collaborator, Minor Ninths, asked if he could remix the title track upon hearing the record for the first time. The result was so cool that we asked to include it as a bonus track on the release. Glad we said yes.
We hope you enjoy the record!"

The latest video of them performing Realm Devil: