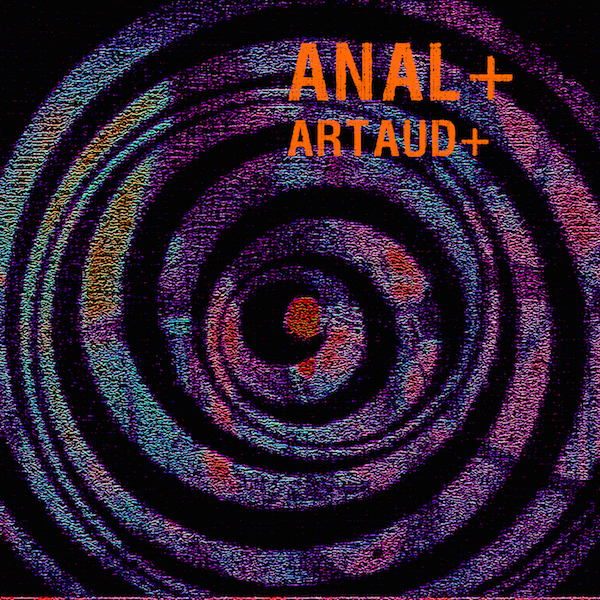 And indeed, this album entitled "Artaud +" appears as very diverse,
traveling cheerfully from EBM to No Wave through dub and psyche!

All this sprinkled with historical references to Marcel Duchamp,
Alfred Jarry, Kurt Schwitters and JFK, referring in particular to a
current criticism of the new potential dictators - no need to name
them!

A video from their song ' Les Russes Attaquent':