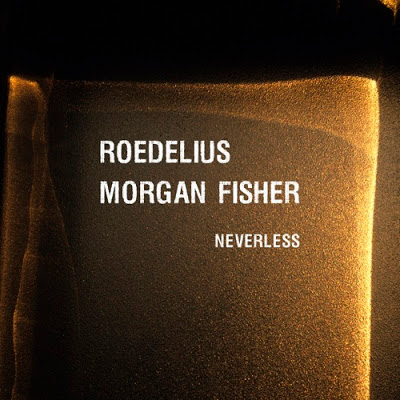 Hans-Joachim Roedelius has long been regarded as a subtle and contemplative pioneer of ambient music. It was inevitable that one day his path would cross with Morgan Fisher, who by the 21st century had reached a similar tranquil plateau of creativity, having moved far from his roots in 60's soul and rock music. The album was recorded "via emails" sending audio files back and forth between Roedelius' home near Vienna, and Morgan's longtime personal studio in Tokyo and was released originally in 2005. It's been sold out for more than 7 years now and it's my pleasure to re release it now on the Digital only series.
Out on the 1th of July 2013. 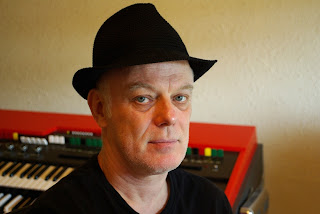 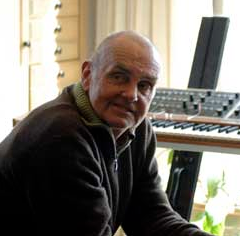 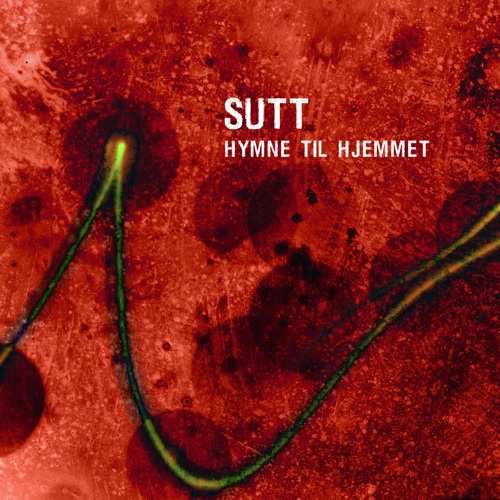 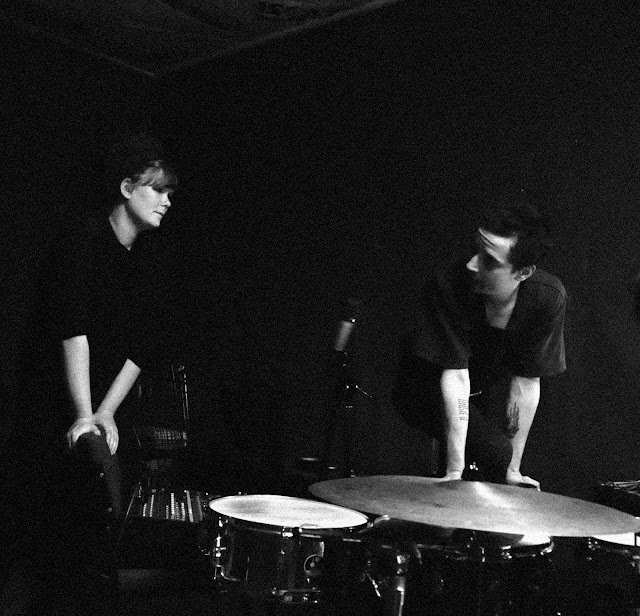 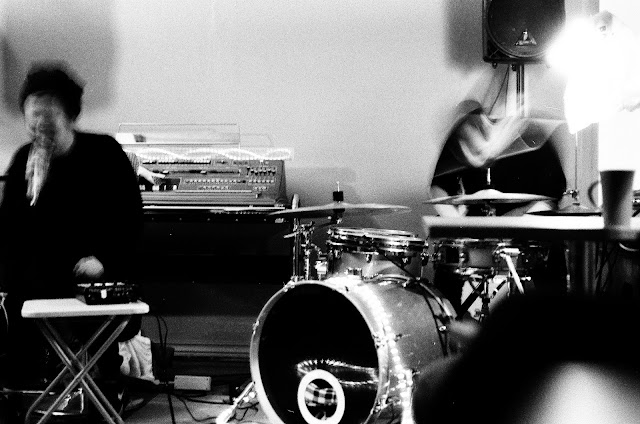