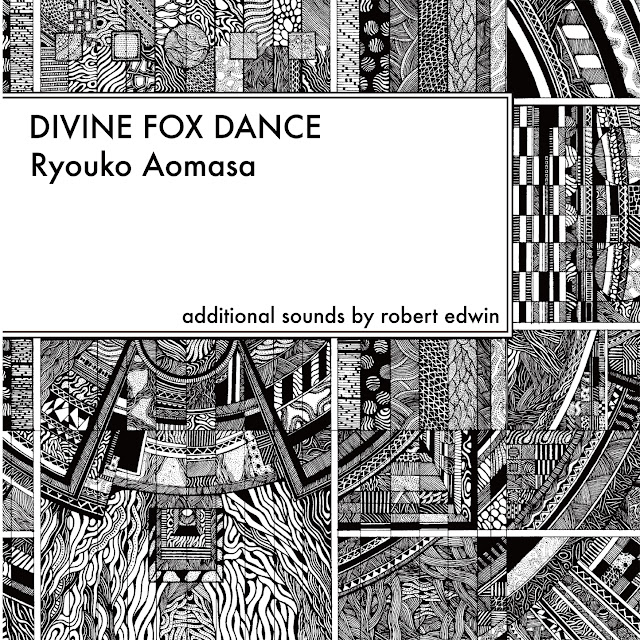 After releasing 'FRAME' last December (see OJP024) where she was featured on a Robert Edwin song and which was one of their first collaboration, Ryouko Aomasa wrote more piano pieces. This time, Robert added just a few of his typical signature sounds, like a bit of spices, and mixed the tracks in order to keep the purity of Ryouko San piano play.


She studied the piano as a child but didn’t play it for many years. Instead she went on learning Koto and Shamisen from various teachers, among others the living national treasure Masatoru Imafuji, and made a career as a traditional Japanese music player with those instruments. 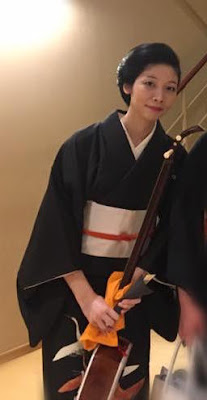 
It is her first time to compose properly songs. Her approach is free, based on her foundations of traditional music. 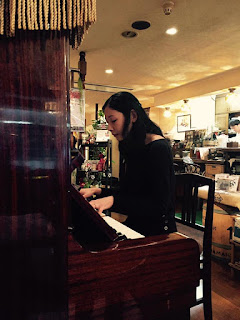 As Ryouko says: "In music, there is a wonderful thought for the sound itself, even the sounds that I am sending. I always think that I have a willingness to separate from myself. I want to know where the sound is born and where I want to go." 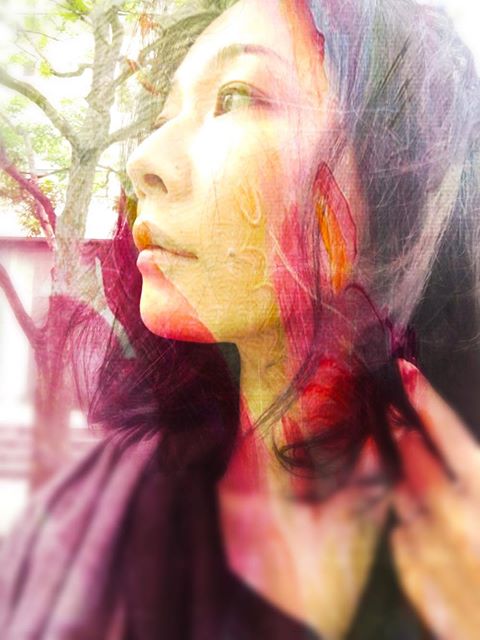 Digital release on the 2nd of February 2018.