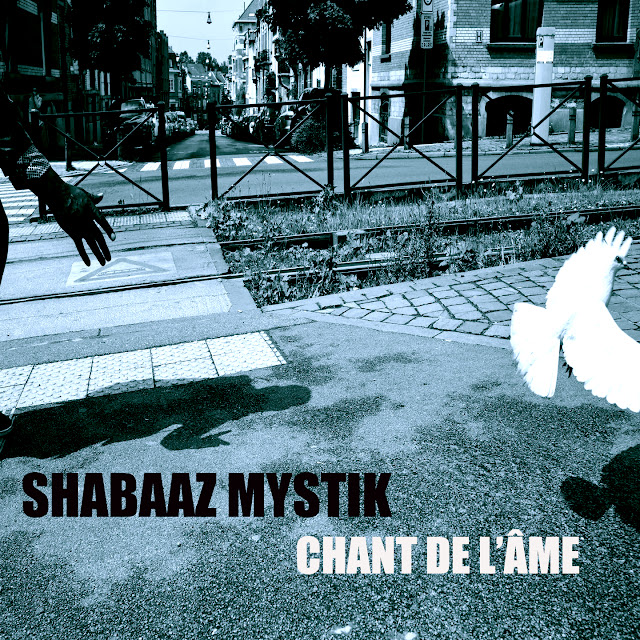 Enter the unique, mystical, roots, hip-hop, blues and poetic universe of an artist with multiple talents, poet, rapper, author, performer and director. Griot of modern times, Shabaaz Mystik, ex-MC of the Manitù group, paints an afro-mystical universe and roots hip-hop, a "resolutely personal and innovative" production at the antipodes of rap fast food. The music of Shabaaz is characterized by his almost naïve guitar playing and a few percussions. It is the illustration of the mixture of its Congolese roots and its urban everyday life.


Songs like Tie li yee, Nzela or Ma langue generously open the door to simple and effective music in the service of words.
Mponguie with his acoustic approach plunges us into a curious atmosphere Jazzy-blues almost instinctive. The rest of the album forms an entity under which the apparent simplicity of the compositions hides a perfectly mastered plurality.
In this passionate universe where the voices of the ancestors are covert, a deliberately nonchalant literary and poetic influence takes place in a music to listen to when one wants to travel through styles and ages. It is an album which translates the association of several inspirations around the power of the verb. A corpus or the search for new vibrations through different experiences animated by a strong will of exchange and sharing. Shabaaz Mystik unveils here a subtle blend of blues and traditional music, which are revered to proclaim together the simplicity of life. 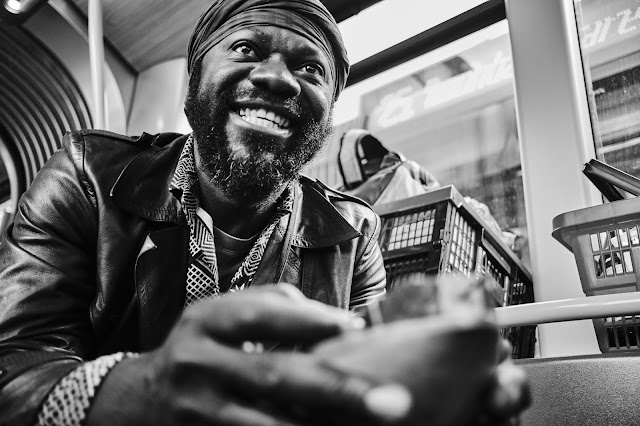