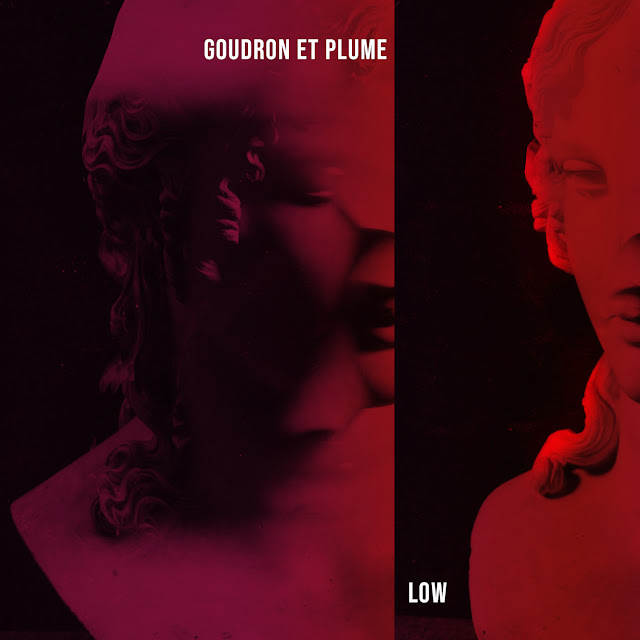 The visionary sound of Goudron et Plume is back (see also ODG083) and this time it's much more electro-rock-blues-dancefloor.

The voice of Professor Plume is more busy than ever while the Doctor Goudron adds powerful beats and synths solo on the top of each track!
An improbable mix and a bit like Jan Hammer would play with Nick Cave! A must!