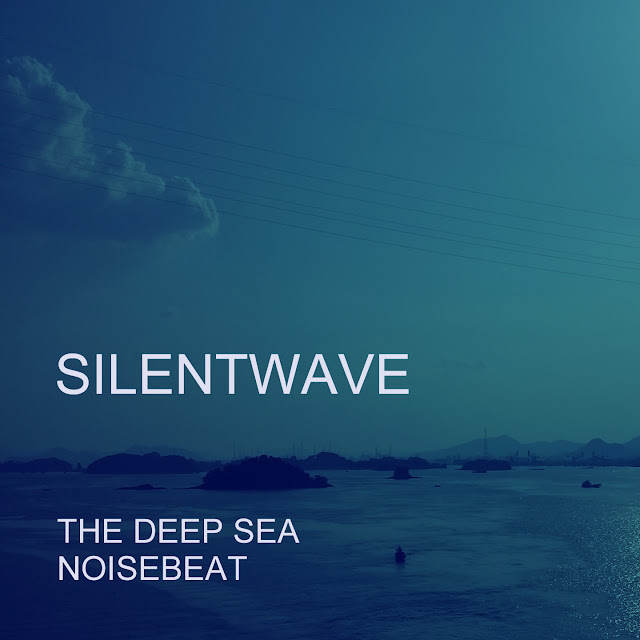 Yoshinori Noguchi aka Silentwave is a Japanese composer from Yokohama working most exclusively in the ambient field or drones music, though sometimes also going for a kind of repetitive electro used for commercials or exhibitions. His music expresses the themes of nature, consciousness and unconsciousness.

He is a prolific musician having recorded a lot of records, live or in studio.
To choose from his huge collection of music was not easy, but this album will give you a good opportunity to listen to his musical world.

The Deep Sea is a 20 minutes long piece of his typically ambient compositions while Noisebeat is a long repetition of a drone bell beat and ... noise! 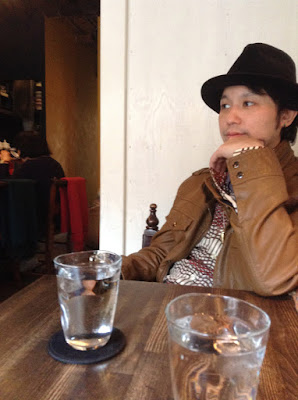 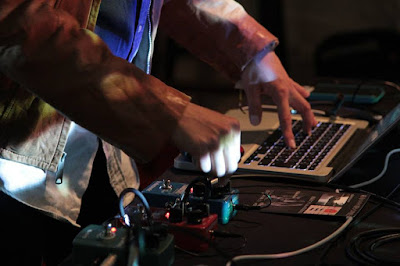 
If you missed this amazing album, it's still time to discover the work of Marco Bardoscia: 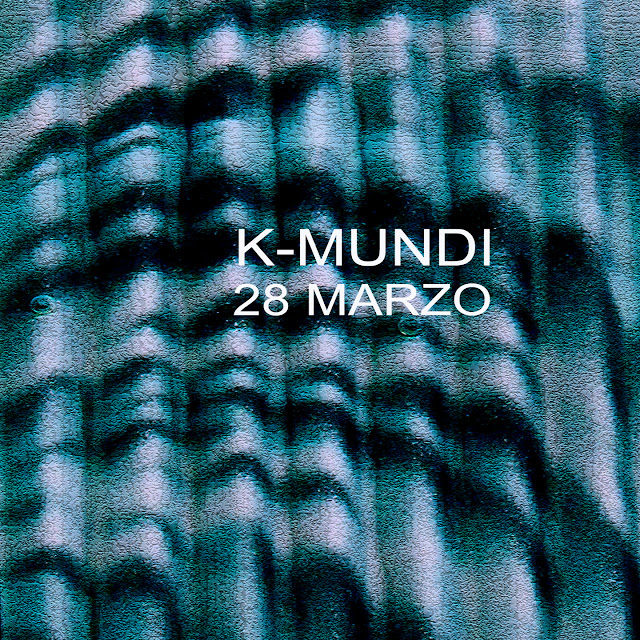 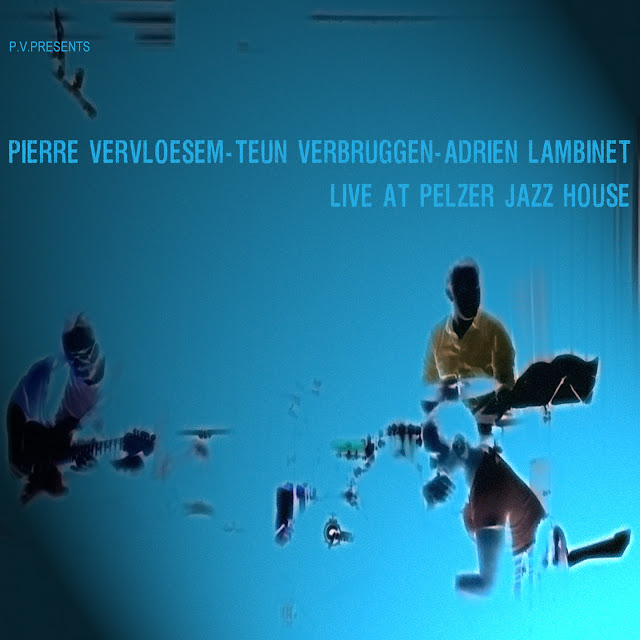 One more time, Pierre Vervloesem brings his genius sense of music to another level!
This time, with fellows Teun Verbruggen on drums and Adrien Lambinet on trombone and effects.
On the first track, they go for a very improvised set, following a chart of time written in advance by Pierre allowing each of them a certain amount of minutes to do whatever they want with their own instrument or  obliging them to improvise together.
The second set is completely improvised, one shot of free music.
At time, abstract, dub, jazz, classical or almost pop, the music is nevertheless extremely powerful or delicately played.
Live improvised music at his best! 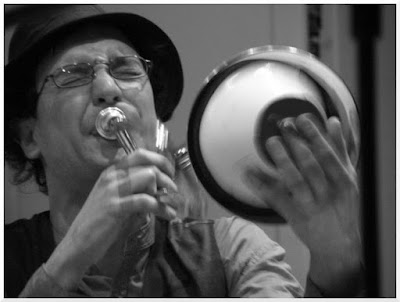 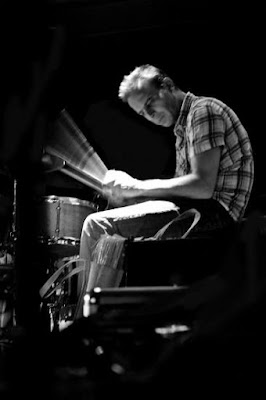 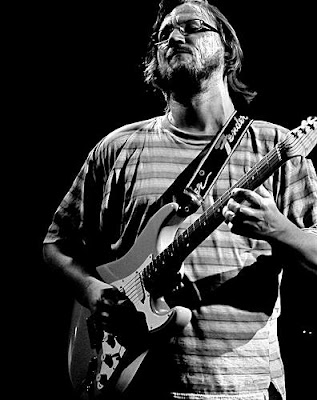 One little part of track one: 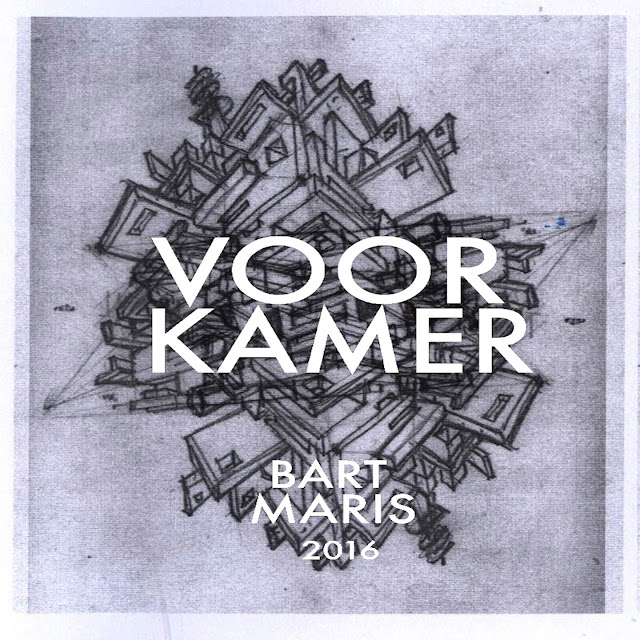 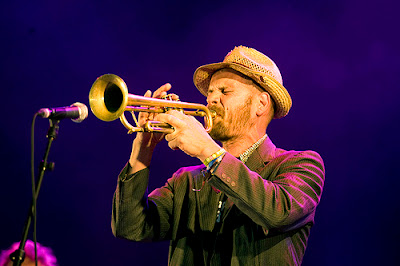