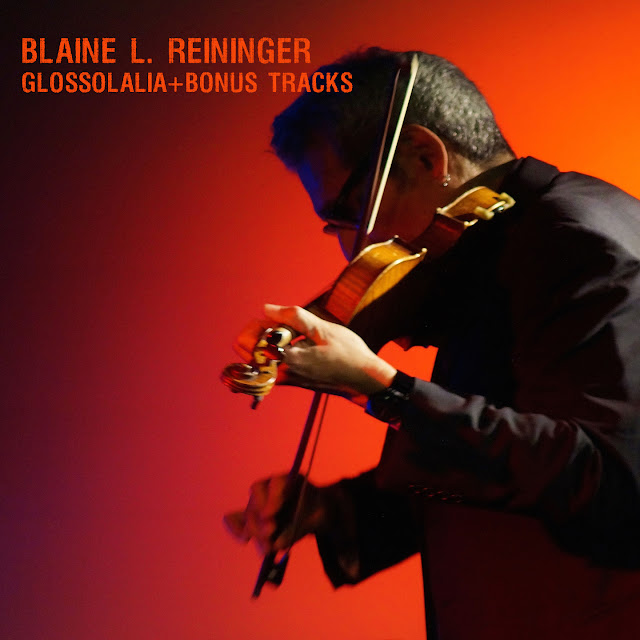 Off 10th anniversary starts this week!!! 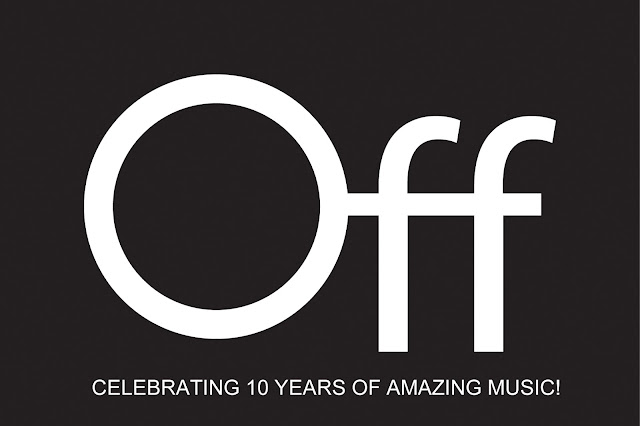 May 25th 2007 saw the first ever release on Off!
In order to celebrate this anniversary, Off starts this week with 1 DJ mix on Bandcamp:

Off-10 years in a nutshell is a mix by German musician and DJ Morgen Wurde which celebrate the 10th anniversary of the label. It's a 4 parts mixes based on ambient, downtempo and rock with a total of no less than 50 tracks representing around 65% of the label's music!


So enjoy, listen, discover and don't hesitate to look for more once you like one of the artist of this gigantic mix!

And for those who prefers just to stream, Off have a playlist with a huge choice of music covering 85% of the label releases that you can download or follow here:

For 4 cds order, you will receive a free box The C.K. Theory OBX001 and a dvd of Lomahongva.

You can just paypal at:
order@stilll.org
and write which cds you wish!
Enjoy!
Posted by Off - Record label at 14:41:00 No comments: 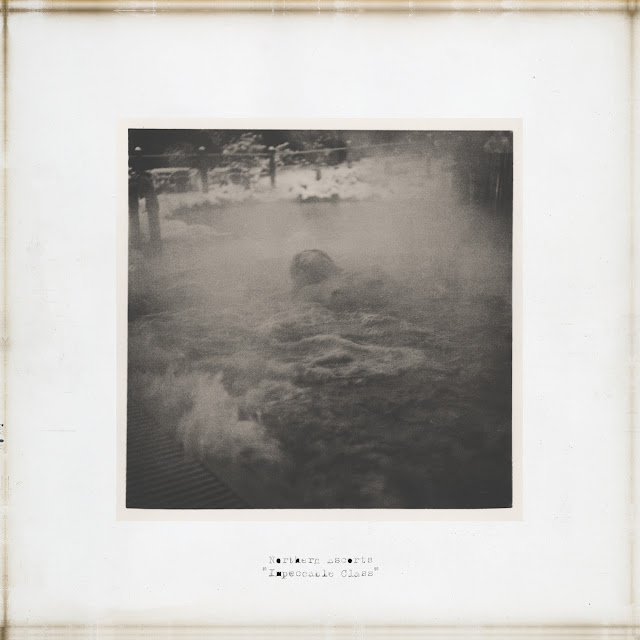 Northern Escorts is a Belgian experimental rock band formed in 2016 by Sigfried Burroughs, Teun Verbruggen, Thijs Troch, Jan Daelman.
Influenced by modern times and a passion for contemporary avant garde, their music searches through some sort of bizarre confusion between jazz and violence combined with their love for electronics.
They establish a brute but balanced musical form, assaulting the body and scraping the skull.

Teun (1975) first picked up the drums by age of 8. After getting fed up with having to play always the same fills in rock bands he was getting interested in jazz-and improvised music. He went to the concervatory of Brussels were he took lessons with Hans Van Oosterhout. Since graduating from this school in 1999 he started working as a sideman in lots of different bands and musical Styles. His searching for a personal touch and wanting to explore all possibilities of playing music and drums, his lack of boundaries and styles and trying to find fresh sounds and freedom in collectif improvisation made him work (and still touring) with (among others):
Alexi Tuomarila 4tet and Trio, Jef Neve Trio, FES, VVG trio, Karanova (featuring Kitchen Motors from Iceland and Mauro Pawlowski), Molo Trio, Jambangle, Rackham, Pascal Schumacher 4tet, “4”, JojoBa, Streams,Silent Song, Jozef Dumoulin Trio,...

Sigfried Burroughs (1987) is a musical centipede and multi-instrumentalist graduated from The Royal Conservatory of Brussels in June 2016.
Especially known as drummer in popular rock formations such as Kapitan Korsakov & The K.  Frontman and co-founder of ONMENS, where he lends his voice to the unique mix of beats and electronics.
He's recognized as a musician who's hunger for experiment is insatiable.
Active in various jazz projects: JUKWAA (drums); Northern Escorts w. Teun Verbruggen (vocal/bass); Residuum Free Unit w. Dirk Serries (drums:noise/electronics); Burroughs & Crane w. Mattias De Craene (drums), Kleedje w. Elias Devoldere (drum-duo). He recently became a fixed member in FÄR and started working for the Ghent based booking/management bureau Live Fast Die Young, besides Joppe Behaeghe. They'll put up their own LFDY record label in September 2017. Burroughs also runs TAPIR Promotion, an independent music promotion agency.
As a part of his final project at Brussels Conservatory, he set up his formation Glin Fraktion. An avant-garde ensemble which explores different aspects of contemporary music.
Besides band formations he's also deeply interested in noise, electronics, recording and producing.

The vinyl is on sale at Rat records here. 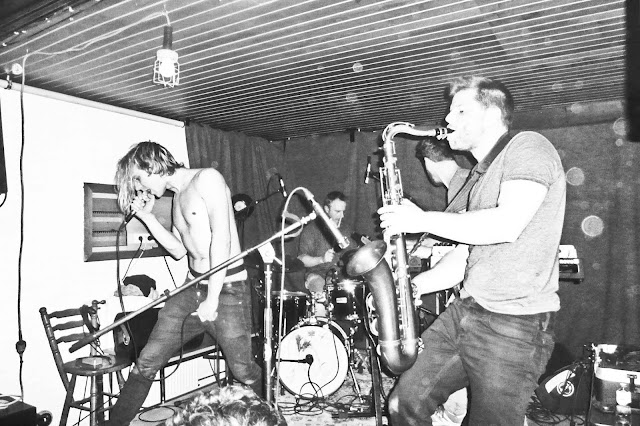 The band in action 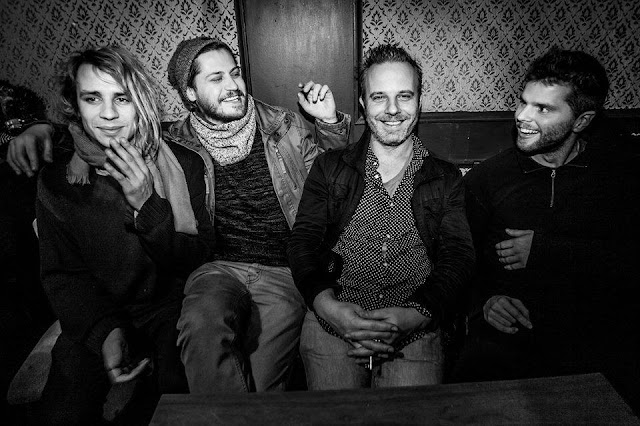 
Digital release on the 19th of May 2017.
Track listing:
Side A: "Je choisis la facon dont je m'habille"
Side B: "Le laquais doit couper les etoiles" 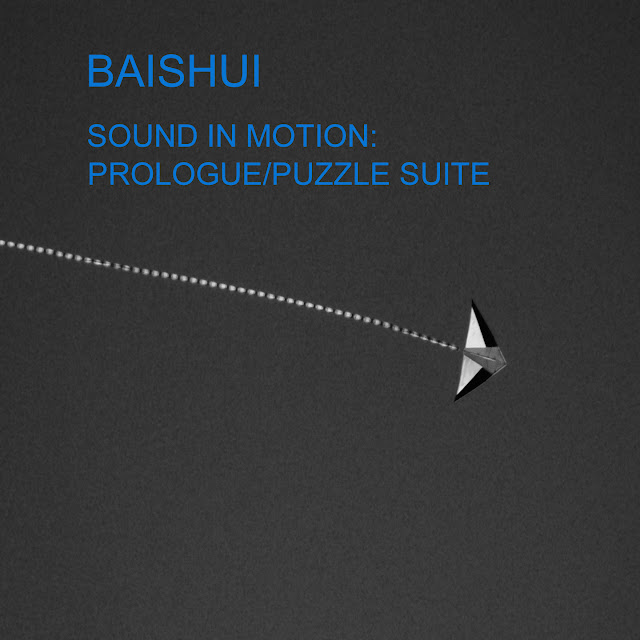 Born in a small Sichuanese city, Baishui is a composer and self-taught guitarist, pianist and master of many traditional Chinese instruments, whose compositions and performance have ranged across his career from neo-folk and dark-ambient-influenced music to experimental and post-rock sounds—and beyond.

"Throughout Baishui’s work, a near-religious serenity and atmosphere transports one to a faraway place; foreign yet familiar; where Baishui, and his listeners, seem to be the only residents."  Jonathan Campbell

1: Prologue
About Prologue, better read what Luo Keju & Jonathan Campbell have written about it:

"Sound, which we experience in fascinating and abstract ways, is difficult to describe.

From the three-piece prog- and post-rock sound of City of Lost to his first attempt at minimalist glitches Diary of Broken Sounds, prolific Sichuan musician Baishui has been searching for ways to describe and enable the experience of sound. In pieces or as a whole; violent or delicate; carefully-composed or improvised: The search for the balance of these, and other, opposites in the various moments of his work is what Baishui's music has been about.

In a new series of projects -- Sound in Motion -- Baishui examines the relationship between sound and movement. Whether in terms of sound's motion or changing, the project is intentionally open-ended; Baishui lays the musical foundations upon which a range of artists from a variety of backgrounds are invited to build through collaboration.

Sound in Motion: Prologue is the series' first release, with four musicians representing different genres participating in their own unique ways. It originates from a field recording or a photograph with which collaborators are encouraged to employ in their own ways; Baishui then combines the contributions into a final product. There is no certain end point to the project; rather, the very nature of sound emerges from the somewhat random creative process.


More releases, as well as performances, are now being prepared for the series' future stages. A perpetually-evolving project, artists from across modern dance, visual and installation art as well as sound artists of all kinds are sought to maintain the motion essential to the series." 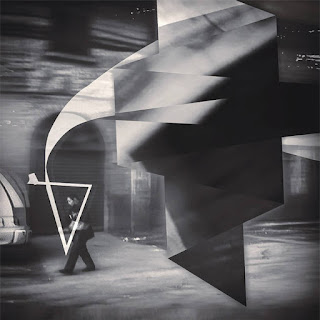 Puzzle Suite is the second full-length album of Sound in Motion Series, which is a suite composed of single sound material. Sichuan musician Baishui tried to use relatively simple improvisation instrumental recording, vocal samples as well as field recording to create a sound poem without words. 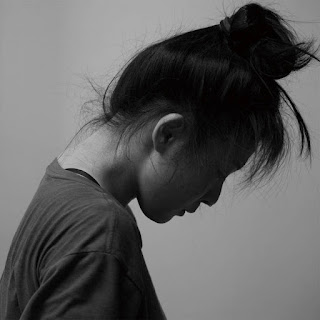 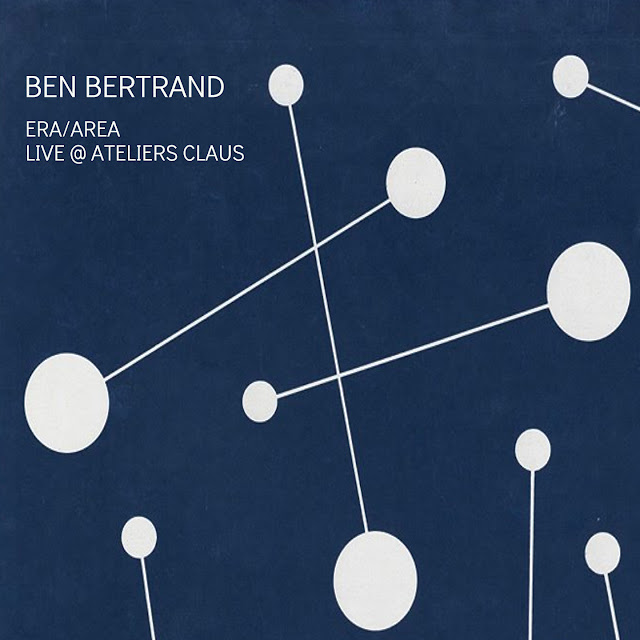