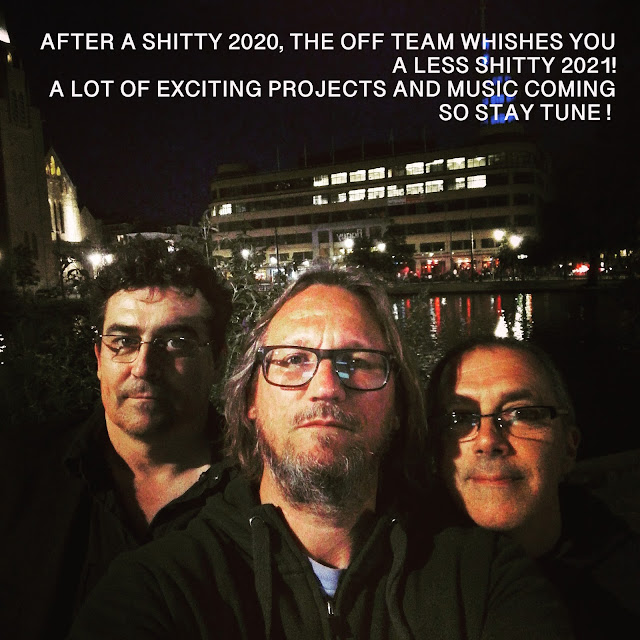 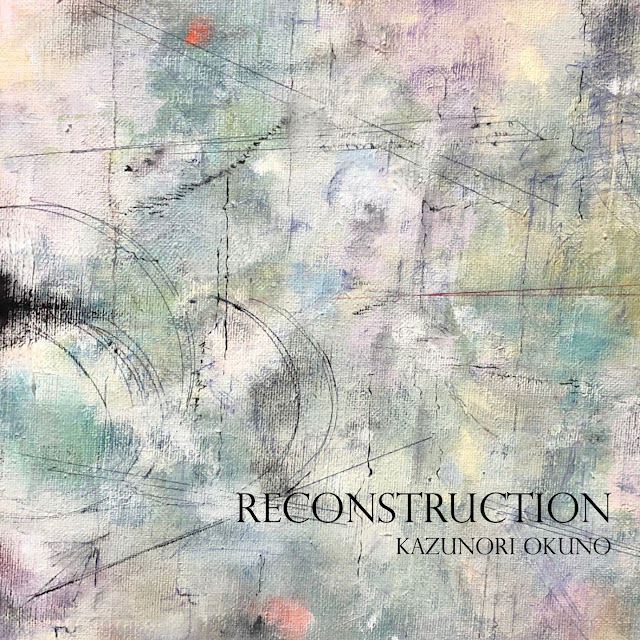 This album is like a soundtrack of an imagining journey, close your eyes and let you travel in the various places and sounds from Okuno San! 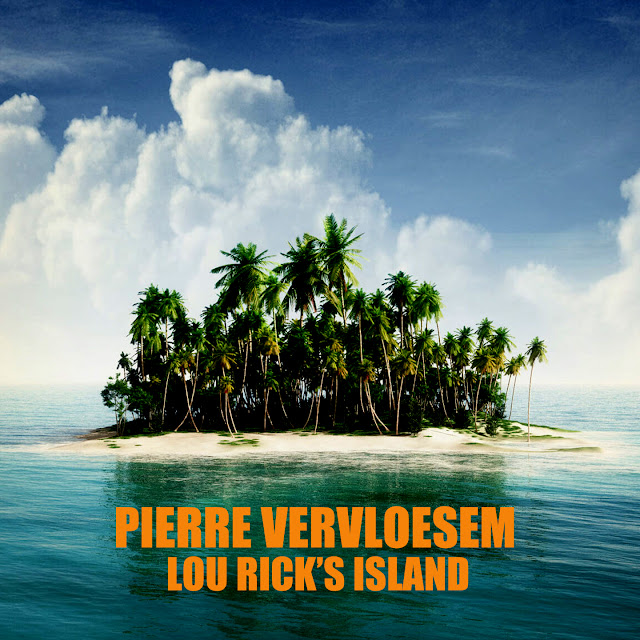 'Lou Rick's Island ' is the soundtrack taken from the exotico fantastic mini series that Pierre has in his mind. From the Theme of the first track to the end titles song, those 12 tunes will make you travel in Pierre 's imaginary TV show. 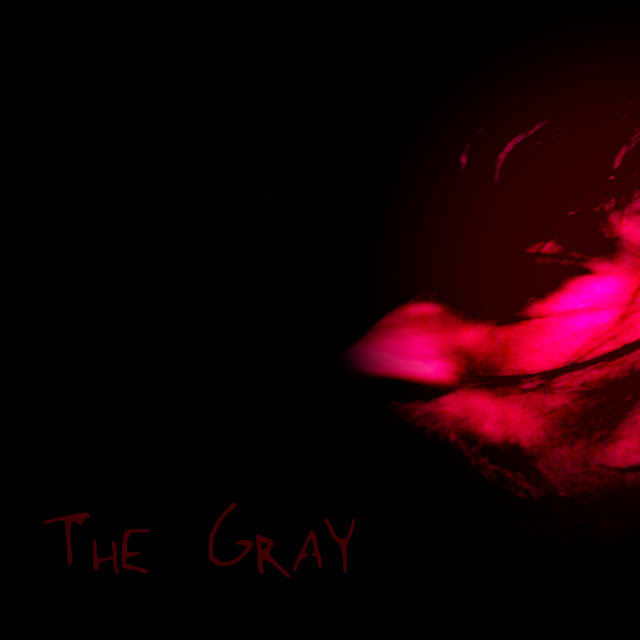 The Gray is a single person band and this is the only song he ever recorded up to now... found by accident by a cd-r collector in an attic a few months ago.

The Gray sounds like the first few moments when you wake up from a bad dream, or into a hangover, or alone for the first time in years.  It waits in quiet places.  The Gray is patient, like time, or cancer.  It builds and decays.

The Gray may take you when it leaves and it goes for on for 40 minutes if you dare! 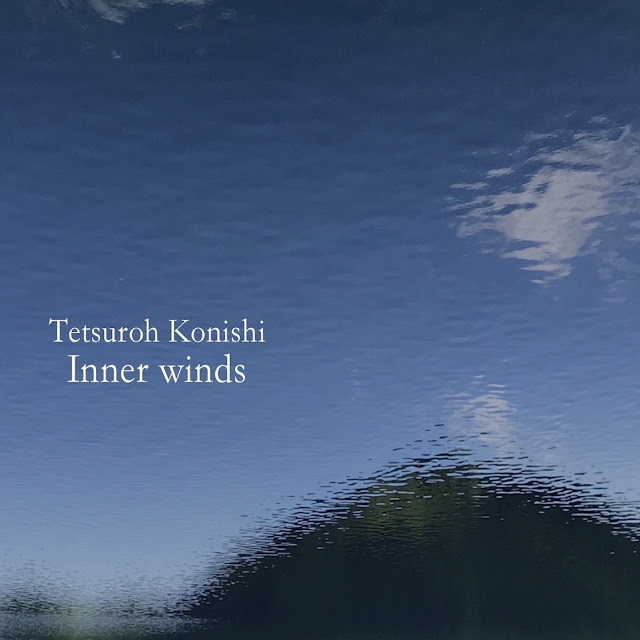 Cover art by Tetsuroh Konishi
OJP052 : Tetsuroh Konishi / Inner Winds
New album from prolific Japanese trumpet player Tetsuroh Konishi recorded in his home studio based on some travelings in the Gumma prefecture.
As always with Tesuroh San, the music is a mix of ethereal trumpets using his very unique way of bleeding in the horn and using some electronics on the top to dress beautifully the ensemble. A very nice elegant way to finish 2020 and travel a bit in your head. (see also his solo previous works  on OJP001, OJP002 and OJP027, in a more experimental dance electronic duo with Ai Kisaragi on OJP021 and OJP034 and in collaboration with Morgen Wurde on OCD027, OCD040 and OCD045 or with Alinovsky on OJP050). 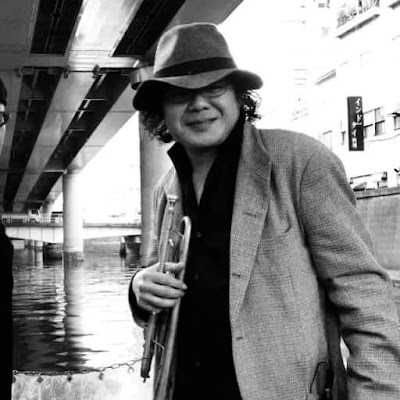 Tetsuroh San
What he's saying about the alum:
‘The album theme was written while visiting some of the most famous Japanese mountain peaks:
Mount Myogi Arafune and Haruna in Gunma prefecture, Sakitama from an ancient burial site in Saitama prefecture. Only Unkai is not a mountain name but is a sea of clouds.
There are more than 200 famous mountains and sceneries in Japan that bring a lot of tourists and Japanese to travel when they have free times but my interest was more inside the inner mind connected with those places. I was following the call of nature more than the past history about those locations and tried to be as spontaneous with music as I could be. The final action was trying to be as pure as possible when recording those tracks.
When recording my trumpet, I used a very difficult technique of breathing that we call tokusyu / souhou which is a way of not using the mouthpiece trying to imitate bird songs, a few pedals and synthesizers on the track Sakitama and Unkai.' 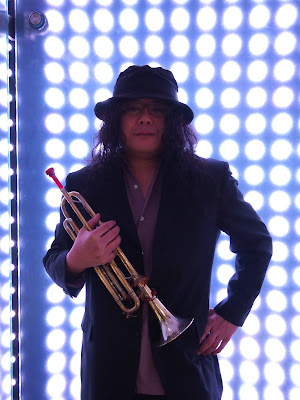 Digital release on the 4th of December 2020.
Track listing: 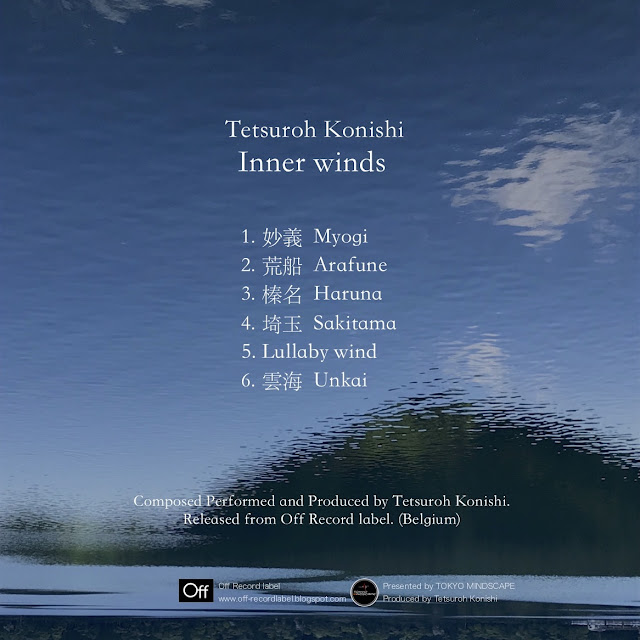