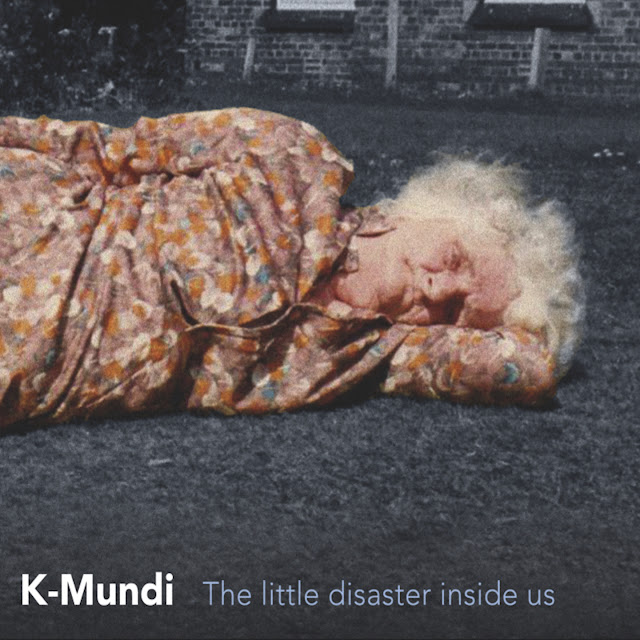 Økapi (Filippo Paolini) is among the most relevant turntablists and sampling artists since the early '90s. He performed or recorded with Metaxu, Dogon, Zu, Christian Marclay, and others. He produced several albums, in a wide variety of styles and exploring different ways of treating the audio material, ranging from orchestral and lounge music to the most bizarre experimental stuff.
Adriano Lanzi, guitarist and electronic performer, has released albums and tracks on Klangbad, Off (see OCD006 - El Topo and ODG014 - Adriano Lanzi/ : You are never alone with the Lemurian Broadcasting Company) and other European labels, with projects and bands ranging from rock jazz to world music. Among his studio and live collaborations: Geoff Leigh, Amy Denio, the griot and kora virtuoso Siriman Kanoutè and others.
Marco Ariano is a percussionist, sound researcher, and "composer of improvised music",  walking down a path along the border of music and philosophy. He writes pieces that imply poetry and staging elements as well as sounds. Among his many collaborations: Alvin Curran, Elio Martusciello, Vincent Courtois, Don Moye.

The album "the little disaster inside us" was prepared in the space of one year; each member of the trio had the opportunity to select different moments of the recorded material - mainly collective improvisations, or spontaneous jams following a loose compositional structure - to work on, sometimes just mixing the music and presenting as it was performed, other times post-producing it, and radically reinventing it. With all the possible shades and degrees of intervention within the two extremes.
Therefore the music remains strangely "collective", the product of a band, but as varied and diversified as possible, from the purely abstract sonic textures to the some aggressive beats, from the asperities to the placid consonance.
The trio first appeared together in a concert produced by the Circuiterie Collective at the Nuovo Cinema Palazzo in Rome, with Geoff Leigh (of Henry Cow fame) as a special guest on sax and flute.
The concert was aired in the program Battiti, on Rai RadioTre (third channel of the Italian national radio) and is available as the second cd in the digital release only. 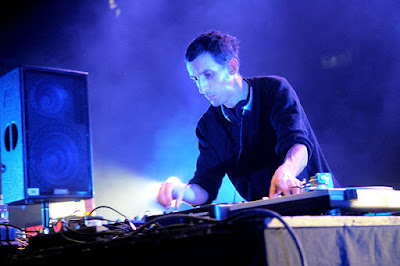 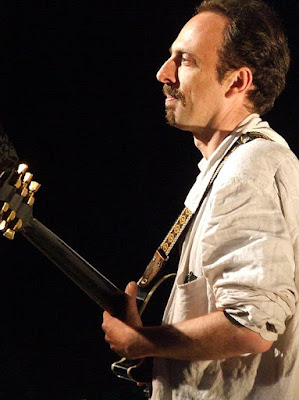 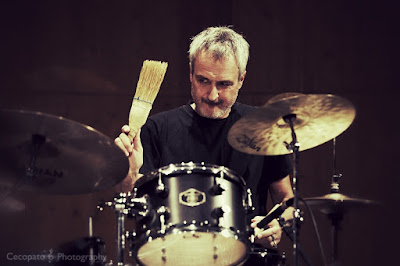 
Digital and physical release on the 17th of September 2016 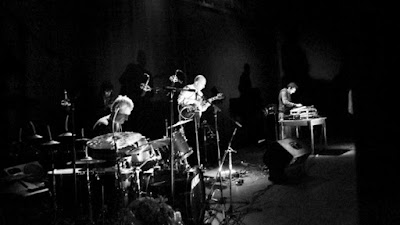