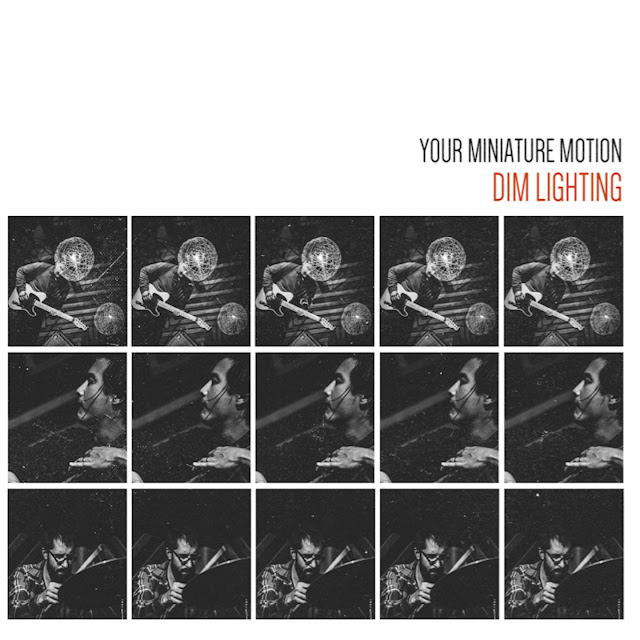 In the midst of a bone-crushing Chicago winter, 2013, guitarist Andrew Trim (see also ODG009 and OCD028) and drummer Devin Drobka performed for the very first time as Dim Lighting. Working as the opening act on a bill with several jazz groups, the pair played a set of spontaneous compositions based entirely on song titles that were chosen by the small but attentive audience that had braved the weather and huddle up at a Logan Square dive bar. By mashing together a variety of musical approaches that night, a vision of a small ensemble was born - one that fed on the energy of group interplay and an open-minded approach to improvisation within a broad sonic universe.
Almost four years later, the group has reached a new cohesion. Bassist Kurt Schweitz joined the group after the first performance and  Trim and Drobka have been composing melody driven music that   they have been m ining from a wide range of musical inspirations - a love of everything from jazz to african music, indie rock, folk, Americana and experimental music.   They performed regularly in 2013 and released a well-received self-produced live album in 2014.
Your Miniature Motion, the group's first studio album, showcases their most developed work to date. Slowly churning rock rhythms are balanced on the edge of a cliff, whispers of erie melody brushed on a canvas of night, and dark waves of distortion slowly effervesce towards light. Pushing the boundaries even further now, the trio effortlessly moves in and out of time, posing unanswerable questions or seeking their own haven of clarity in the sound they generate around themselves.
Dim Lighting is Andrew Trim - Guitar, Kurt Schweitz - Bass, Devin Drobka - Drums.
Your Miniature Motion was recorded in one day with no overdubs at Howl Street Recordings in Milwaukee, WI. Compositions were written by Andrew Trim and Devin Drobka.
Press:
This introspective trio, led by Chicago guitarist Andrew Trim, celebrates the release of a live album recorded at Constellation last fall by returning to the scene of the crime. The other two members, Milwaukee drummer Devin Drobka and local bassist Kurt Schweitz, have a precise, easygoing rapport; they generally play with restraint, opting for slow grooves that allow Trim’s warm, vibrato-rich tone to resonate with the woody bass lines and fill the space between cymbal splashes. “Cowboy Song” conjures the ambience of an Ennio Morricone spaghetti-western score, except played by a young Bill Frisell; “Nimo” pushes into the red with a brisk, churning tempo and rock-flavored distortion, then eases back out with focused deliberation. I wish Dim Lighting would depart more often from its customary somnambulant pace, but the trio’s patient approach is undeniably luxurious. — Peter Margasak, Chicago Reader 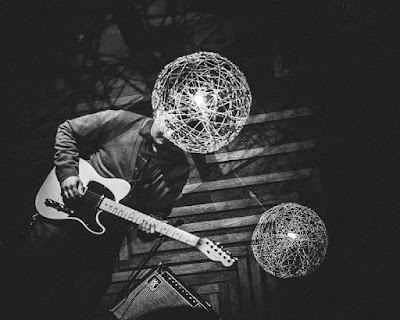 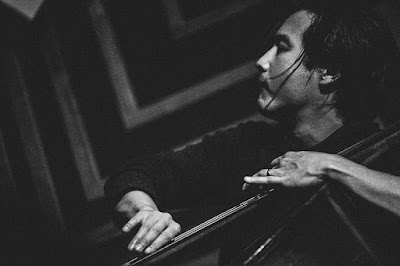 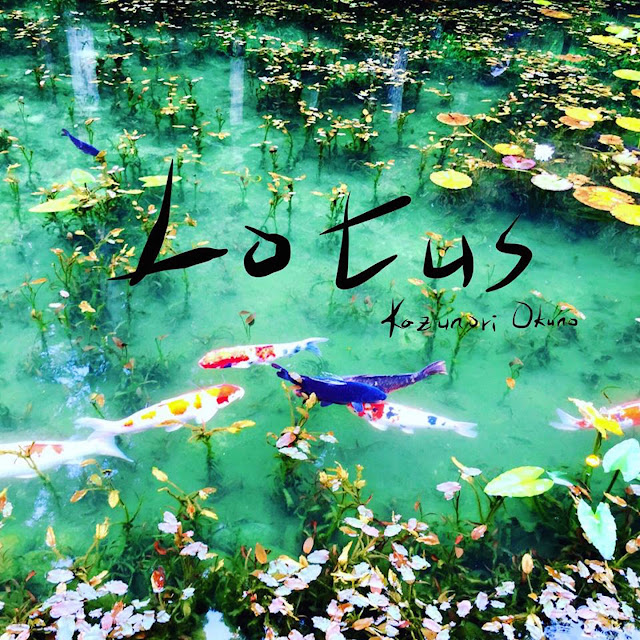 Kazunori Okuno is one of the most prolific electroacoustician in Japan.
Born in 1980, he learned classical music and electro-acoustic music in the Osaka College of Music, the Osaka University of Arts and the Osaka University of Arts graduate school. He made the opening performance music of Paris Photo2008 and the music of Art Hong Kong 2010, both for the opening ceremony.
In 2000, he also participated in the Darmstadt summer course.

He has composed a lot of different music for videos art. 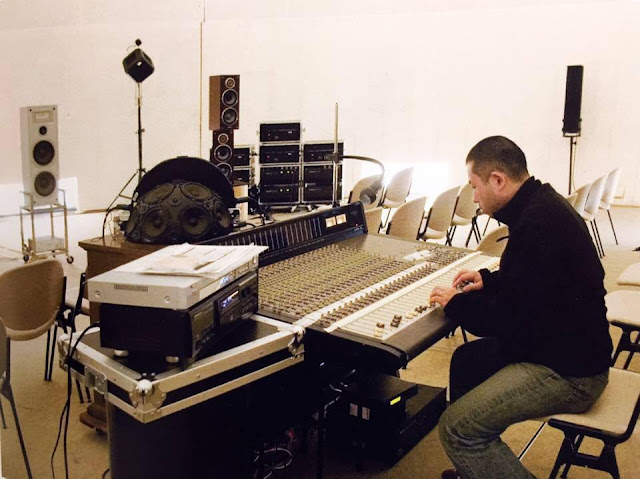