Here it is, the latest video from LAS vegas : 'Haku', a song from this wonderfully intriguing
album, featuring Eugene Robinson from Oxbow! 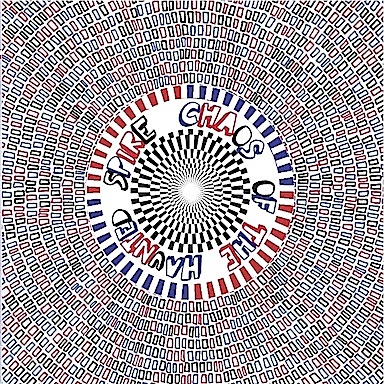 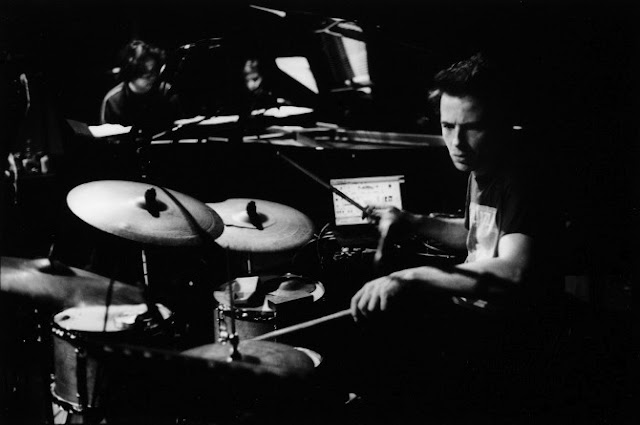 Teun first picked up the drums by the age of eight and starting 1999 became one of the most in demand sideman in lots of different bands and musical styles in no time. His search for a personal touch and wanting to explore all possibilities of playing music and drums, his lack of boundaries and styles and trying to find fresh sounds and freedom in collective improvisation made him work (as sideman)with:
Alexi Tuomarila 4tet and Trio
Jef Neve Trio
FES (IPECAC/CRAMMED) Fes did the first part of Mike Patton’s Fantomâs during 10 Europe dates.
VVG trio
Karanova (featuring Hilmar Jensson, Johann Johannssonn from Iceland and Mauro Pawlowski from Belgium), Molo Trio, Jambangle, Rackham, Pascal Schumacher 4tet, “4”, JojoBa, Streams, Silent Song, Jozef Dumoulin Trio,... 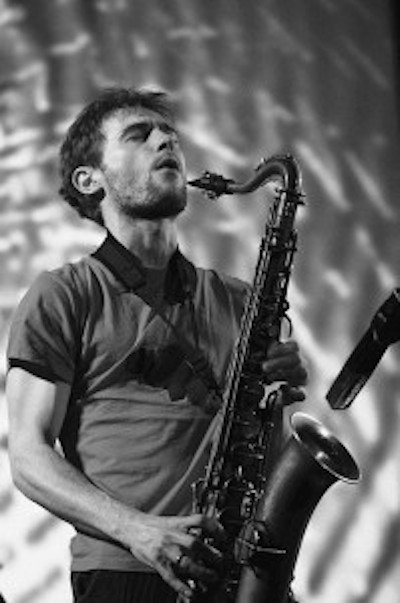 
Andrew Claes started playing the classical guitar at the age of 9, adding electric bass a few years later. Upon hearing John Coltrane for the first time, he decides to focus solely on the tenor sax.

After his studies, he goes for a full-time musical career. His broad musical taste opens doors into a motley variety of groups and ensembles: from BRZZVLL’s electronic jazz fusion, the present-day jazz of Hamster Axis and the one-click Panther, over the psychedelic electronics of Internal sun to STUFF’s futuristic nu-soul.
You can already listen to them live with added musicians on ORT010 and ORT012.
Already released as a cd on Rat Records here.
Digital release on the 24th of June.

Track listing:1.  Duke Bound by the Ever-changing Marsh2.  Forgotten Inquisitor That Rules in the Manse and is Immersed in Enchantment3.  The Grandfather of Perfection and Snares4.  The Fourth Vermillion King Who Steals Dissolution5.  Screaming Duke6.  The Courageous Dark Bodyguard Who Steals the Traitor7.  Eighth Infernal Sultanna of Enchantments and Magnificence8.  Third Blasphemous Grandfather That Gambles in the Titanic Pit9.  The Infamous Wicked Sleeper Who Betrays Fortune10. Voulge of Bronze11. Clock of Thunder12. Perfection of the Purple Temple13. The Angry Tsar with Eyes of Turquoise Who Abandoned the Ensorceled Citadel14. The Seventh Wicked Hero of Atrocity and Magnificence15. Javelin of the Tunnels16. OK dan 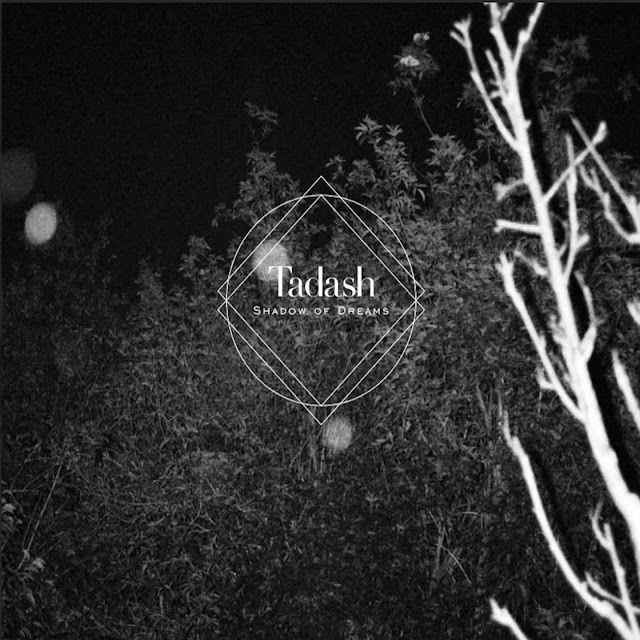 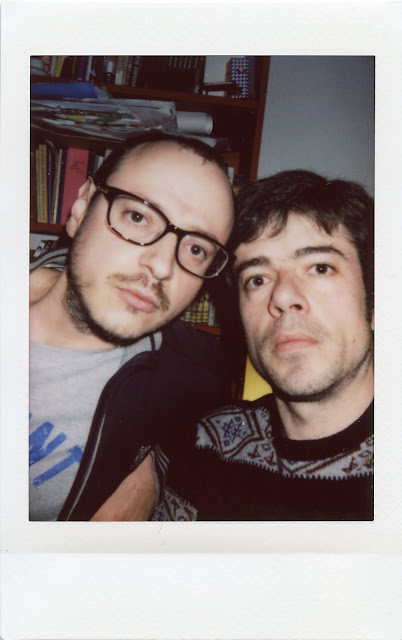