Off-Matonge is a new series on Off born from the love of the various musics coming from Africa.

Matonge is a district in Ixelles, one of the municipalities of Brussels-Capital, which derives its current name from a district of Kinshasa, Matonge (former Camp Renkin) , located in the commune of Kalamu. There are more than 30 African countries represented in less than 2 square miles.


DJeromebosch is the curator of this new series that will bring all kind of African music typically heard and played all over Matonge. 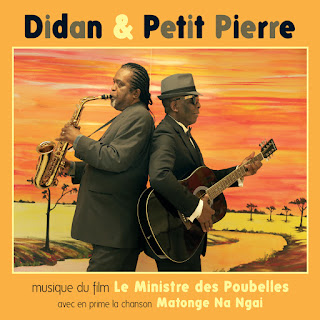 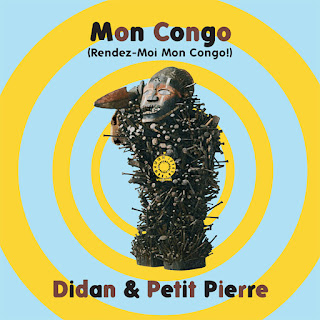 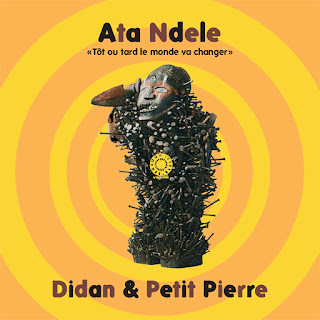