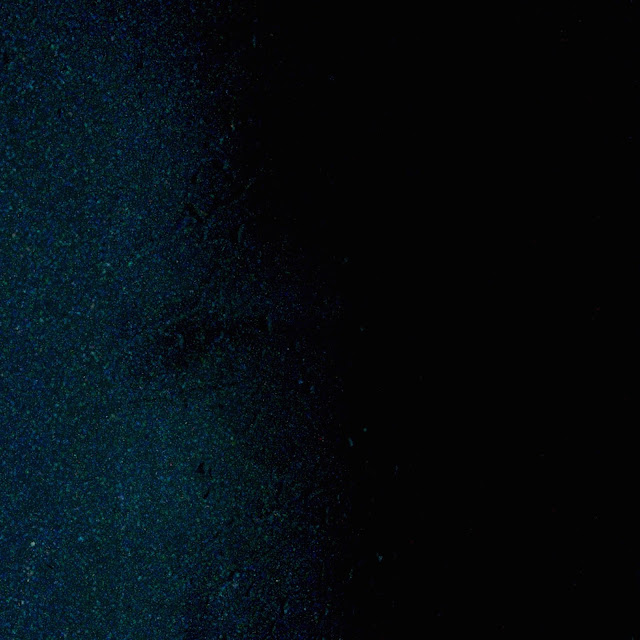 Cover art by Santiago Bogacz
ODG080 : Matador / Matador
"Matador is a solo project by uruguayan composer/guitarist/singer Santiago Bogacz. Starting in 2014 and having already recorded 2 EPs, 2 LPs and a live album the music presented in it combines Latin American and Northafrican, among some Eastern, folk music with ideas that are more related to contemporary classical, experimental, free jazz and improvised music. None of these are influences, but more like inspirations.
Santiago Bogacz uses nylon and steel-string guitars, always detuned to the lower zones of these instruments, in order to make the sound more about the materials rather than the notes, about the strings itselves. Voices are the second important instrument of this project, non-lyrical, onomatopoeic. Somehow, both guitars and voices are treated as one, trying to be melted, in order to create one big non-stoping visceral flow. All these are a mean, in the end, to establish an ambient, a ritual. A dark and intense one (maybe even scary), but, for Santiago Bogacz, a very freeing one." 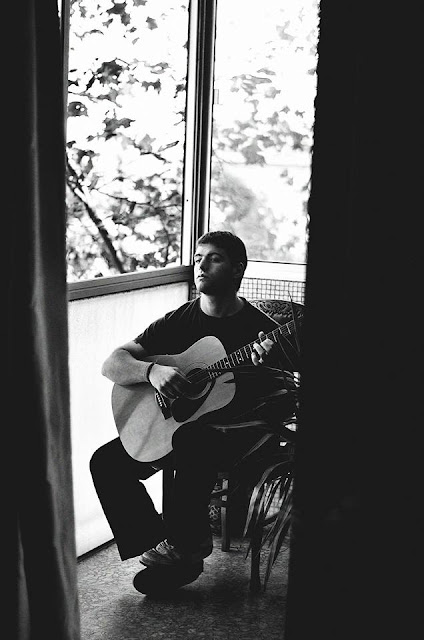 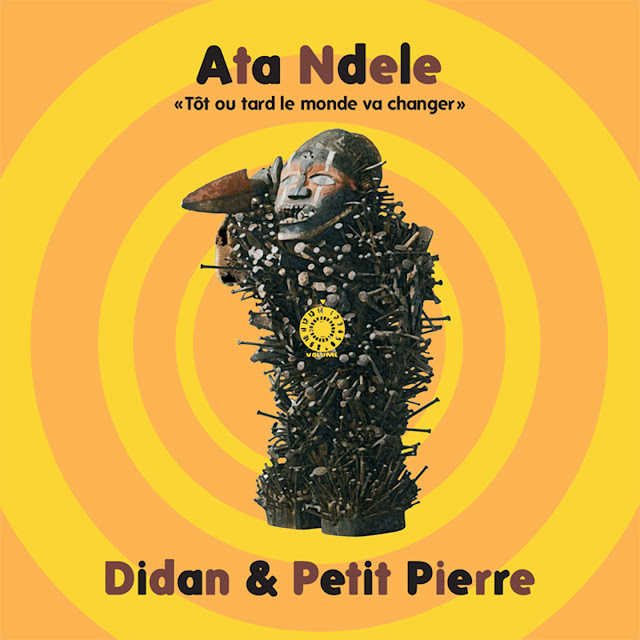 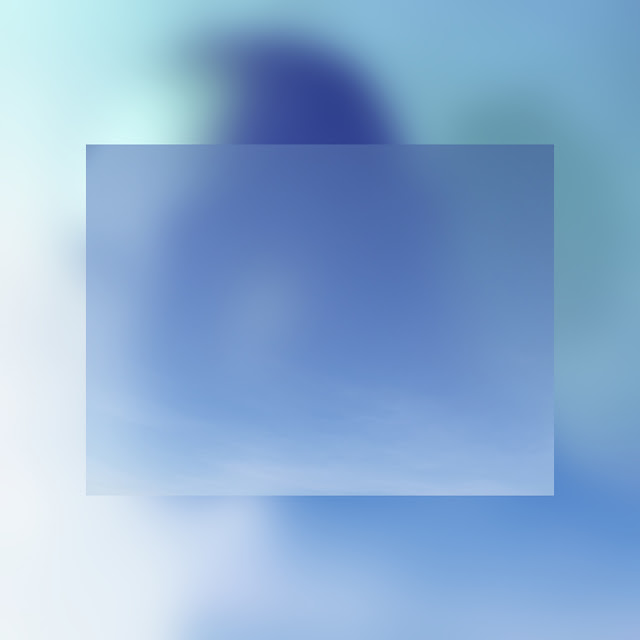 Nimzo-Indian is an electronic music project of musician and artist Andrew Spackman (see the fabulous compilation and remixes on ODG052 or one of his another name darker noisier and powerful EDM project Sad Man on ODG072).

Nimzo-Indian music has been featured on BBC Radio 3 Late Junction and BBC 6 Music and reviewed in music blogs such as Monolith Cocktail, the Wire magazine and Mojo Magazine. 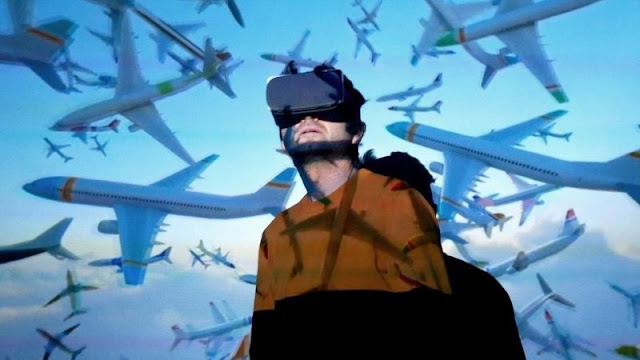 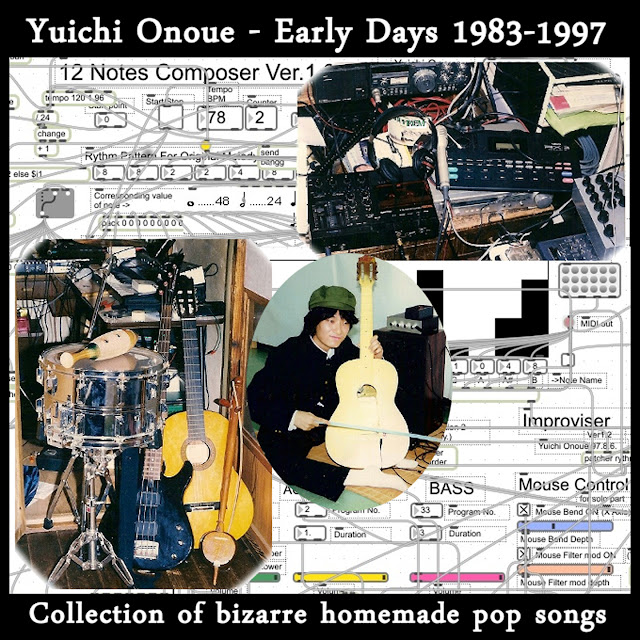 Yuichi Onoue (see OJP003, OJP017 and OJP019) is one of the most busy artist on the alternative rock scene in Tokyo.
From the late 80ties until now, he has played solo or with a lot of bands from many different genres, from rock to electronic pop to post rock to avant folk...
He is also a very atypic musician as he always performs with self made instruments he created and invented such as the ribbon or the one chord electric viola...
This album consists of home made songs that were recorded between 1983 and 1997 and eventually released on separates cassette tapes. All the music was composed and played by Yuichi and is typical of what he does and loves to play.
The album has been re mastered slightly by Pierre Vervloesem.