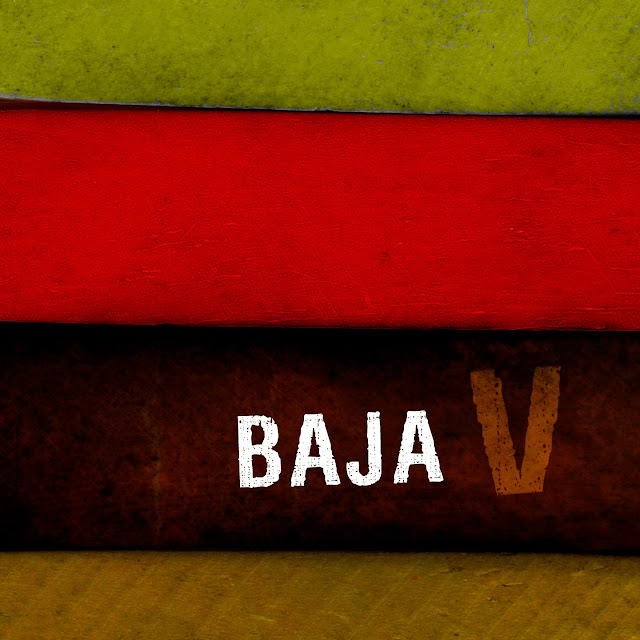 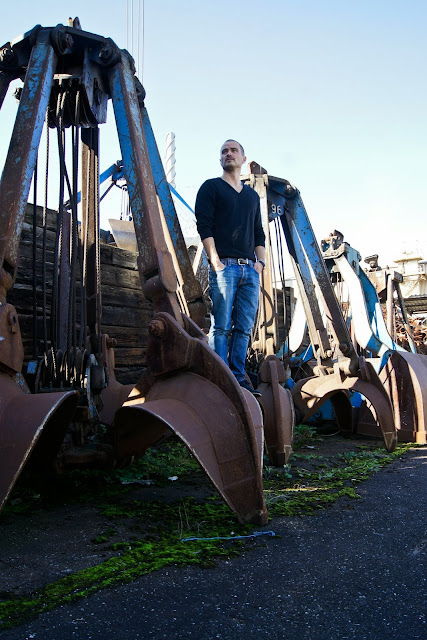 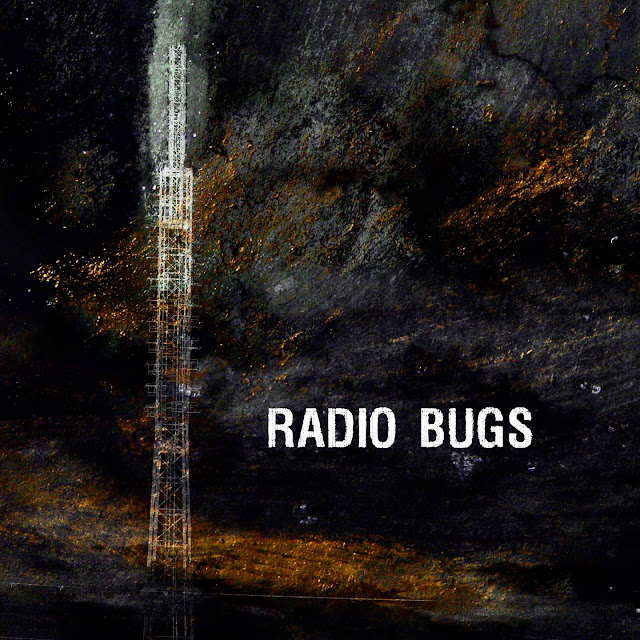 Another unreleased album by maestro Daniel Vujanic ( Bio , Baja , ODG001 , ODG015 , ODG016 ) now on Off! Is it hip-hop, Jazz, electro or experimental rap? It is now up to you to discover this jewel of uplifting and typically Daniel's music, though probably he seems to have had a good laugh recording it!

This is what Daniel has to say about this project:

" It started as an ongoing recording project/duo a couple of years ago.  It focuses on beat science, hip hop and cut-up aesthetics as well as moody interludes and dadaistic aspects of language. The album is an electroacoustic narrative featuring vocals courtesy of Emerald Nutz, a boston based mc who delivers a bouquet of intertwined storythreads, drugged nostalgia and sketchbook poetry. Enjoy!"

Dear all, I wrote it last year, listening to Spotify and Deezer do not pay the Artists! Each title needs 500 streamings to bring 0,30€ to the Artist! So one more time, if you like one song or a full album, the prices on Off beeing so ridiculous, please download it once for all! It's really nice to have more than 3/400 streamings each day, but it doesn't pay the musicians...
Here is what Tom Yorke has to say on the subject:

"The last desperate fart of a dying corpse" 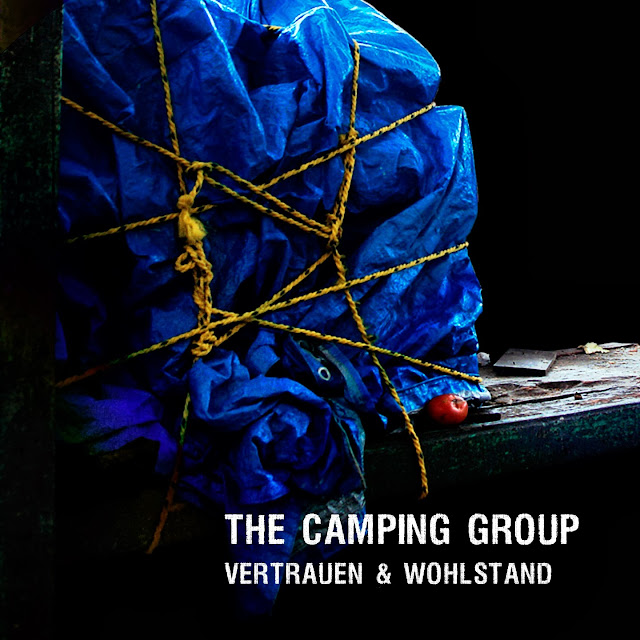 After the digital release of their first album ( see here ), here is finally the chance to discover the never released second album from The Camping Group!
Always reuniting rock-pop-electro and krautrock, Daniel Vujanic and Johannes Finke explore deeper their association: it's a hit!