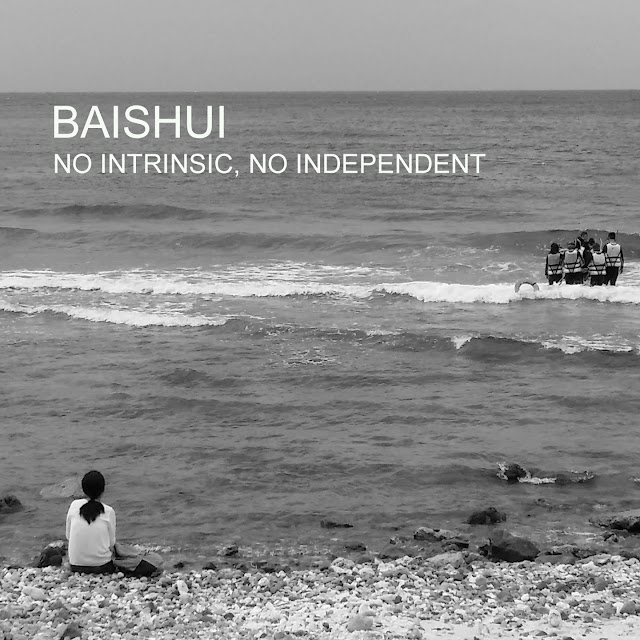 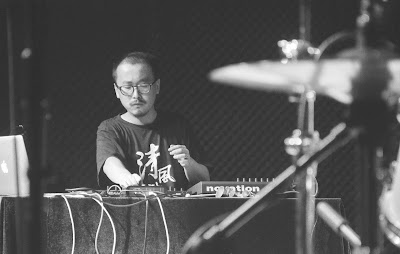 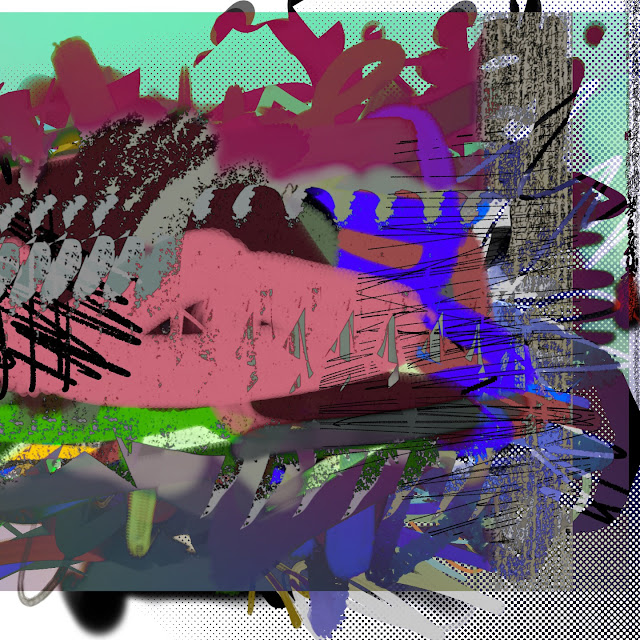 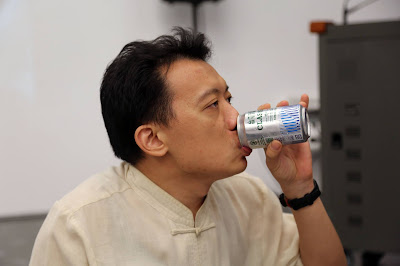 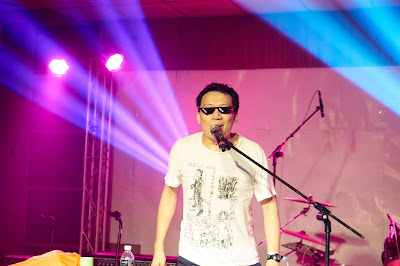 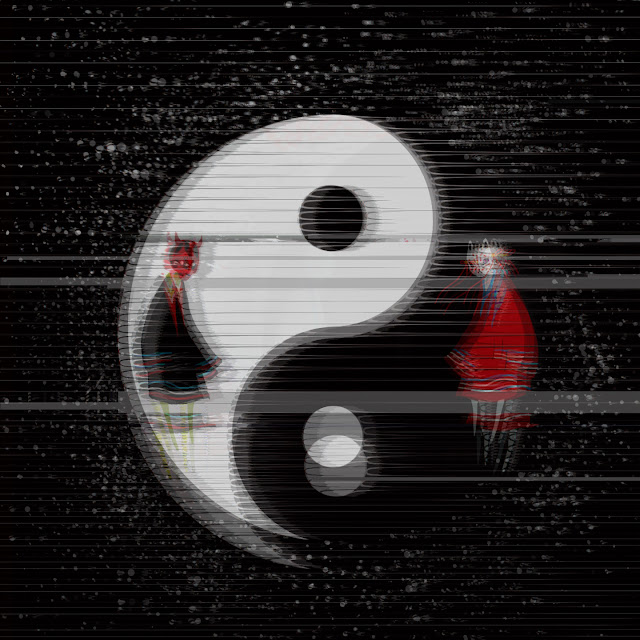 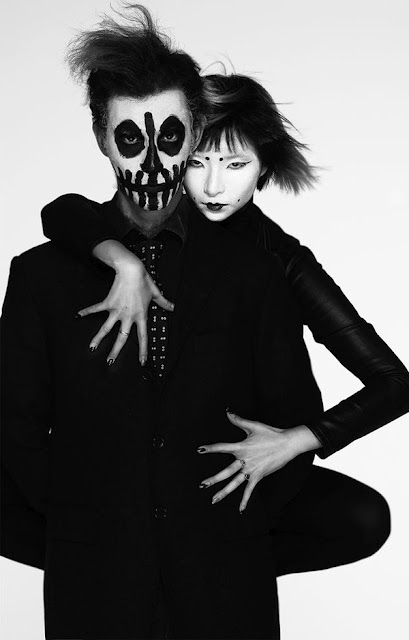 
A Bandcamp only release: 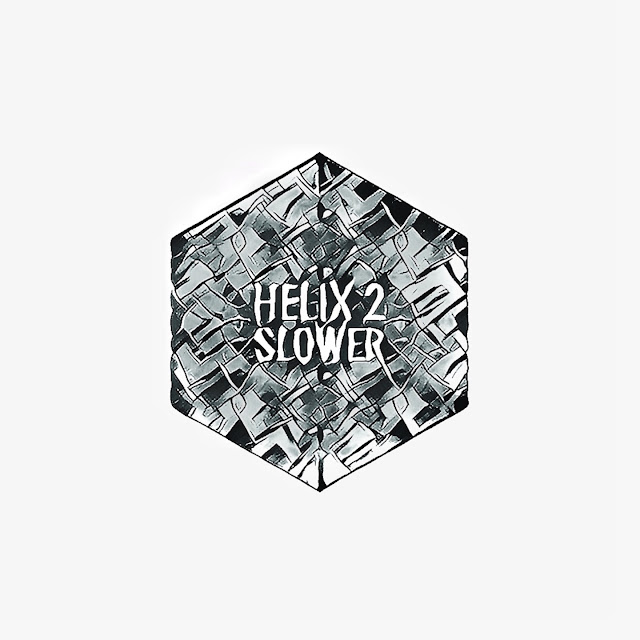 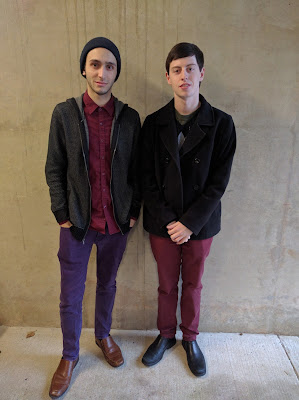