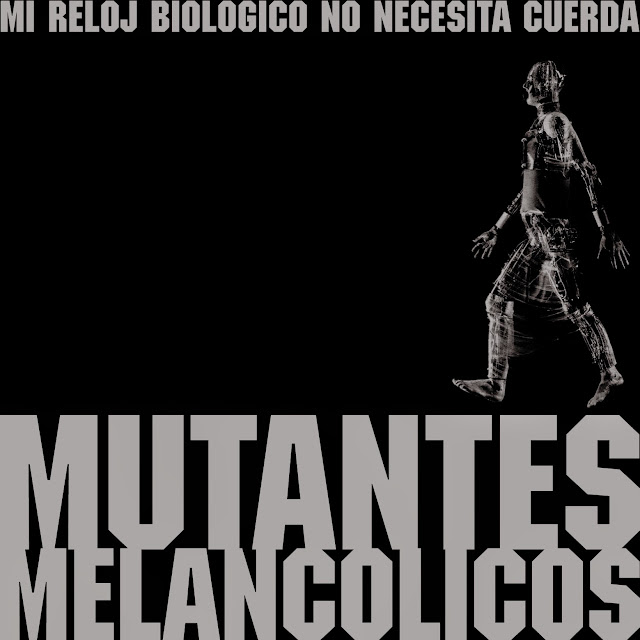 Science fiction music for a life that needs emotion. It pretends to be immobile. It hypnotizes, seduces. Whispering voices, almost inaudible. Sparse piano chords interlaced with eternal trumpet howls. Demagnetized recording tape effects. Organ loops that create the ambience to listen to this album at night, in the dim light, to savor the intimacy that it offers to us.
The songs from “Mi reloj biológico no necesita cuerda” were born from the proposal of creating the soundtrack for a play in which Mutantes Melancólicos would take a key role playing this music live on scene. Even though the project never came to life, the music exists, lasts. This music was composed having as inspiration some of the backing chords for the melody of “Funeral March” by Frédéric Chopin. However, as Madrid recalls, some of his influences at this point of his career were the soundtracks for the films “Twin Peaks” by Angelo Badalamenti and “A Night on Earth” by Tom Waits.


Composed, played, produced and recorded by Gustavo Madrid between May and October 1995 at El Quinto with the support of Leo Kaplan and Marcelo Almejún.


Coming from Buenos Aires - Argentina and conceived in 1992, Mutantes Melancólicos is the project behind Gustavo Madrid´s mastermind. The one he used as a vehicle to create new ways of making music without losing his personal imprint, pushing towards constant change and evolution. Guest musicians, free improvisation as the expressive force, and no formulas repeated led him to transform a style that was already his own.
The first traces of this project can be heard on a recorded version of “Dirt”, a song by The Stooges, that remains unreleased. Some critics claimed to find the influence of the appetite for low-budget productions; others found a dark spirit without optimism. We can say that both points of view are accurate to describe this group´s sound, but when a bit of black comedy is added as a third ingredient to blend and empower the mix, that´s when this mutant music is brought to life.

The first one of his 5 albums was published on cassette in 1993 and some of his songs appeared in 2 compilation albums: Unknown BA on Beat Records and Petronilo, an underground fanzine. Today, each one of those 5 original productions is available for the first time on CD with previously unreleased bonus tracks; besides, a sixth album with 16 tracks of unpublished material is added to the discography. Housed in carefully designed vinyl record replica covers, audio digitally remastered from the original stereo master tapes; each title is published in strictly limited editions of 1000 to document the career of a genuine artist whose commitment leads towards new and different sounds. 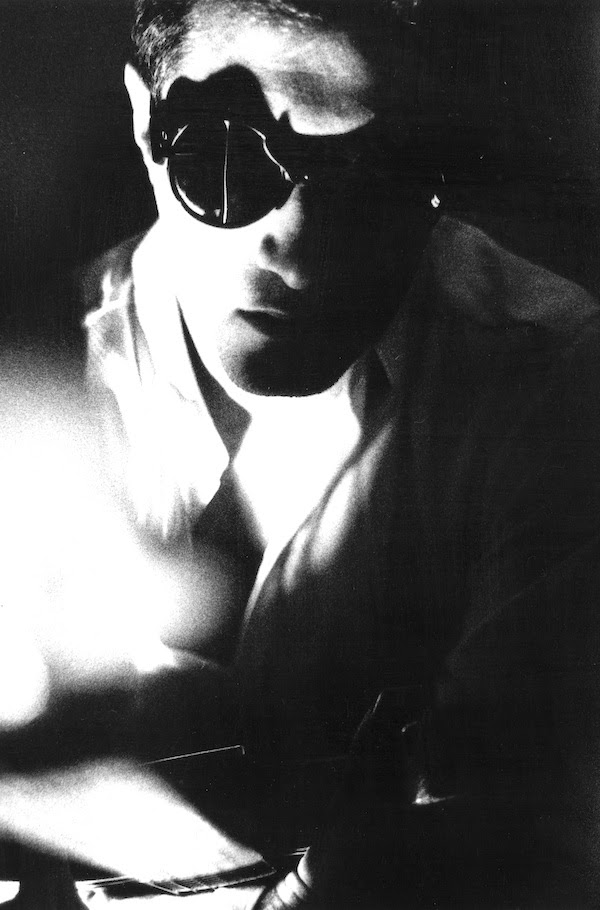 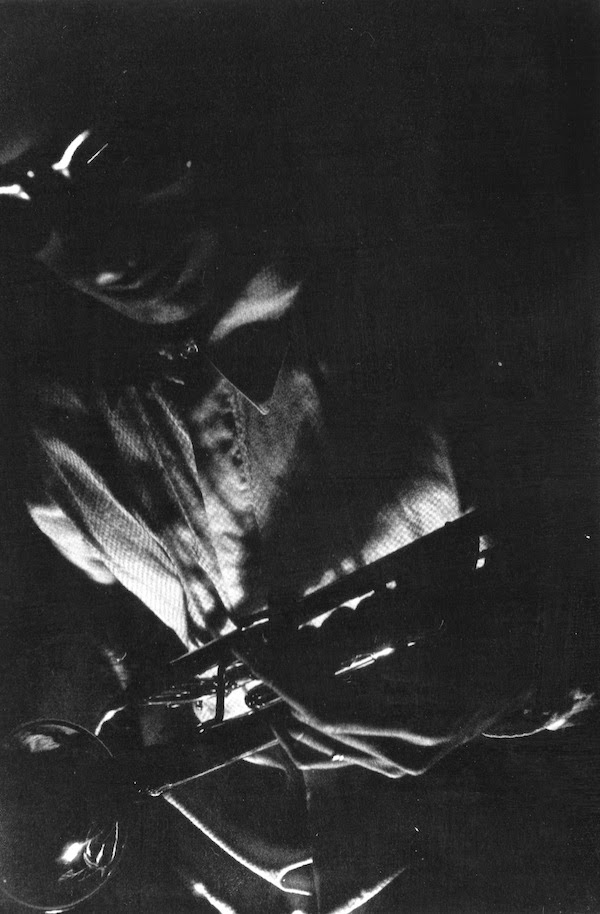 Digital release on the 19th of January 2014.
The album was released by Mad-Ride Records at the time.

Off has the privilege to have a limited 15 cds copies for sale: 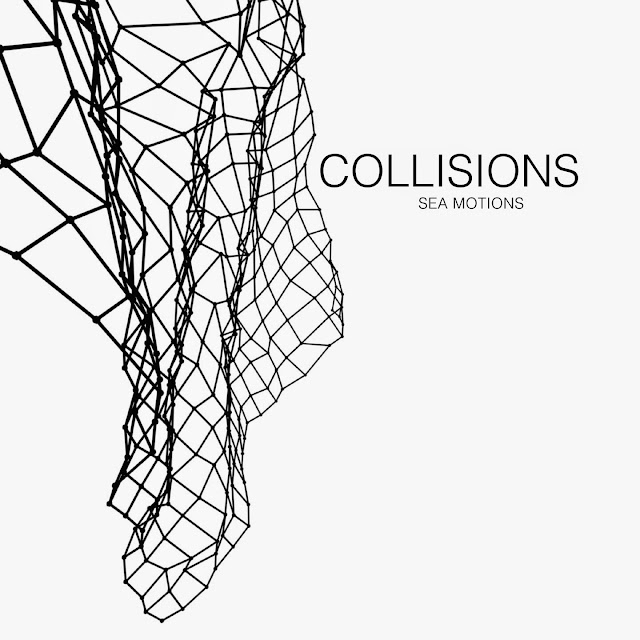 Second single out of the Masses / Sea motions video by Collisions to come out (see ODG035).

Collisions is a cybernetic utopia that became real when a unique interactive computer music technology created by Leonello Tarabella (saxophonist and computer music researcher at the National Council of Research in Italy) was combined with the organic and versatile drumming of Alessandro Baris (musician and composer known for his works and collaborations with L'Altra, Comfort, Young Boy, The Somnambulist, Caboto).

The two very different sound worlds melt together creating a huge range of differently shaped sound landscapes, which take the audience through a musical and visual journey for heart and mind.


“We want to share our music through a sensorial journey, magic and unusual, beyond ordinary sound and video experiences touching heart and mind of the spectator.” 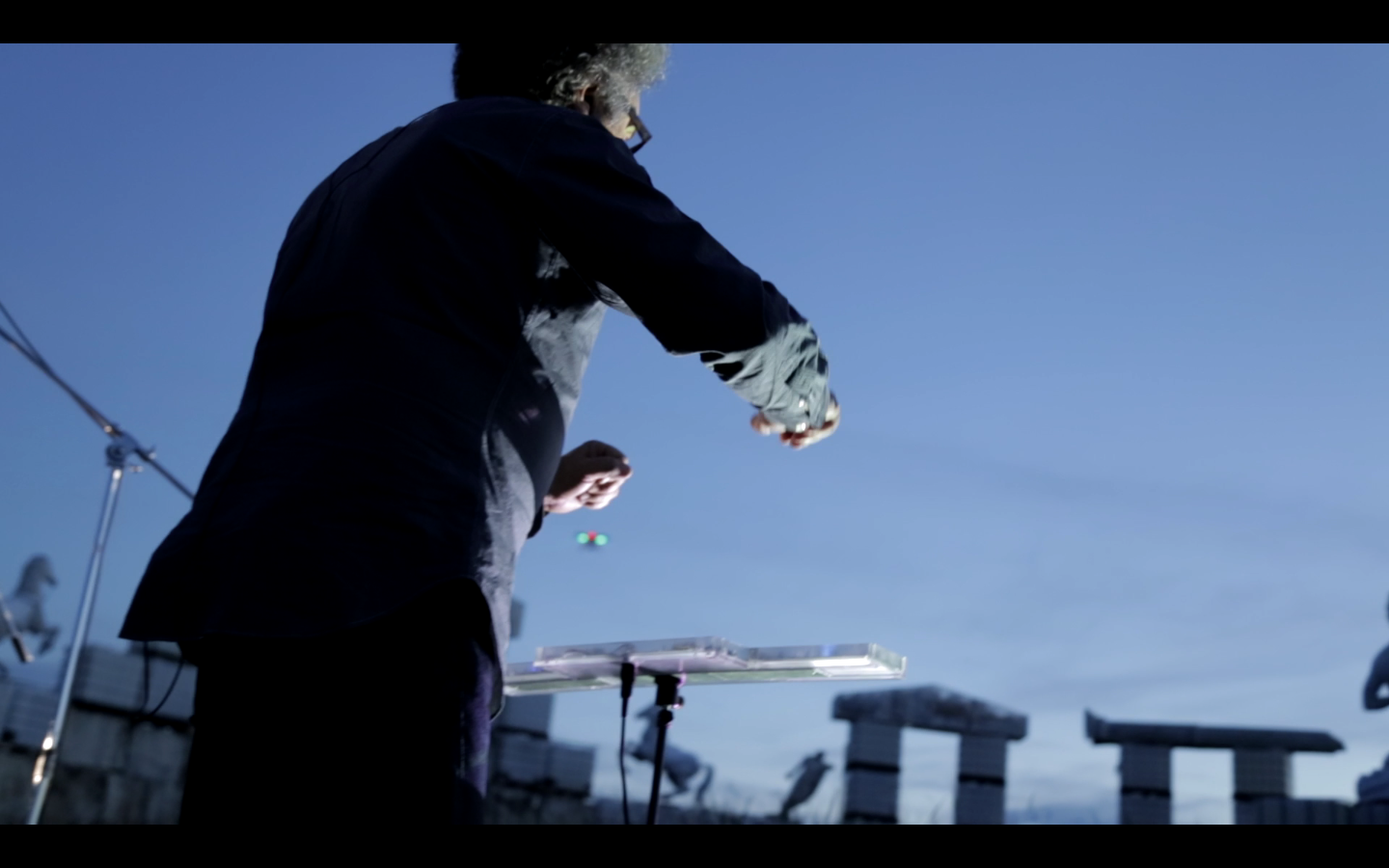 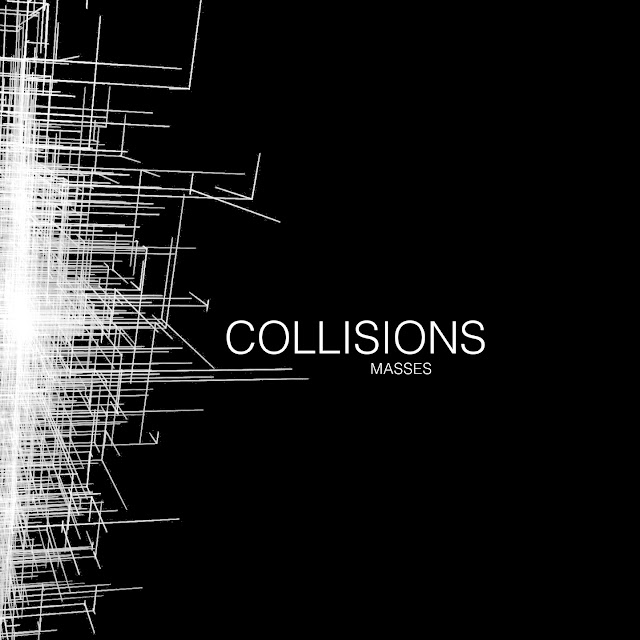 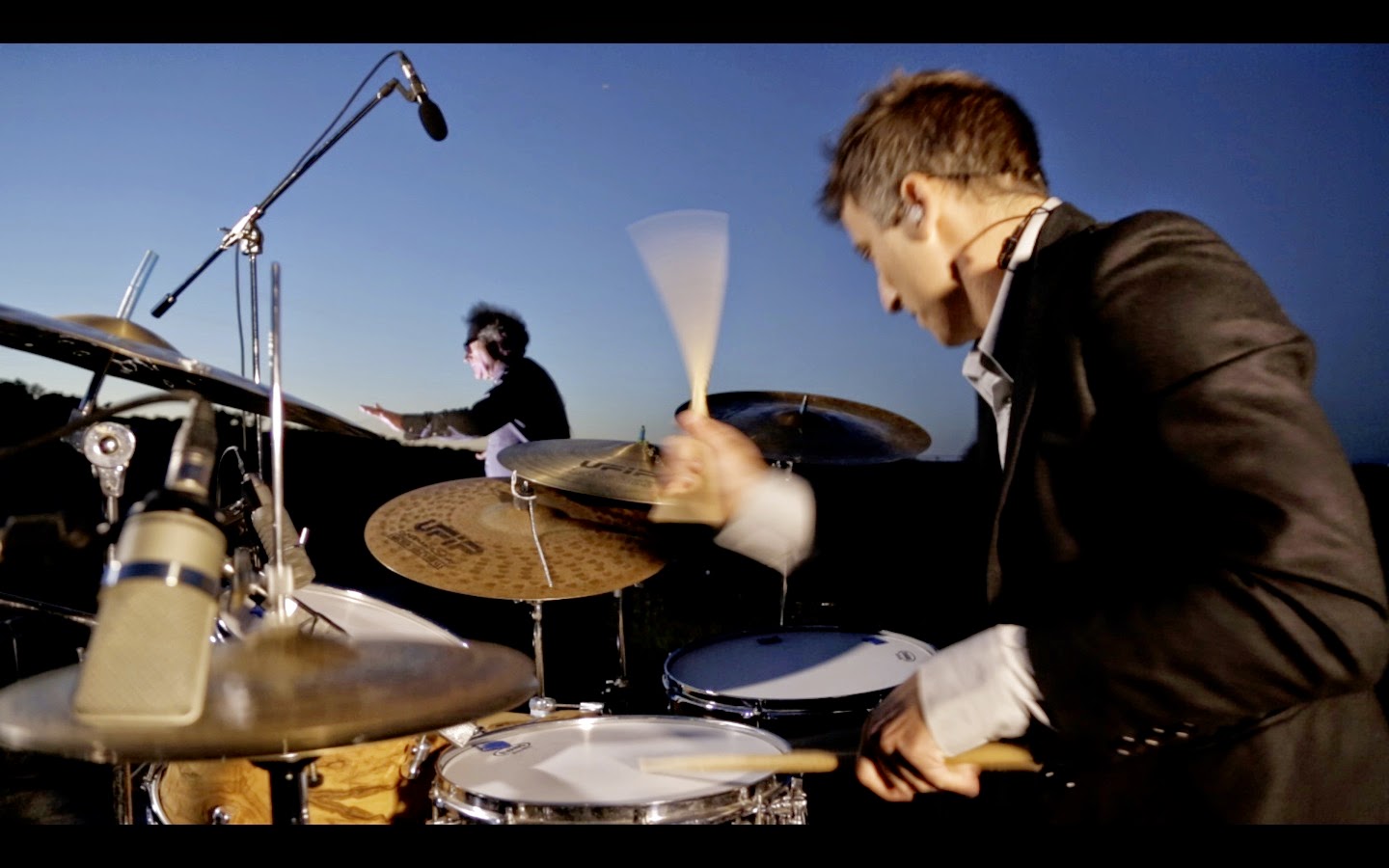 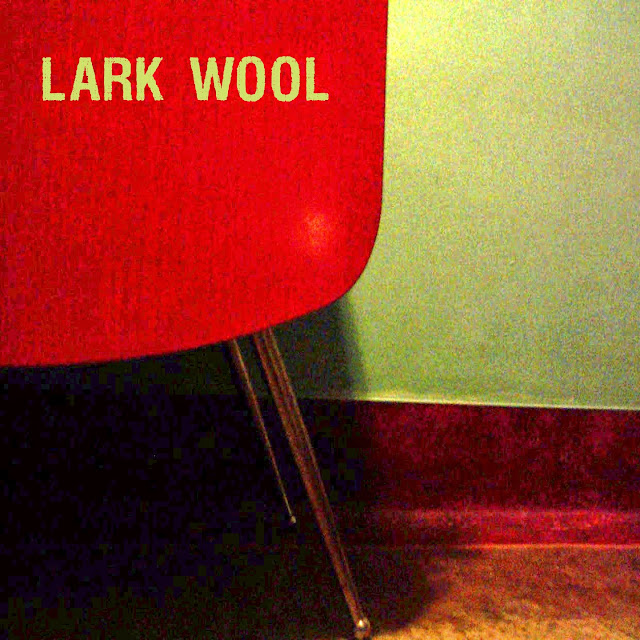 cover art by A.L. from a Jack Ison pic


After his Incidental Music period from the 80ties (see here Vol.1, Vol.2, Vol.3), Jack Ison started a new project in 2012: Lark Wool.
This time, with more instruments and better equipment to record, he played and recorded all the tracks in Trenton, Ohio from 2012 to 2014.
The music has matured from his debut, but stay ambient, intrigual and more spiritual than before.
It's a universe in itself! Just close your eyes and listen to enter into it! Enjoy!