Ten years ago the PaNoPTiCoN adventure ended, an extraordinary musical project that OFF is very proud to celebrate.
From 2007 to 2012, the eclectic group led by Domenico Solazzo (see also his solo albums ODG113 and ODG139) took to the stage with the sole objective of transcending themselves through music through the perilous exercise of improvisation.
At the rate of one publication per month, we invite you to immerse yourself in a multicolored universe tinged with a thousand influences, nourished by the sensibilities of its many participants, revealing a broad spectrum mixing adventurous jazz, psychedelic rock, electro and world music.
OFF will guide you through their vast discography in ten stages, stopping on their double studio exercise, their most salient concerts to conclude with their three official compilations reviewing five years of activities spread over eight seasons and more than fifty dates.
https://domenicosolazzo.wixsite.com/ontheweb/panopticon
Useful links:
FRENCH INTERVIEW: https://jazzques.wordpress.com/2011/03/05/panopticon-cest-quoi/
JAZZ SEO: http://www.jazzmusicarchives.com/artist/panopticon
PART OF THE FIRST CAF… CENTRAL CONCERT (29th september 2007) saved from oblivion thanks to Mohammed Laarbi: https://youtu.be/ypU8DIgZJAE
GARCIA LORCA CONCERT MOVIE (30th may 2008) filmed by P.M.Zaleski:
https://www.youtube.com/watch?v=Yn5f3J7tPqU
EXCERPT FROM MAGASIN4 CONCERT (11th november 2010) filmed by Anja Louisa Desmet: https://youtu.be/5Uo5CUOzmic
-----------------------------------------------
OPN001: Domenico Solazzo's PaNoPTiCoN / Live @ Biouel Barge 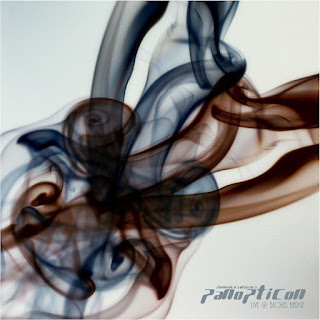 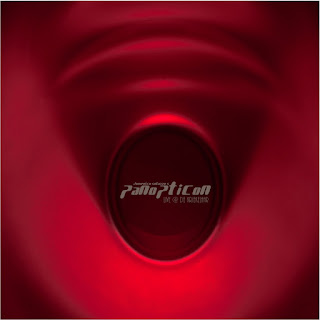 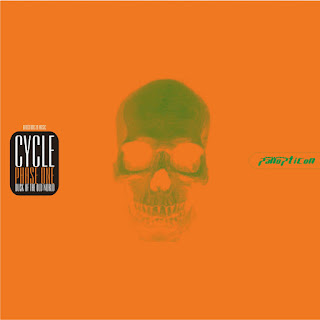 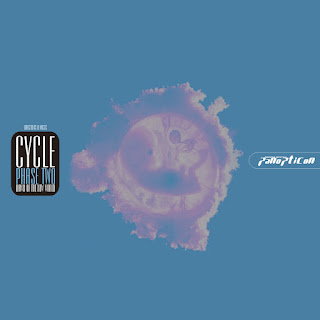