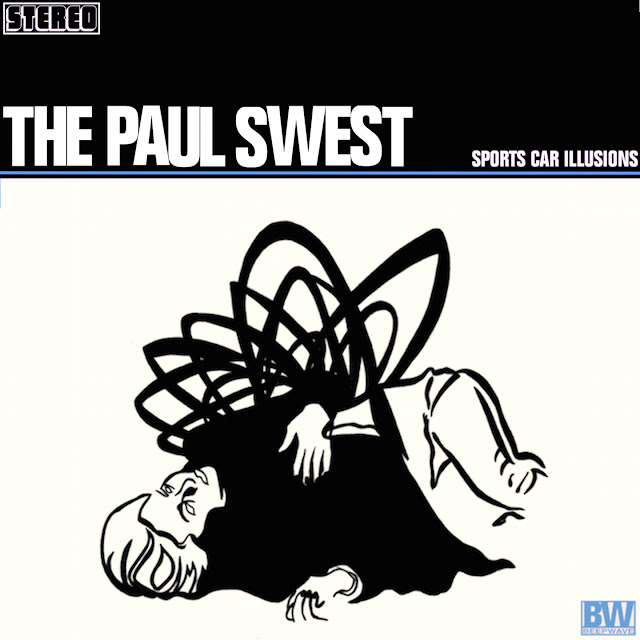 Charles Chace is an artist and musician from Massachusetts who has exhibited in galleries in New York City, Miami and North Carolina.
His recent works consist of a multimedia installation that included paper collage, video, and manipulatable noise machines.
Other recent work includes a series of portrait paintings that Dave Bazan used for record covers.
He also has an ongoing avant-garde musical project under the moniker The Paul Swest. Using multi-track recording he bounces between instruments, constructing layered improvisations that range from free form splatter to surf-jazz, from Derek Bailey to post-rock.

If you are ready to surf on all those genres, this is an album that will open your brain to  ecstasy! 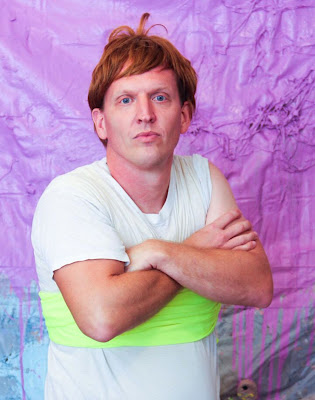