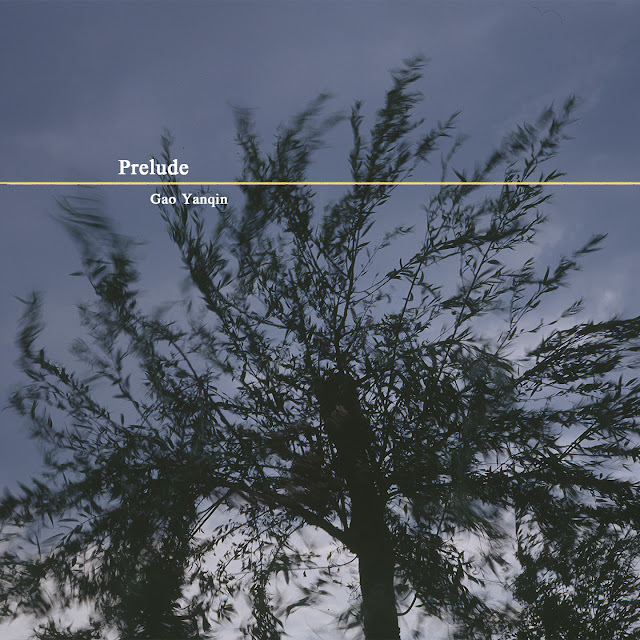 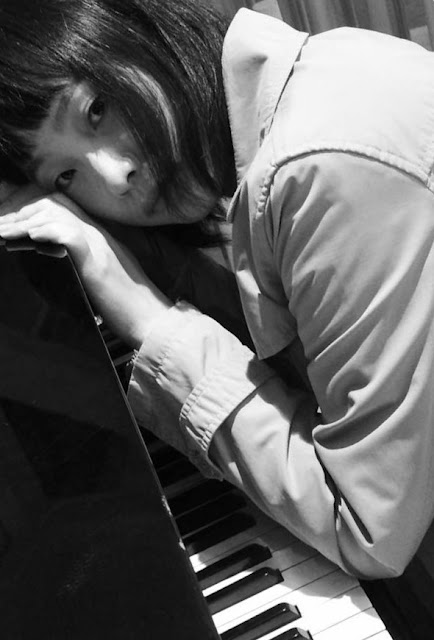 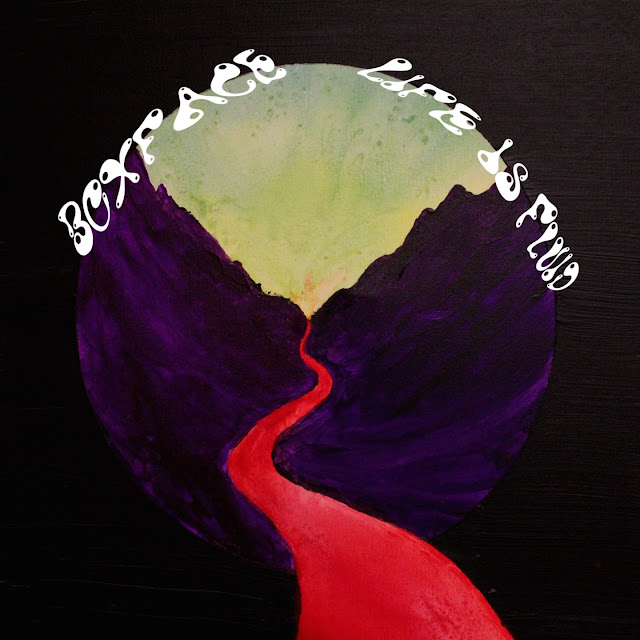 Matthew James aka Boxface is an experimental rock DIY outfit living in San Luis Obispo, California.
He juxtaposes hard rock with ambient textures and passages, sometimes reminiscent of the no wave genre that was in vogue in New-York in the beginning of the 80ties or the hardcore punk / post-hardcore genre pioneered by bands like Black Flag.
Adding some prog and folk sonorities to his songs make them definitely new and original.
As he is saying himself: « To describe the sound of my music, imagine falling into a vat of vibrant swirling paint. Prepare your earbuds for an experimental, progressive rock journey. » 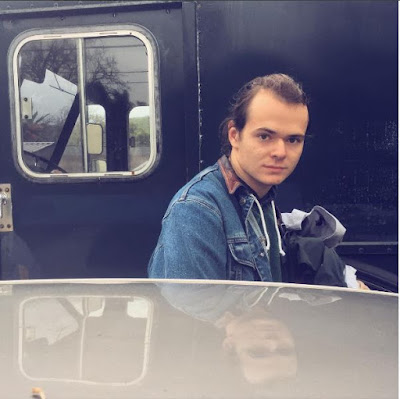 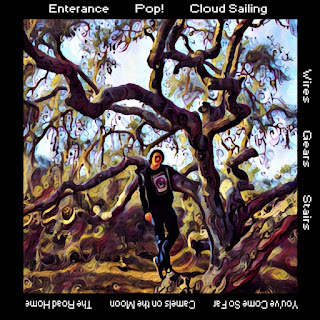 The intended back cover 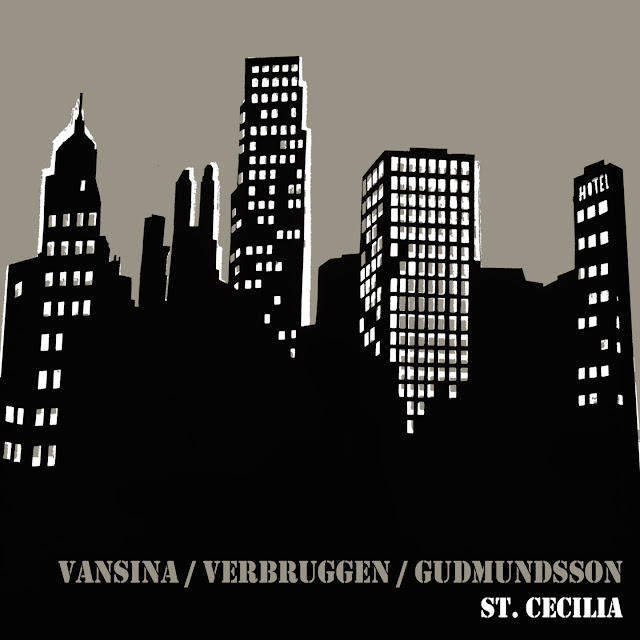 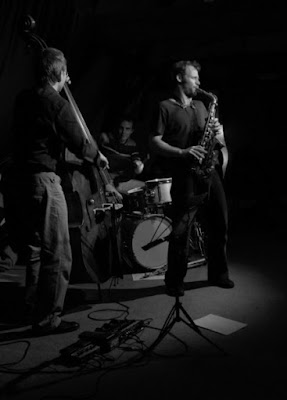 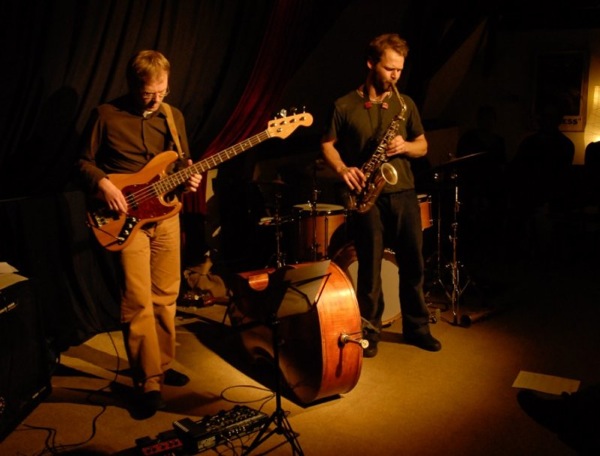