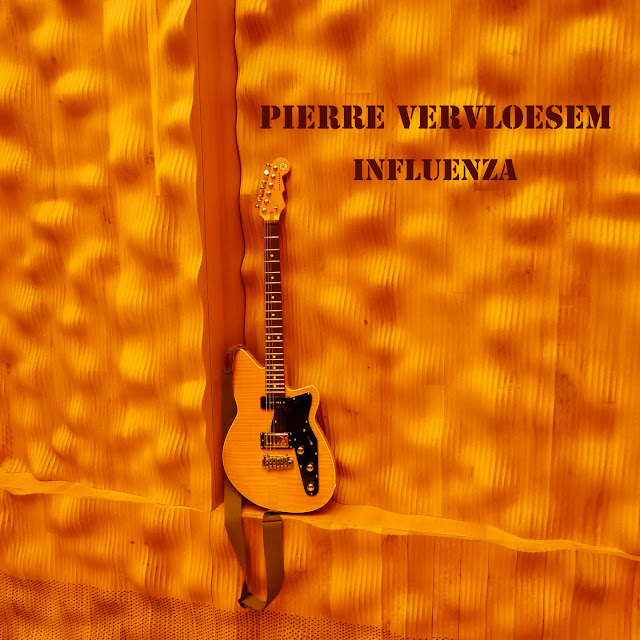 Back to basic for Pierre (see also all his physical releases here and all his digital releases here) or how he succeeds to influence himself by some of his favorite tricks!

Pierre gives us again one of his long 39 minutes piece where you can (re)discover all his music from the last 30 years combined in a single track!

An adventure for some, a delight for most of us! 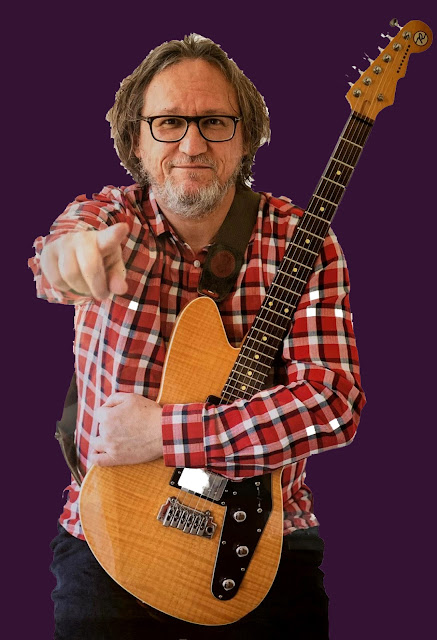 A new Spotify playlist for your pleasure!

57 new songs and more than 4 hours of music for your pleasure!

Subscribe and listen indefinitely, it's free or just listen and discover the last Off releases!
Posted by Off - Record label at 16:16:00 No comments:

OCD046 : Orientation of We / Emergence 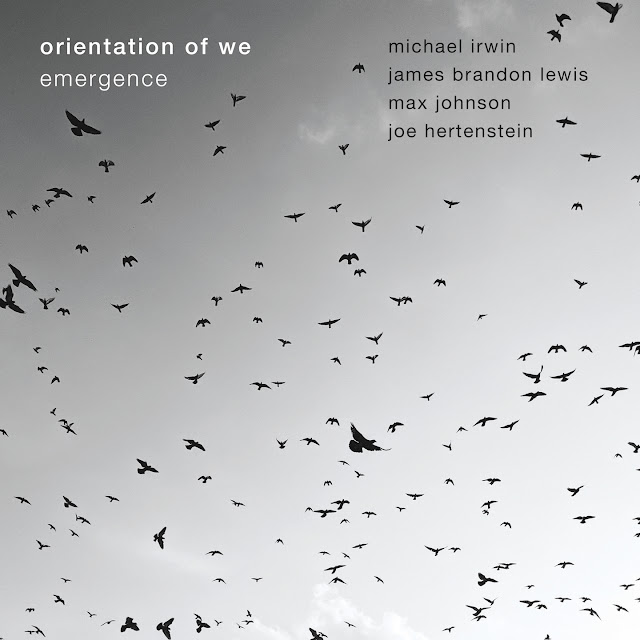 The music on this album was not preconceived or premeditated in any way whatsoever. The ensemble's method of collaboration has been to begin playing without any discussion of what is to be played or how the music should be approached. The group was formed after a number of informal, but fruitful sessions. It was unanimous among the group that the musical chemistry and dynamic we shared was fertile enough to merit further exploration.

Michael Irwin about the album:

« We went into the recording studio after several years of enjoying our apartment jam sessions and spent the day as we did at one another’s houses; playing the music as it came to us, talking about life, and laughing often. Reflecting how to describe or explain this music led us to contemplate the behaviour of large flocks of birds or schools of fish and how they can move in an agile, flowing unison without any discernible signals or guidance; as if the goal were to be as close together as possible without crashing into one another. Researchers call this kind of movement emergent behaviour. This was the inspiration for the album’s title, Emergence. The band took Orientation of We as our name from a drawing from Paul Klee’s concept of the Orientation of I in response to a work of art as described in the Paul Klee Notebooks. » 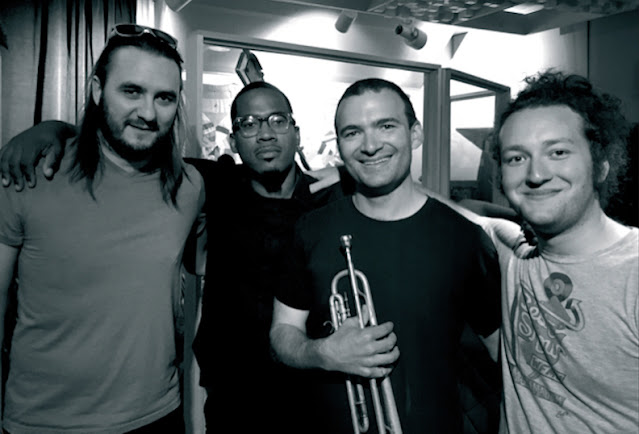 James Brandon Lewis (b.1983 Buffalo NY ) (see also OCD038) is a critically acclaimed saxophonist, composer, recording artist and educator  . Lewis has received accolades from New York Times, Q Magazine and cultural tastemakers such as Ebony Magazine, who hailed him as one of the “7 Young Players to Watch” in todays scene . Lewis has shared stages with  Ken Filiano, Darius Jones, and Jason Hwang, William Parker, Hamiet Bluiett , Hamid Drake , Ravi Coltrane , Jimmy Heath Jamaaladeen Tacuma, Joe Lovano  Dave Douglas, Marc Ribot, Anthony Coleman and many others. James Brandon Lewis Lewis has been endorsed by Jazz legend Saxophonist Sonny Rollins  “ Promising young player with the potential to do great things having listened to the Elders”. – Jazz Magazine (France). New York Times had this to say about Lewis " James Brandon Lewis , A Jazz Saxophonist in his 30's,Raw Toned But Measured, Doesn't sound steeped in current  jazz academy values There's an Independence about him." James Brandon Lewis Leads numerous ensembles and is the Co- Founder of Poetry Music Ensemble Heroes Are Gang Leaders   Lewis attended Howard University and holds an MFA from California Institute of the Arts.

“Johnson is an intrepid composer, architect of sound and beast of the bass...” (Brad Cohan, New York City Jazz Record).

Harvesting a wild energy filled with joy, bassist and composer Max Johnson approaches his music with love and authenticity, whether he's playing jazz on tour throughout the world, performing with a bluegrass band at a festival, or composing complex chamber music.  Throughout his career, Johnson has worked with luminaries such as Anthony Braxton, Henry Grimes, Mary Halvorson, Muhal Richard Abrams, William Parker, David Grisman, Jerry Douglas, Sam Bush, and has composed music for the Mivos String Quartet, janus trio, and the ECCE Ensemble.  With a non-stop touring schedule at top festivals and performing arts centers such as Lincoln Center, the United Nations, Lollapalooza, Bern Jazz Festival, Quebec City Festival, Max also has a prolific recording history, having released nine albums under his own name, and has played on over thirty records. In 2012 and 2014 was voted No.2 Bassist of the Year and No. 5 Musician of the Year in El Intruso's International Critics Poll, and his bass playing can be heard the Academy Award Winning Spike Lee film, "The BlacKkKlansman".  Max Johnson currently teaches at Brooklyn College, and has a beautiful chihuahua named Gabby

Joe Hertenstein was raised in Germany. His mission remains to learn from and explore music with (m)any master musician(s), some of which he calls friends and colleagues by now. He hopes to encourage and experience the dialogue with all cultures through music, through the abstract, through friendship and inspiration. Joe is a thalassophile and divides his time between Lahr and Brooklyn.

Joe has released five albums as a leader with the bands HNH, POLYLEMMA, Future Drone and TØRN and many more as a sideman on labels such as MoersMusic, Cleanfeed, Red Toucan, jazzwerkstatt Berlin, Creative Sources, 2nd Floor/Loft-Cologne, Skirl, Leo, Engine, EvilRabbit, FMR, Chant, Gaucimusic, Konnex, Springstoff, Ravello/PARMA. In 2005, the magazine AllAboutJazzNewYork hailed his drumming style as "...shaping the music from the bottom up." and for April 2011, the Managing Editor of TheNYCJazzRecord, Laurence Donohue-Greene, selected Joe's album Crespect by TØRN as "Recommended New Release". The same year, the website allaboutjazz.com praised his album POLYLEMMA as thus: "The soloists' focused interactions intimate a highly artistic game plan that supersedes the tried and true." POLYLEMMA won Belgian music critic Stef Gijssels' freejazzblog's Happy-New-Ears-Award 2011 for "most innovative listening experience". Joe’s latest album HNH2 made it on Gijssels’ list of top 10 albums of 2015: “Fantastic trumpet, bass, drums trio redefining the format through inventive music.”

Trumpeter and composer Michael Irwin grew up in New York City. Inspired by the sounds he heard throughout his youth, he studied Jazz at the Conservatory of Music at SUNY Purchase where he was the student of trumpet legend Jon Faddis.

Michael has contributed to albums by Vampire Weekend, Brazilian Girls, The Budos Band, The Chieftains, and TV on the Radio. A presence among the New York Jazz and new music community, he has played in ensembles led by Kenny Wollesen, Federico Ughi, Joel Forrester and others.

Michael’s wide-ranging musical interests have led to fruitful collaborations and international tours with singer/songwriters such as Elvis Perkins, Jocie Adams, The Walkmen, The Low Anthem, and The Woes.

Digital and physical release on the 8th of September 2020. 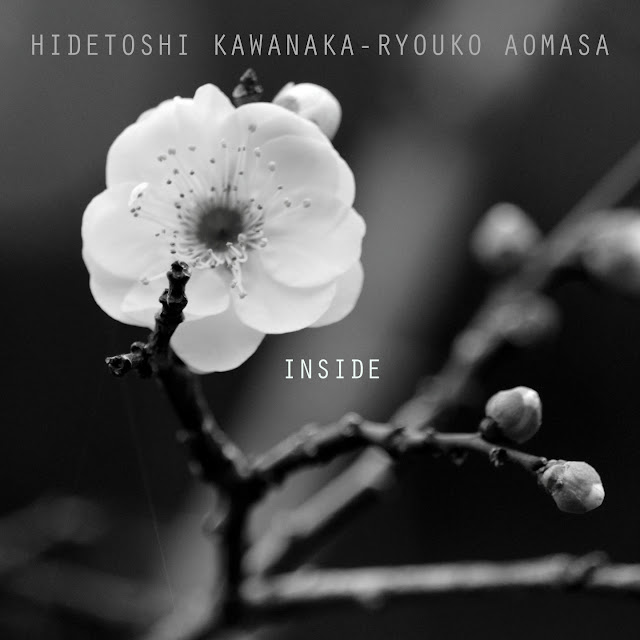 
The return of Japanese pianist Ryouko Aomasa, this time along harmonica player Hidetoshi Kawanaka.
They both teamed to compose subtle melodies that remind nature (hasu- lotus), weather elements (ame- rain), time or events of the passing year.
The music is at times very easy going or at times extremely fast and battling between both instruments.
It can also reminds soundtracks or anime music typical of Japan though it is closer of a special mood from both composers.
Alinovsky (see OVD038) added some synthesizers waves and far away rhythms and twisted electronically the general sound with added effects, mixing and production.
Pierre Vervloesem did the mastering.
Five songs to make you travel and relax! 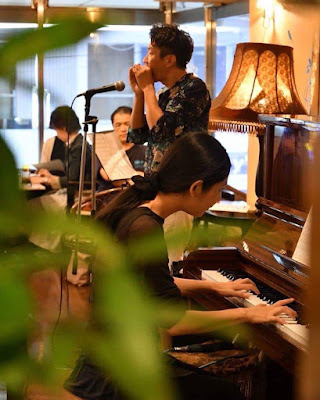 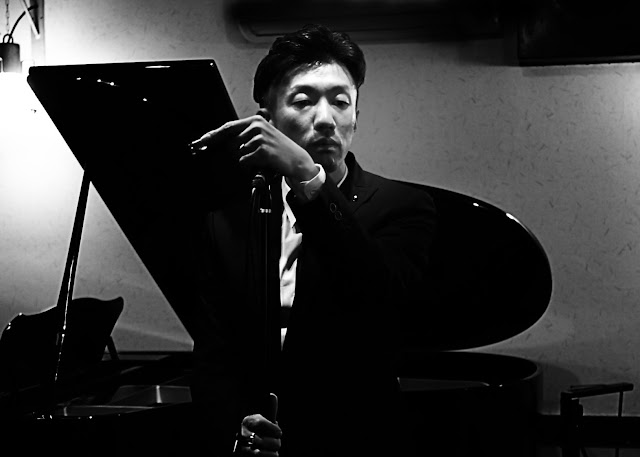 Hidetoshi Kawanaka started playing harmonica at the age of 20 and playing live almost only his original songs.
While working as a harmonica instructor mainly in Tokyo, he also played live and recorded with various artists.It has a reputation for a delicate and emotional tone that goes beyond the boundaries of the blues harp.
He has released solo works on the Tears Label:
-2006: "a place to call home"
-2016: "early bird"
-2019: « HERE" 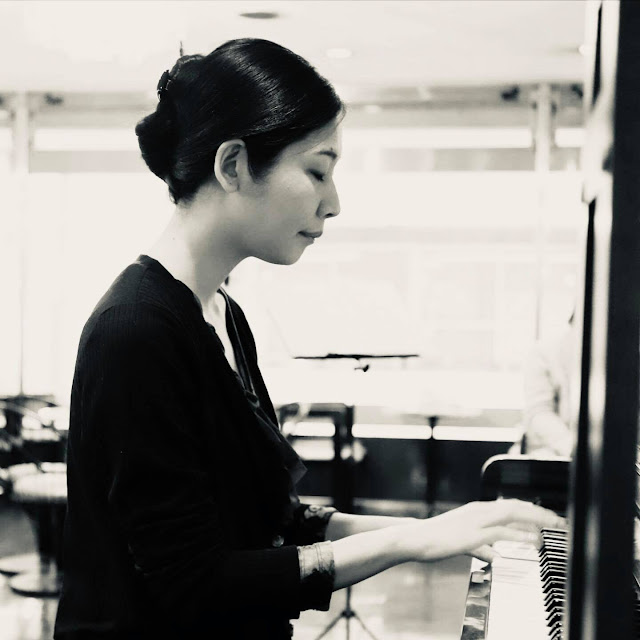 Ryouko Aomasa (see also OJP024, OJP025 and OJP033) has played traditional Japanese music (koto and shamisen) for a long time before playing the piano.
It's no wonder that her piano approach and base are extremely influenced and take their roots in this traditional Japanese music.
On the side of her solo activities, she collaborates often with various musicians and singers or plays along live readings or paintings in little cafes. 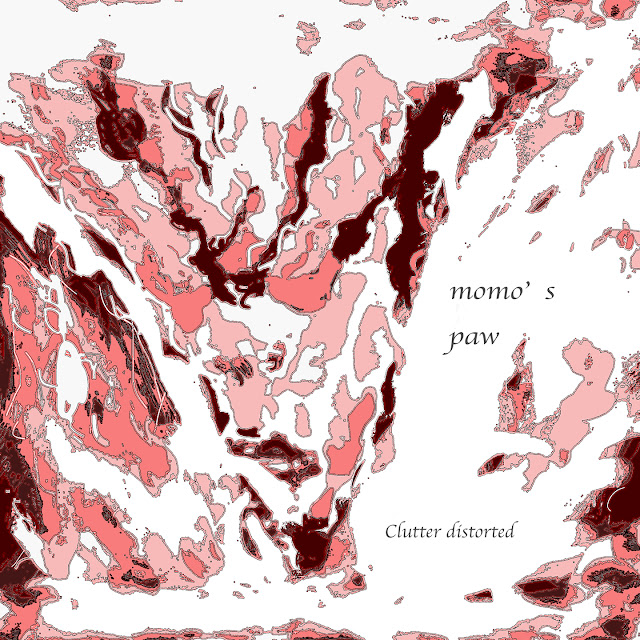 Mizuki Kataoka aka momo's paw is a Japanese electronic musician who started using computers and daw to compose and produce music when she was 16 years old. Since then she never stopped and released already 2 albums before 'Clutter distorted'. Her music is a mix of dubstep, experimental, avant-garde, contemporary, future techno but has a definitive Japanese spirit behind the music which reminds at times the Japanese electronic scene from the 80ties/90ties but with a modern and updated feel and an anticipation of the now and futur electronic sounds.


Another big love of momo's paw is painting which she started at the age of 25. Now, being 27, her new challenge is to produce video works.  'Clutter distorted' is her unique creative world view and anomalous rhythm of life. 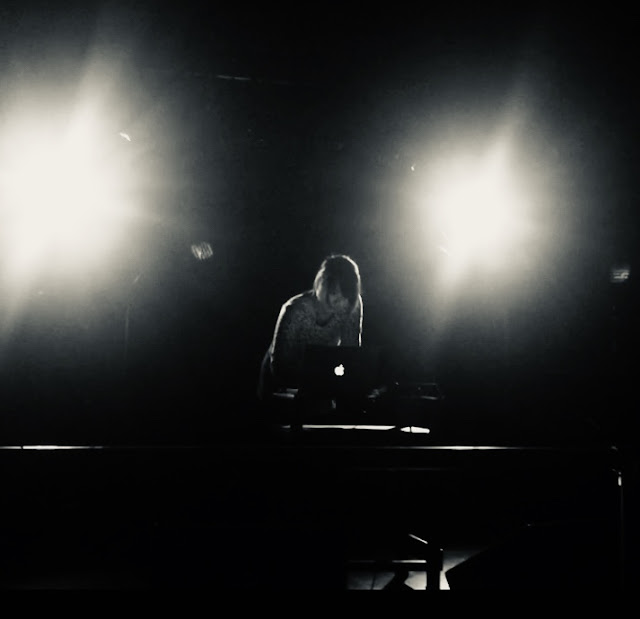 Mix and mastering: CaseK(ocstract).
special thanks: drowsiness, Kazuhito Havu and all the listeners.

Digital release on the 4th of September 2020.