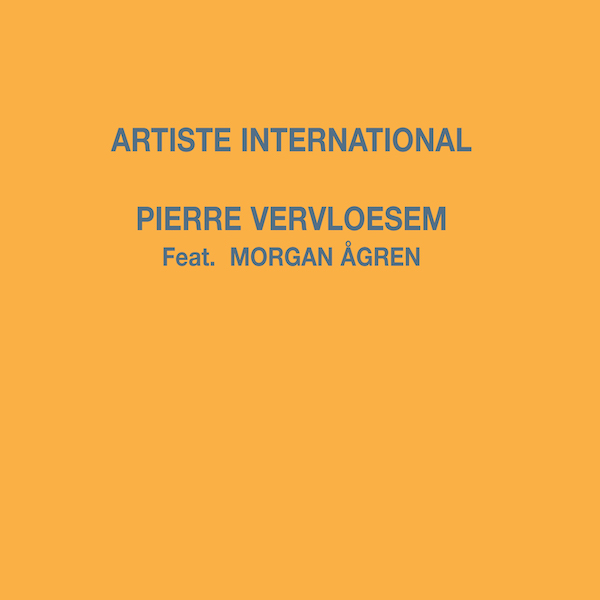 Another masterpiece from Pierre Vervloesem (see all his physical releases here and all his digital ones here), this time featuring the amazing many times awarded Swedish drummer Morgan Ågren (playing also with Pierre on OPV006 - Kings of Belgium / Très fort) on all tracks.

12 crafted tracks full of humour, stunning time signatures, new things happening every seconds, and moving music that will never let you wondering what but instead wondering how! An album that you will not forget or be bored even after a thousand time listening to it! Enjoy!

Morgan Ågren has been a drummer since age four and a Grammy winning musician on both sides of the Atlantic. Born in Umeå, Sweden in 1967, Mr. Ågren was spotted as an outstanding talent at a young age as he began performing publicly at age seven, and eventually joined forces with ten year old blind keyboardist Mats Öberg in 1981. In 1988, still around their late teens, Morgan and Mats got invited to play with Frank Zappa for a few different projects in the US - just before Zappa passed away. While some of the Zappa influence remains, Morgan and Mats have long since found their own voices. In the mid 90’s, they began releasing CDs on Morgan’s label Ultimate Audio Entertainment, eventually forming a stable band, which has amazed audiences in Europe, Asia and the USA since 2001. 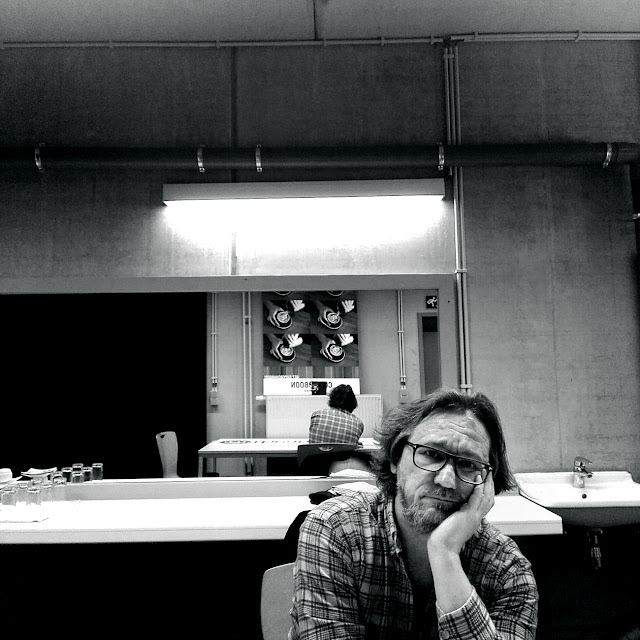 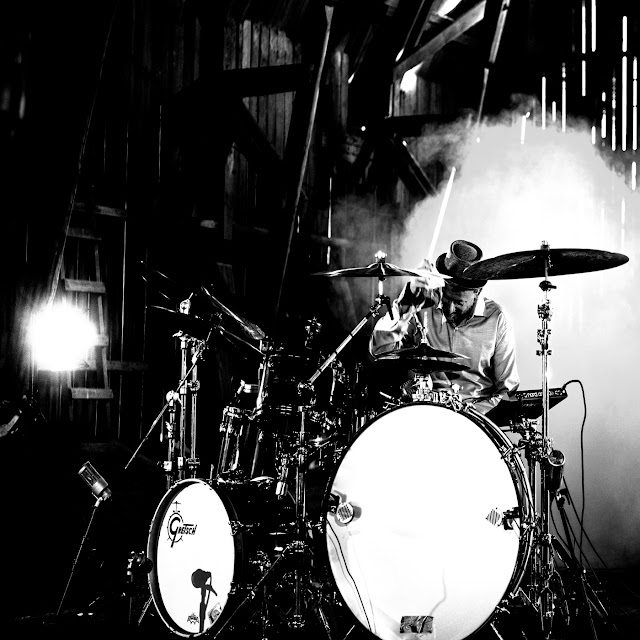 And a very good review in 'Big beautiful noise' by Lee Henderson here.

Physical and digital release on the 27th of September 2019. 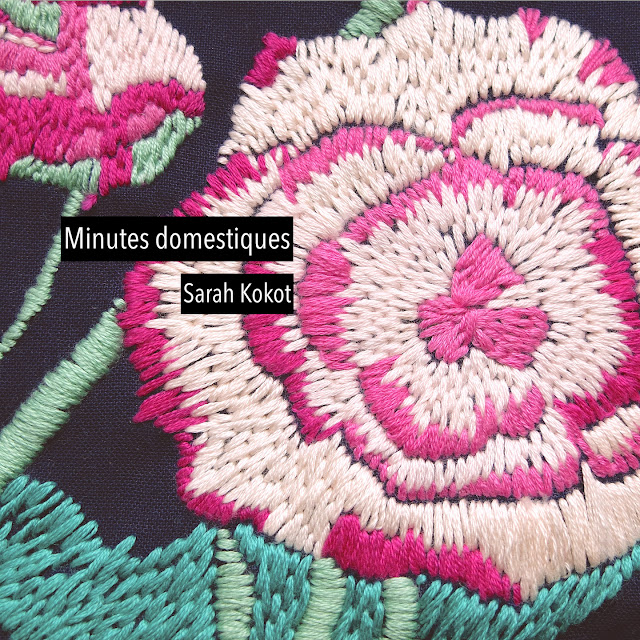 
Sarah Kokot was born in Belgium in 1984. As a child, she wanted to become a painter, or writer, or florist. With its sound capsules, it is a little bit the three at a time ... Offering our senses, by sound and word, mental landscapes to dream and feel.

She made her first sound clips in 2016 during a radio creation workshop led by Marie Michiels and Miguel Allo. She then begins to broadcast them on a Soundcloud page that she calls "small orders". The term comes from entomology and refers to the least known insects of the general public.

In her sonic poems, Sarah Kokot works to magnify the insignificant, to stretch a furtive sensation, an absurd reflection in a space of astonishment at once naive and disillusioned.

With "Domestic Minutes", she responds to the invitation of the Off label, and offers a set of capsules marked by domestic intimacy.

This is also the first release in the new (Un)Spoken Words series. 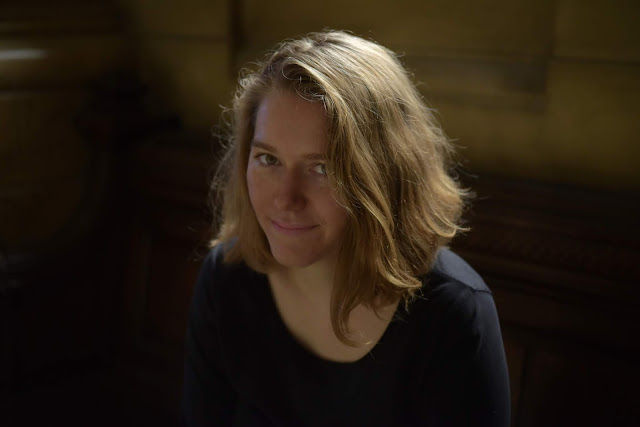 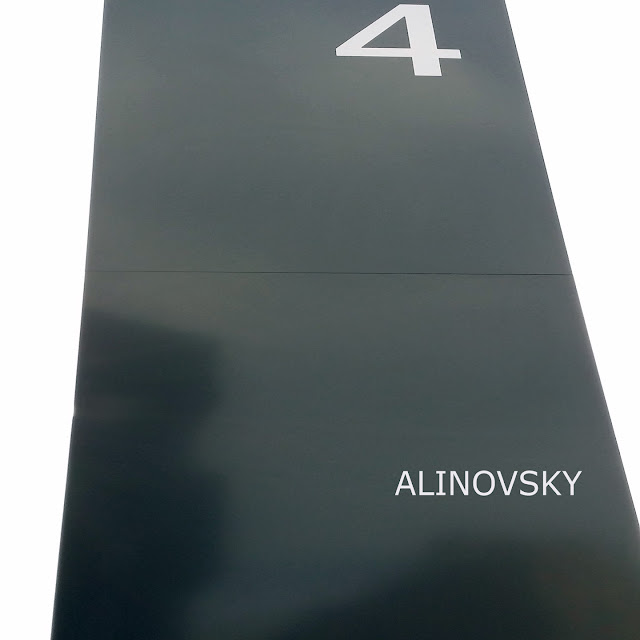 The 4 tracks were recorded in Merida (Yukatan) by Alinovsky (see ODG004, ODG059 and OPV013). A mix between the Mexican mood, weather and ambient music, with a bit of melancholy, past memories, futur hopes and a lot of rhythmics in the melodies.

Once back to Brussels Alinovsky gave his rough mixes to Pierre Vervloesem who added some rhythms and did the editing, the final mix and the mastering with his touch of genius as always!
Merida 4 is an hommage of some sort to Kraftwerk. 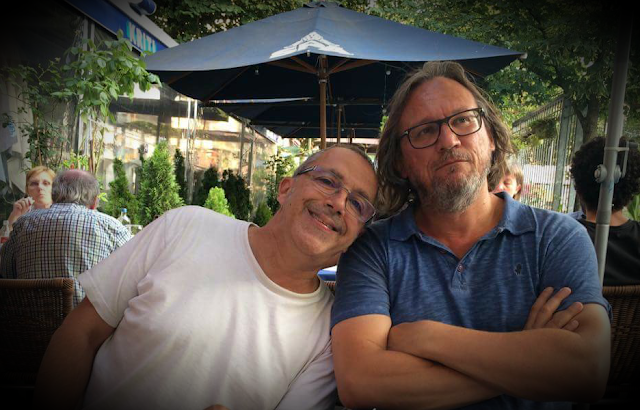 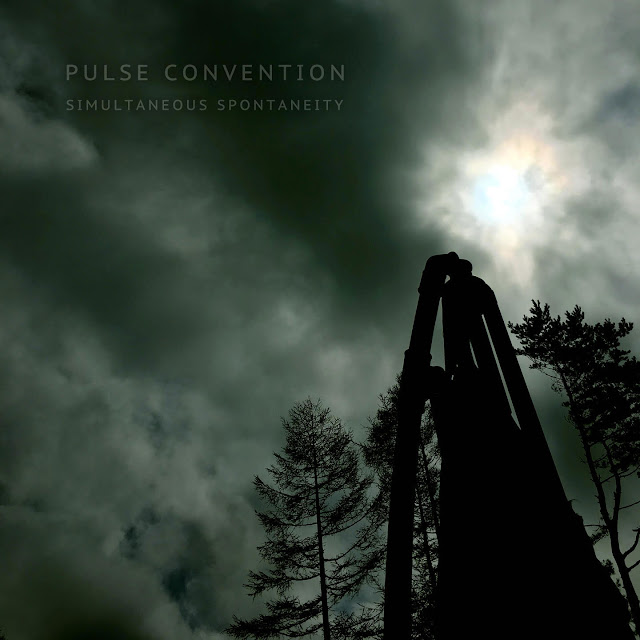 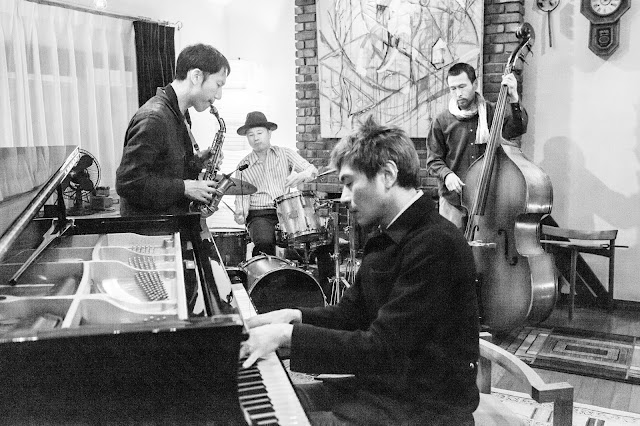