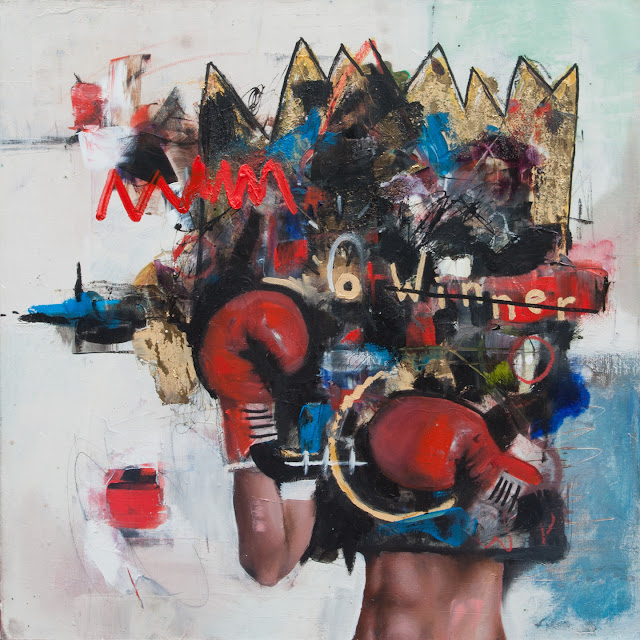 Nimzo-Indian is musician, artist and instrument maker Andrew Spackman. He has been making experimental electronic and electro-acoustic music under various pseudonyms since 1997 but more recently as Nimzo-Indian since 2011. His music is difficult to categorise or pin down, lurching from beat infused noise music to electro funk and jazz. Tracks on the album feature an eclectic and quixotic array of instrumentation including turntables, home made guitars and basses, processed voice and retro synths.

His music has been previously played on BBC Radio 3 Late Junction with Nick Luscombe and BBC 6 Music. He has also collaborated with a wide number of musicians including creating remixes for Mark Springer (Rip Rig and Panic), the High Llamas (Blinger Suc) and Sasha Siem. he has previously released 2 albums and 2 EP's. Nimzo-Indian's music has been reviewed in the Wire Magazine, Creative Review, MOJO, the Independent and on the cultural blogs Monolith Cocktail, Booooooom and Lost at e Minor.

This album was put together over a 2 year period and as such catalogues a range of moods and stylistic approaches over that time. Tracks such as Words, Shrigley and Poetronica feature the use of voice and computer poetry against guitar lines and experimental beats.
Telescope the Moon and Incredible Incredible are more cinematic and features live recordings from a Welsh chapel pump organ as well as washes of guitar noise from home made instruments.
Let's Forget, Time Waits and Speakon have a more world and avant jazz sound whilst still infused with complex rhythms and micro beats.

And here you can see more of is art works and follow him on his blog here. 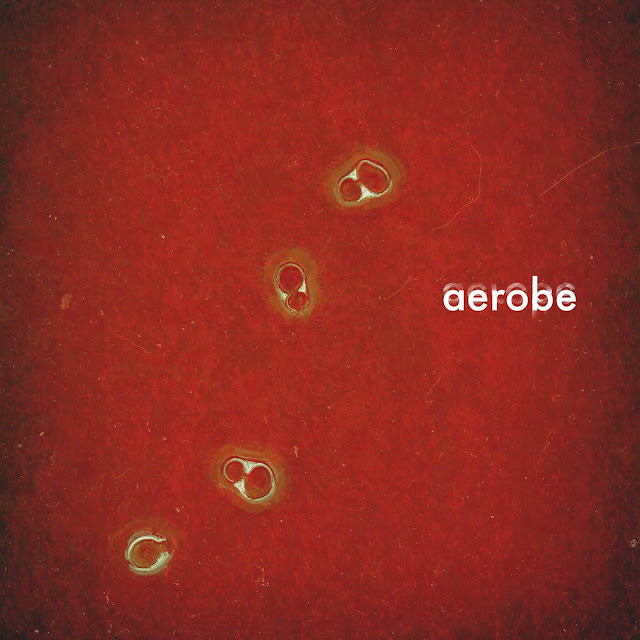 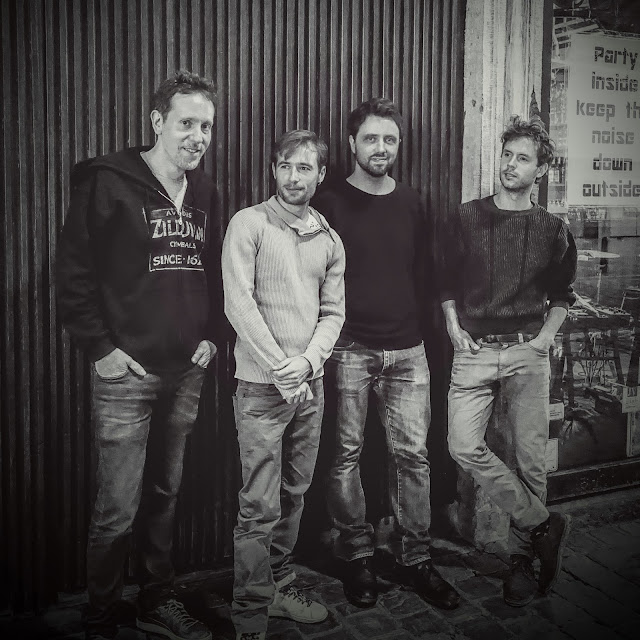 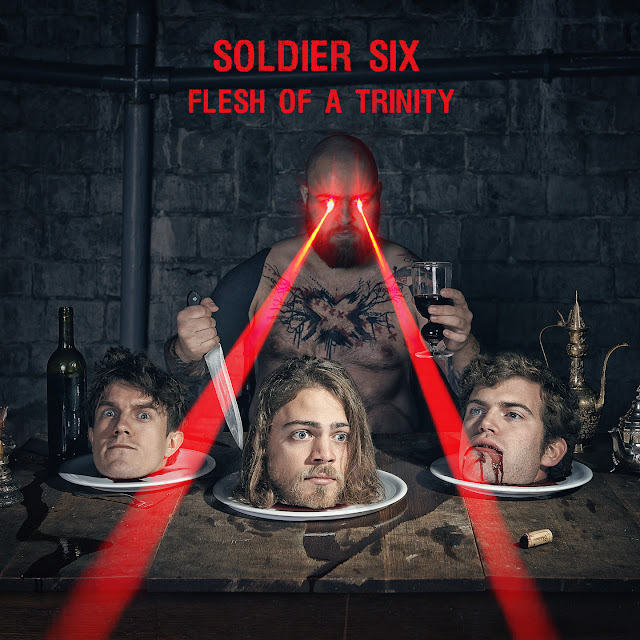 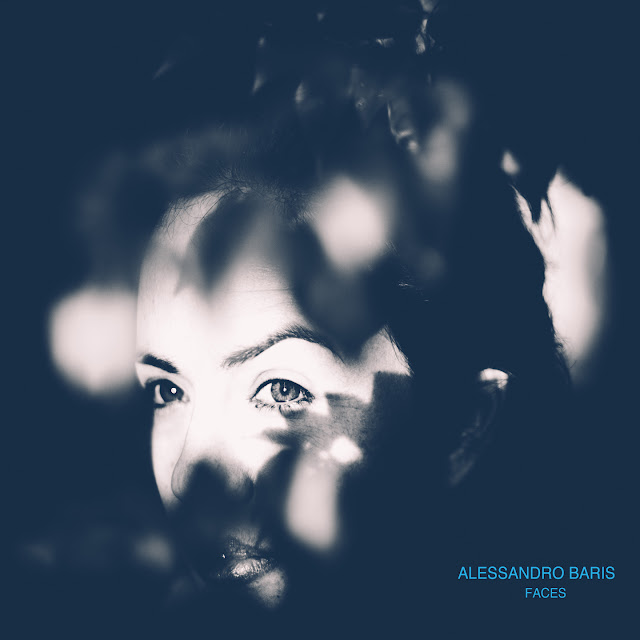