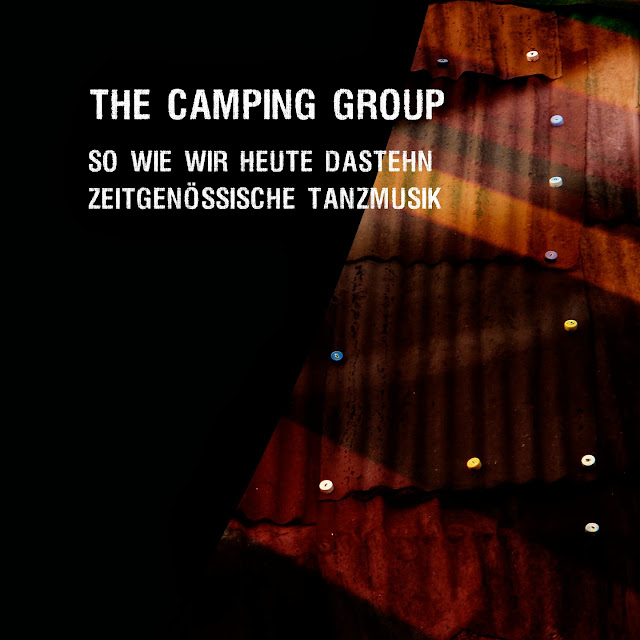 The band was founded in Stuttgart and is now based between Stuttgart (Vujanic) and Berlin (Finke).
They know each other since they were young teens playing Tennis and listening to Terence Trent D'Arbys "Wishing Well". Three Years later they ended up watching Babes In Toyland and began to talk seriously. They started producing Art in many ways, exhibitions, books, records, having
a publishing company, working on plays and installations throughout Germany, Austria and Switzerland.

Johannes says about the band: " tCG is just bringing it together, for a small unique piece of unity and friendship. We are both collecting artefacts of life so working in tCG is sharing it all and earning this moments of pure awareness and revolutionary thoughts."

This album is a compilation of their first released album and remixes/bonus tracks that were never released before.
German pop/ electro/ krautrock at his best!

Digital release only on the 30th of September 2013. 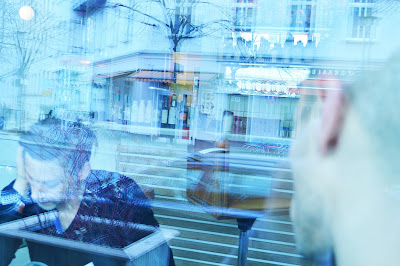 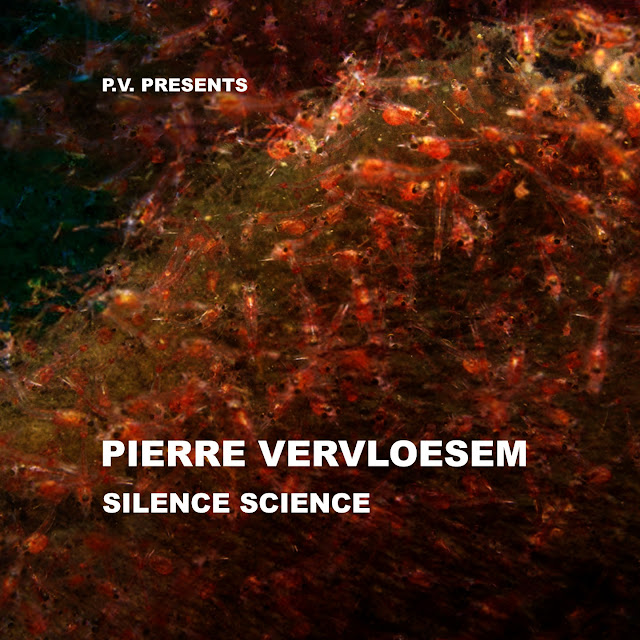 The new solo effort from Pierre Vervloesem ( Bio ) on his P.V. Presents digital only series is radically different from his previous albums, though typically Vervloesemesque!
What he is saying about it:
" The idea was (and still is) to use only one guitar and one bass connected directly to the computer without any additional effects but a reverb.
As for the guitar, I wanted to play the note one by one leaving them dying one after the other, but without limiting the number of overdubs.
The notes evolve like an animated movie, picture after picture. It was a fastidious work but I like that!"

Digital release only on the 13th of September 2013. 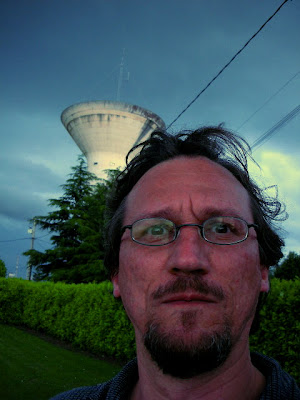 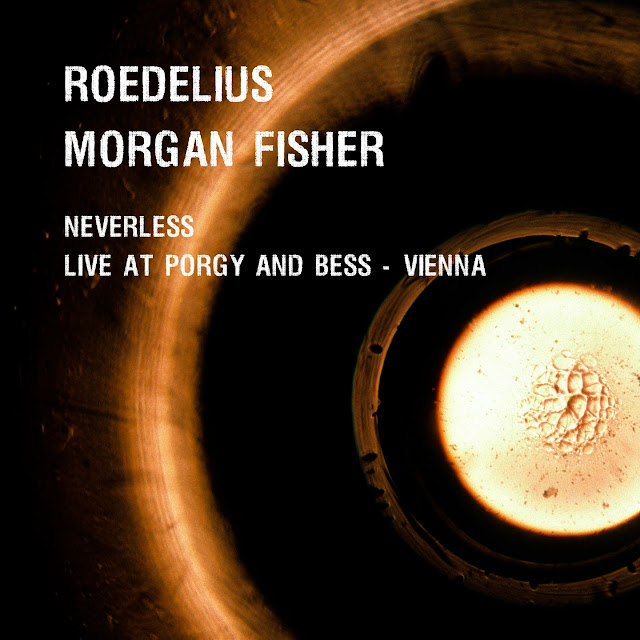 For those of you who missed the two separate releases Neverless and Live at Porgy and Bess - Vienna , this is another occasion to discover both records in a digital only box at a bargain price.

Digital only release on the 9th of September 2013.