available also from now on on cd (read here) : 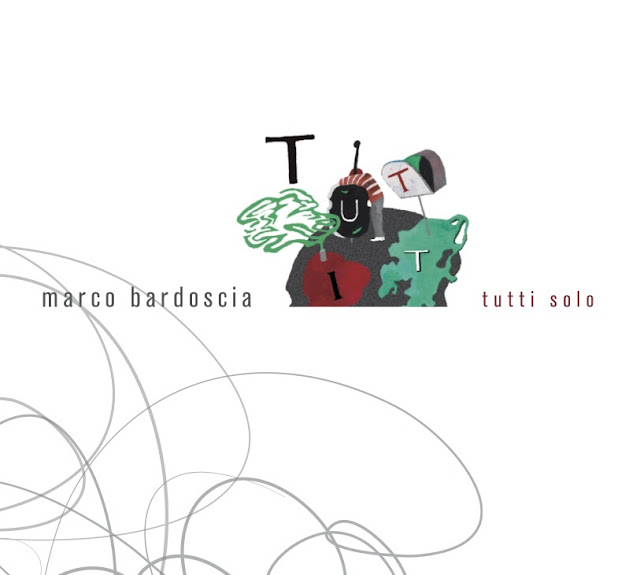 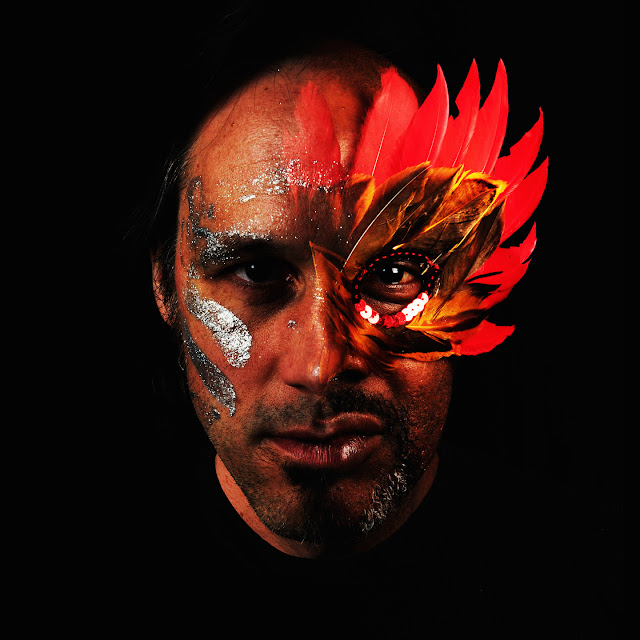 Kurtisz is the brainchild of Belgian musician Laurent Stelleman (Monsoon, Lunascape) and Detroit native singer-songwriter Markest Tate (Speaking T).
Formed in September 2014, Kurtisz  fuses soul, electo, R&B and rock.
Imagine Marvin Gaye, Radiohead, Otis Redding and Massive Attack having a jam session...
Blue Bolts is their first single, mixed and mastered by Pierre Vervloesem.
An album is being recorded at the moment and will be ready for spring.
Kurtisz will soon be coming to a venue near you, so watch this space 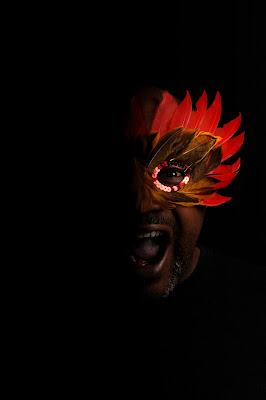 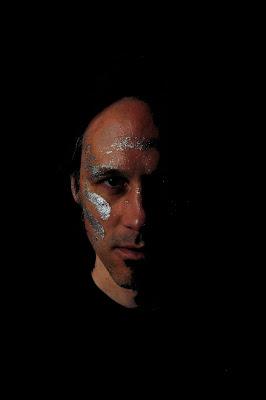 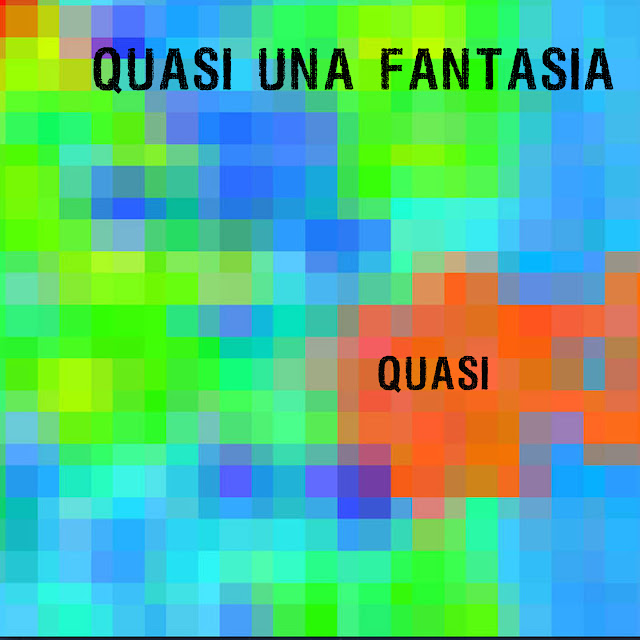 They are Quasi Una Fantasia!
Noise, classical guitars, exquisite melodic songs, minimalism, neoclassical, avant-garde are the medium and the message.
There is no need of more explanation, it's Quasi everything!
Just listen and enjoy!

Digital release only on the 13th of November 2015. 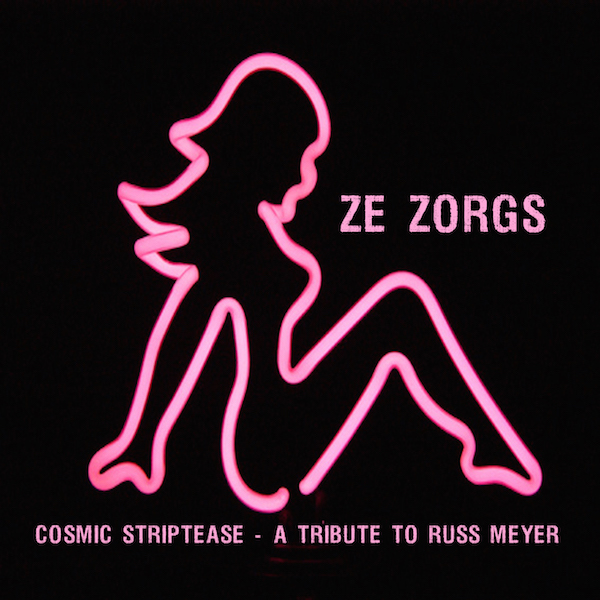 Ze Zorgs is a free rock trio (sax/guitar/drums) formed by three brothers.
They are influenced by the No Wave / Garage Rock genre and their music is a mostly improvised one.
It could sounds like a morphine trip ..but it doesn't.
Energy is the message, freedom and anarchy are the philosophy !
So better stop talking like a goat... and let you immerge by the universal space sound of
Ze Zorgs !