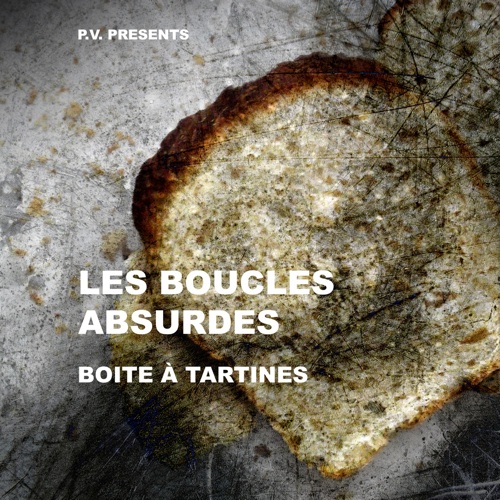 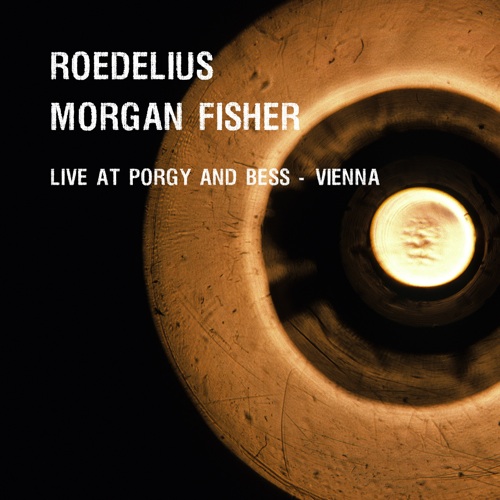 
After the re release of the album Neverless on Off, this one sees finally the never released fantastic concert they gave at Porgy and Bess in 2005.

After the pleasurable experience of recording the "Neverless" album together "via email," between Roedelius' home near Vienna, and Morgan's longtime personal studio in Tokyo, they decided to meet in Vienna and continue the music, this time in real time. Morgan flew from Japan bearing a large suitcase packed with small and unusual keyboards, acoustic, analogue and digital, with devices that let him expand their tones into panoramic soundscapes. On October 30th, 2005, the two took to the stage and gave a memorable concert at one of Vienna's finest jazz clubs, Porgy and Bess. The performance was intuitive, exploratory, heartfelt improvisation - the keyboards, loops and percussion weaving intricate patterns that resonated between the alluring red walls of what had, years ago, been an erotic cinema, a wartime military headquarters, an art theater, and on this night, a temple of music.
www.roedelius.com
www.morgan-fisher.com

The album will be released on the Digital only series on the 22th of July 2013.