New video from Kurtisz : Too Far!

Another hit from the marvelous Wired album (see OCD034) by Kurtisz: Too Far!
This time a live version recorded at Rubens Studio in Brussels. 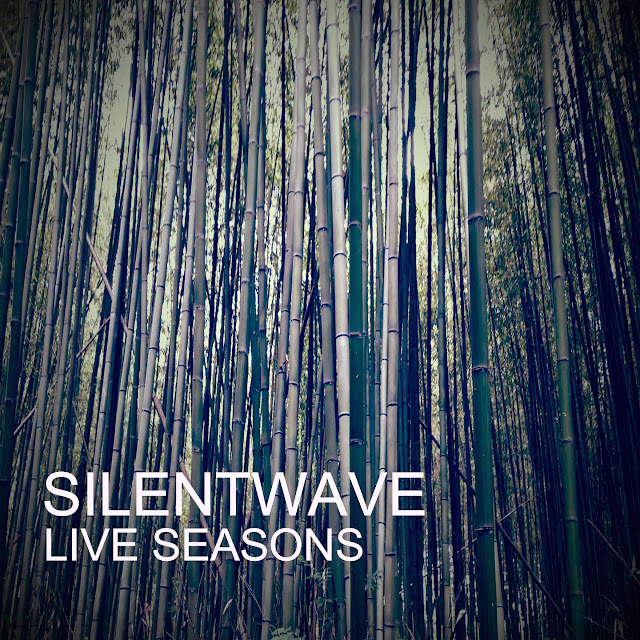 After releasing the beautiful album 'The Deap Sea - Noisebeat' (see OJP010), Silentwave aka Yoshinori Noguchi, one of the most respected and prolific Japanese electronic artist, returns with a live album.

Most of his work consists in very long (between 15 to 40 minutes) ambient pieces that are either prepared or improvised during his live shows.
The 'Live Seasons'  three tracks album is a perfect example of the mood he creates during his live performances. They were all recorded in 2016 in Tokyo. 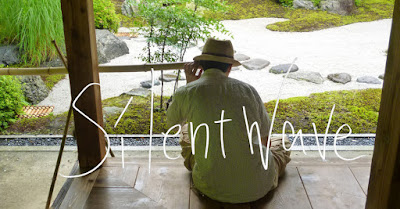 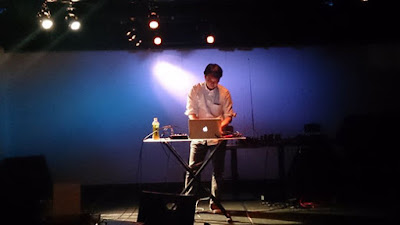 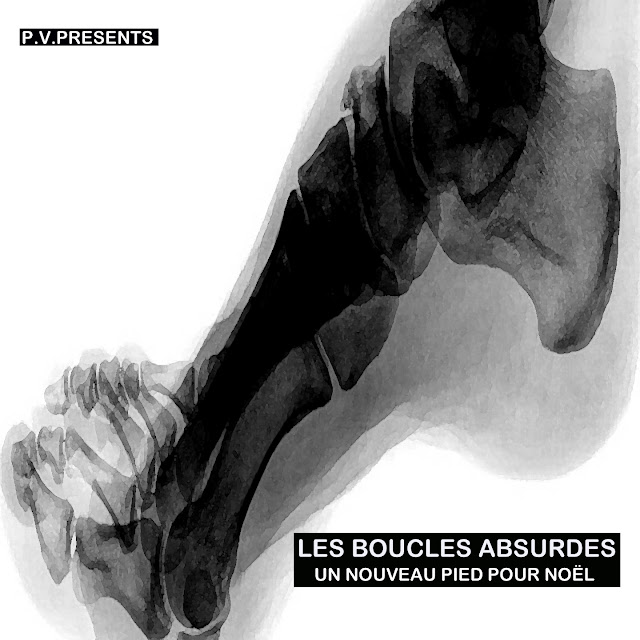 After the fabulous OPV007, OPV010 and OVD003, this is another gift from Les Boucles Absurdes!
Broken Leg features Seesayle on vocals. The rest of the album is again absurd loops put together by J-P Jonckheere and magistrally mixed by wizard Pierre Vervloesem.
Like always with Les Boucles, you know where a track starts but you never know where it goes and ends!
Bizarre for some, genius for others! I tend to say: genius! 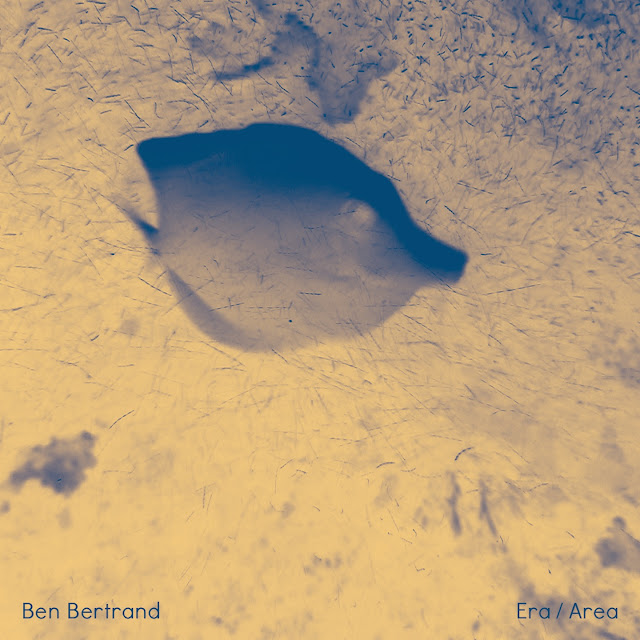 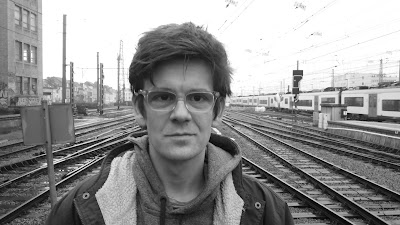 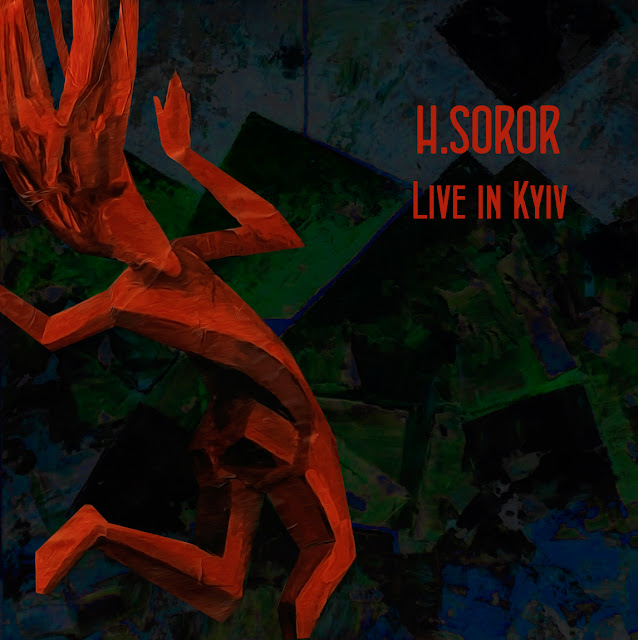 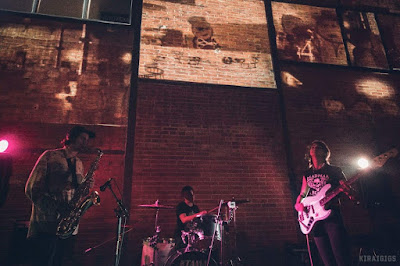 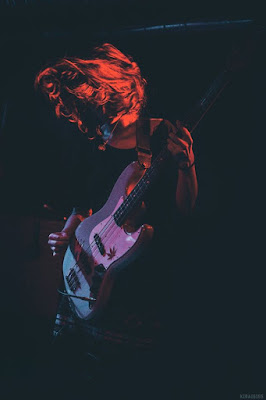 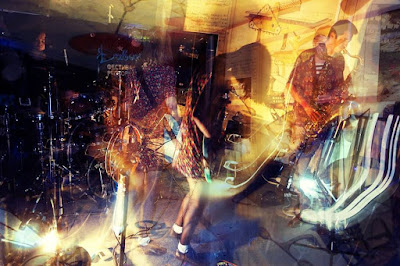 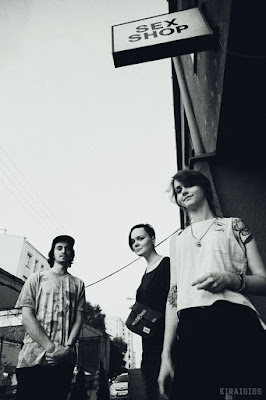 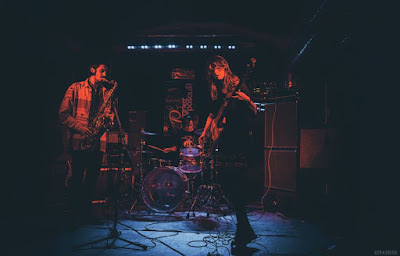 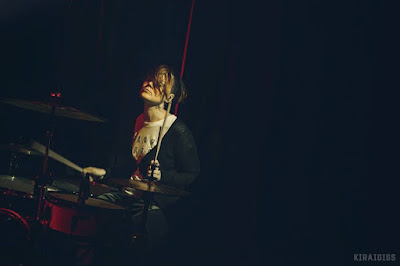 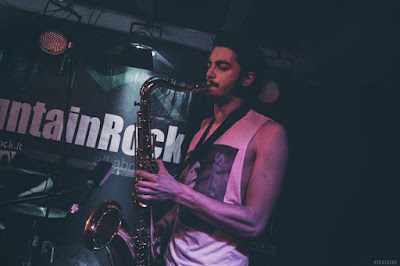 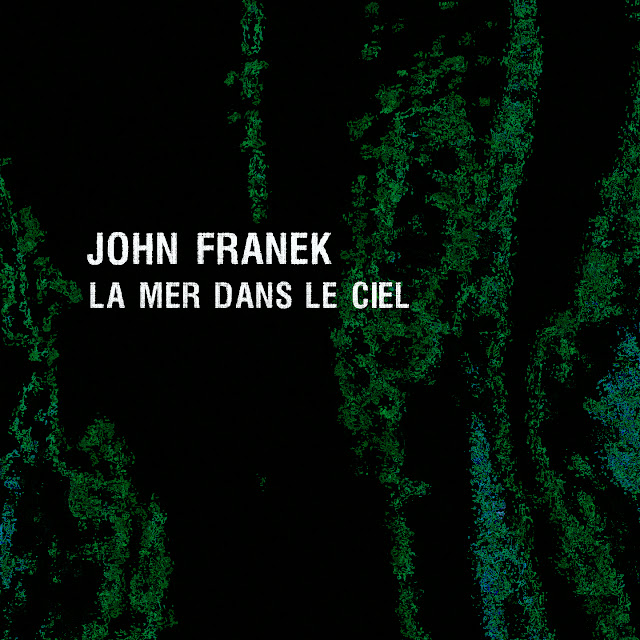 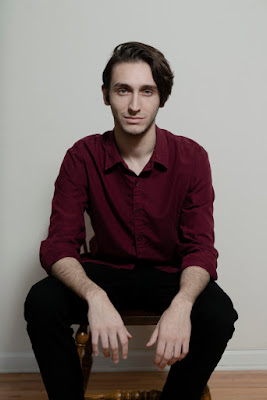