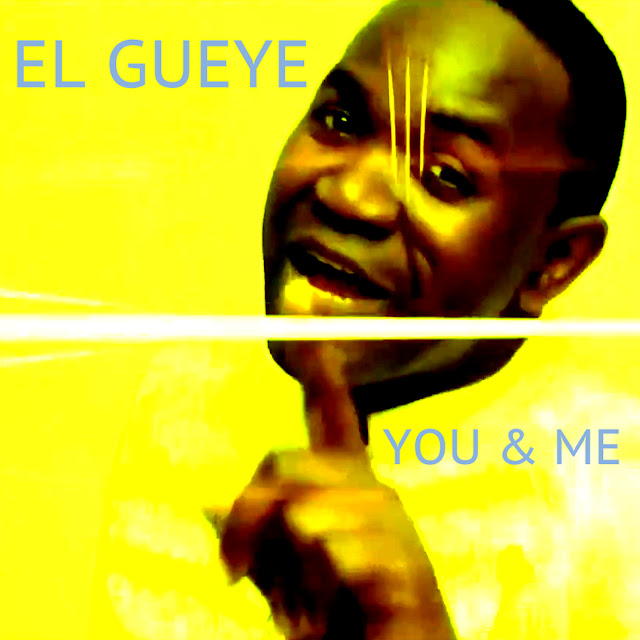 
El Gueye has already recorded 3 albums and is recognised as one of the best singer and composer in Senegal.

The title of the album and the first song 'You & Me' is a discret allusion to the fact that both El and Youssoun N Dour voice and physical ressemblance are often an amusing private joke make to El while walking in the streets of Dakar from his friends and unknown people.

The album is talking about love, friendship, facts of life, success, misfortunes..etc. All the songs are sing in Wolof.
The music is what they call Mbalax (meaning "rhythm" in Wolof), it derives from accompanying rhythms used in sabar music of the Serer people of the Kingdom of Sine and spread to the Kingdom of Saloum whence Wolof migrants brought it to the Wolof kingdoms. The Nder (lead drum), Sabar (rhythm drum), and Tama (talking drum) percussion section traces some of its technique to the ritual music of Njuup.

The Senegalese musical heritage is better known than that of most African countries, thanks to the popularity of this mbalax style and Sabar drumming is particularly popular.

Senegalese music as well as other music in Africa has its origins in the songs of griots who sang to the glory of kings and princes. Upon the arrival of Islam, Muslims became master lyricists and developed the art of sung prayers.

El is preparing a new album that will include lots of new different elements going further away from Mbalax.