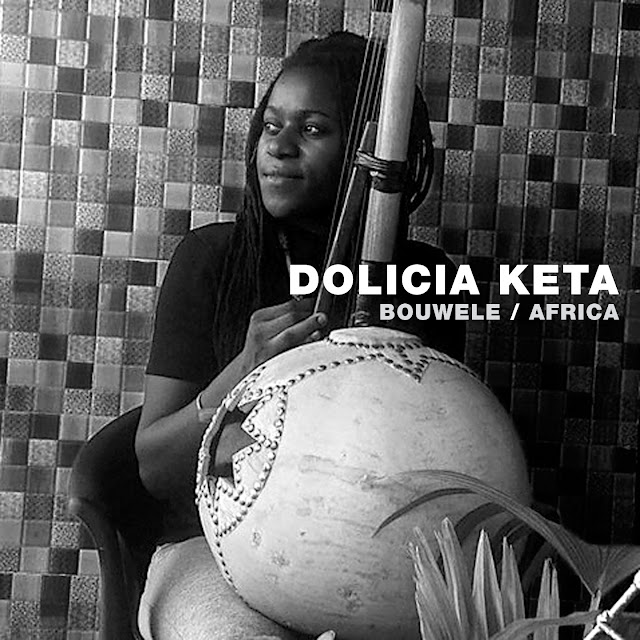 
Dolicia Keta is a 30 years old Congolese from RDC, born in the oriental Kasai.

She is into music since her youth and has collaborated with various musicians including the first all women band in Congo RDC called Elefio Music.
She is now a solo act, playing with 4 other musicians.
When not performing or recording, she does also film soundtracks.

Her songs combine elements of folk, acoustic guitars and a more rhythmic tempo than the popular rumba .
'Bouwele' is typically the sort of songs she usually play live while 'Africa' is a very soft ballad which sees her adding some jazz vocalise touches at the end of the song.

Her videos are a pleasure to watch and she certainly has a bright future in front of her seeing the number of followers she has when playing live!

A nice review in Jazzhalo here.