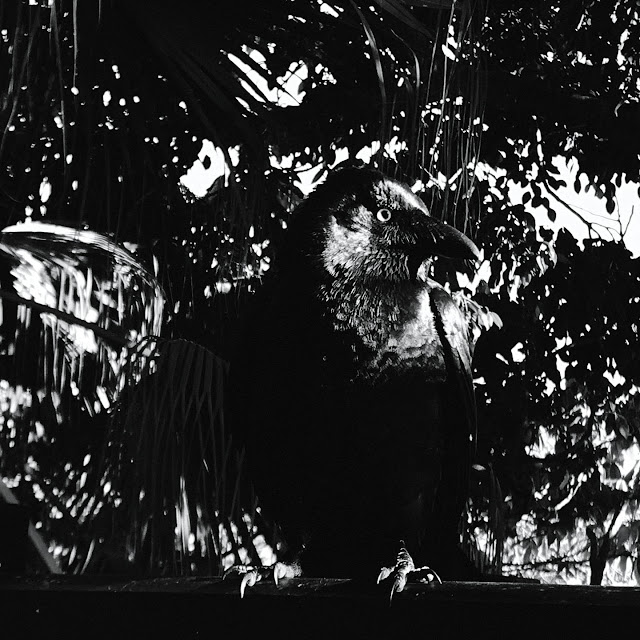 Morgen Wurde and his musical allies move on to score the unfathomable wonder of the Dasein. "Für Immer" is a further breakthrough to the core, emanating sounds which let dissolve all conceivable questions of man about life and death. Sounds that let all questions appear negligibly.

There are the stoically undulating sound masses, like the ambivalence of the awe-inspiring mysterious forces of nature, sometimes majestic, sometimes threatening. And there are the soloists, wandering through these sonic landscapes as masters of their art:

This is the third album in the series of Morgen Wurde's electroacoustic sound processing based albums, following “Brach Auf” (2016) and “Assassinous Act” (2017) which were released on Time Released Sound, Alameda. Besides, there are two albums “Letzten Endes” (2015, see OCD027) and “Als je zuvor” (2018, see OCD040) (both on Off Rec.) which were composed classically on the piano and then clothed with electronic sounds.

A great review in Dutch in De Subjectivisten :
"All this results in an incomparable listening journey, which sometimes takes on almost stunningly overwhelming forms. Most of it is instrumental, but in the sublime final song "Schien Immer", those heavenly vocal sounds by Maria are added. It is all so incredibly beautiful. This music can be located between Nils Petter Molvaer, Giulio Aldinucci, Markus Guentner, Richard Skelton, Jon Hassell, A Winged Victory For The Sullen and Nick Cave & @Warren Ellis. A masterful album."

Physical (2xcds with Remixes) and digital release as a separate album on the 10th of April 2020.

Nice review in the German "Beat" magazine:"Wolfgang Röttger seems to be a true creative source. Two years after his last album, he presents a densely packed new 20 track album titled "Für immer".Part one is the regular album, which bridges the gap between ambient and drone music on the one hand and film music, jazz and electroacoustic classical music on the other side. Intensive instrumental music which creates a great vastness and surprises with new elements again and again. Like the virtuoso violin playing of David Strother, who has already worked with David Lynch, or guest contributions by Doug Perry (vibraphone) and Tetsuroh Konishi(trumpet).Part two then leads us into the worlds of techno, house and IDM with remixes by Roman Ridder, Martin Schulte, Altone, and others. This approach is no less convincing, albeit with clubby rather than ethereal sounds. Often the original pieces are hardly recognizable." 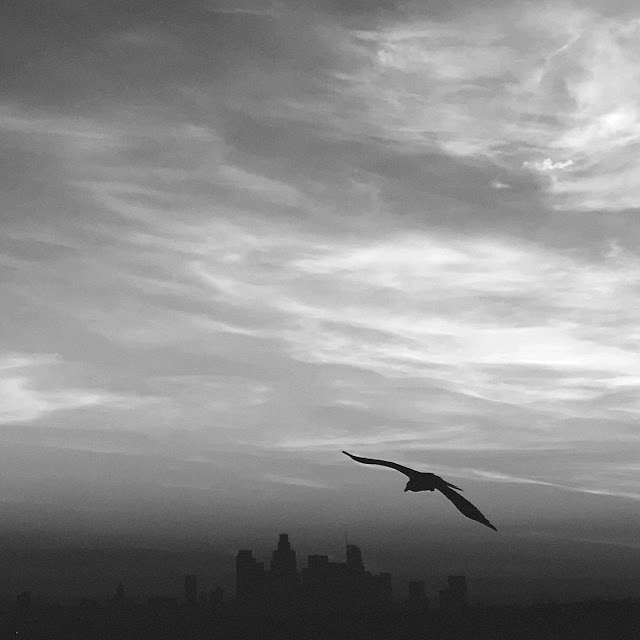 The rich material called for addressing also the body. Artists from around the world answered this call:

Like all the best remixing work, this material is not intended as alternate versions of the originals. Rather the remixes can be considered originals of the respective artists who drew sounds and vibes from the "Für Immer" originals.


Physical (2xcds with Originals) and digital release as a separate album on the 10th of April 2020.