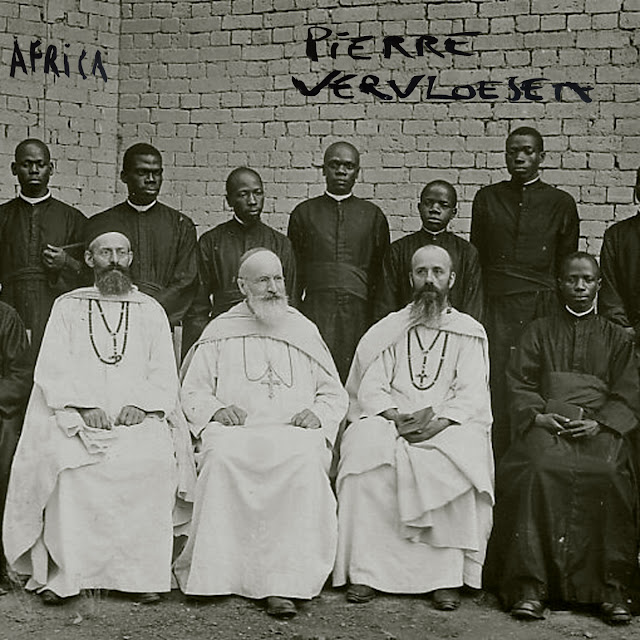 7 tracks of African coupé collé influences which remind a bit some of Brian Eno and David Byrne works only in a more modern sounding and typically Pierre.

Travelling from Ethiopia to Tanzania with stops in more countries, the album is built around recordings from various predicators and religious radio hosts (and for those who speak French, a great orator in Congo Kinshasa)!

From Pierre words:
"I wanted to record radio stations from big African cities but there was either crappy music like everywhere or crazy people from various sects. Considering my love for religion, here is an overview of the lower right quarter (I am no longer very sure) of this great continent".

It's quite a journey to enjoy in 7 intense, danceable at times, fun at others, amazingly enjoyable 45 minutes parts !