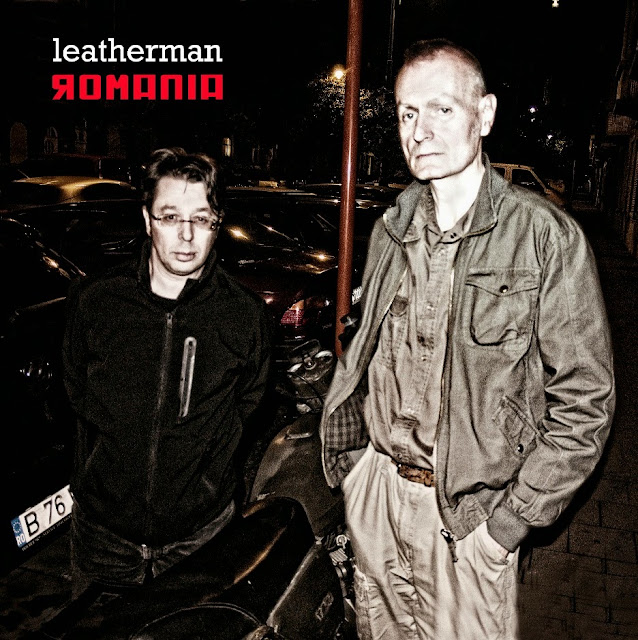 "I hope you're aware of the fact that I'm not a real singer"...
That's what lyricist Jacques Duvall (he wrote songs for Jane Birkin, Sparks, The Runaways, Lio) told Jean-Marc Lederman when asked if he was interested in participating as a vocalist in Jean-Marc's new musical project.
Lederman, one of the most versatile keyboard players in continental Europe (he worked with French rock icon Alain Bashung and numerous British bands such as Fad Gadget, The The and Gene Loves Jezebel) dryly answered:
"That would be no problem, since I'm not a real musician".
The diabolical duo named themselves LEATHERMAN and their first album consists of somewhat deranged cover versions of several favourite songs of theirs. If you believe that beauty can sometimes be slightly out of tune, then you're a candidate to fall in love with this very peculiar record.
LEATHERMAN's goal is not to deconstruct or to shock, both participants are devoted popular music lovers.
They just attempted to prove that a good song can perfectly stand the test of being left in the rough and non conventional hands of genuine amateurs, as opposed to well skilled but jaded pros. 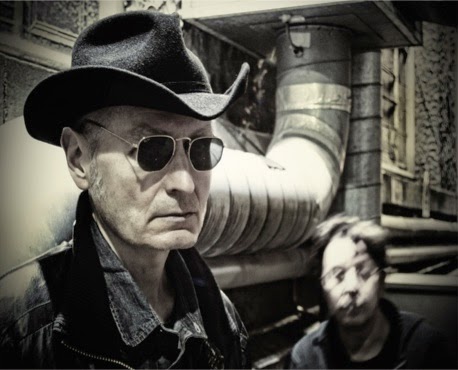 A Horse With No Name: