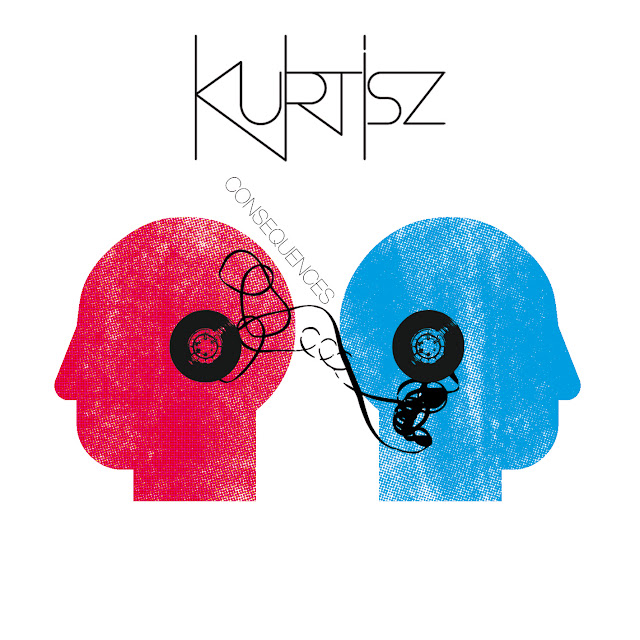 Second single (see also first single Blue Bolts ODG045) from the forthcoming album of Kurtisz.
One more time the song is a perfect mix between electro and soul music.


With the aide of super-producer Pierre Vervloesem, Kurtisz is currently finalising their debut album which will be released in September.