ODG075 : Brekekekexkoaxkoax / Fuck Yeah There Will Be Lemurs 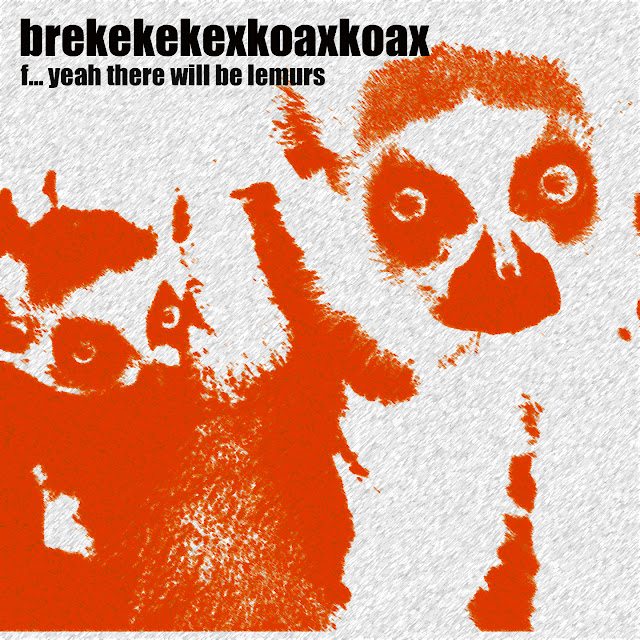 
ODG075 : Brekekekexkoaxkoax / Fuck Yeah There Will Be Lemurs


F...Yeah There Will Be Lemurs is an hour long piece of collage of no less than 18 different types of lemurs screams while Animal Charm is a one minute hommage to Lisa Kucharski (a tape collage artist in Chicago, who stopped making tapes many many years ago). She would ask people to make animal noises, especially children.

Brekekekexkoaxkoax since 1996 has been a sound project by Austin-based artist Josh Ronsen that moves between instrumental, collaborative improvisations and solo electro-acoustic compositions.
Video projections and performance art have also been conducted under this name. There is no common thread of reason which links all brekekekexkoaxkoax events. Instead, each one opens new methods of creativity, exploring new modes of internal (unconscious?) desire.
“Fuck yeah there will be lemurs” was created for the CD release show from Phonography Austin's first compilation release in 2017.
Phonography is the practice of recording and presenting environmental sounds in all the diversity the word environment suggests. The brekekekexkoaxkoax contribution to the compilation was a close recording of 3,000 bees in a box, waiting transfer to their new hive in our backyard. It followed that the piece to be presented at the CD release show should also involve animal/insect sounds. Over 300 sounds were recorded or collected from scientific collections, including sounds from 18 different species of lemurs, which suggested the title. A recording made on a New York City side street separates the two sections of animal sounds.
“Animal Charm (For Lisa Kucharski)” began as an idea for the “Lemur” collage; I considered recording myself imitating animal sounds if I could not gather enough sounds suitable to the piece, and also considered making animal sounds live during the playback of the piece at the CD release party. An increasing focus of my performance art activities is audience participation, including cards and instructions handed out, and this seemed like a perfect idea to present at No Shame Theater, a regular night of performances open to the public. Pairs of animals were written on cards and handed out. People had to make the sound of their animal while seeking out the other person making that animal sound. Lisa Kucharski is an inventive sound artist and writer from Chicago who made a number of experimental tapes in the 1990s using a wide variety of techniques and strategies. Asking people to make animal sounds is something she has done, and the dedication is to thank her for the inspiration to try new activities in sound art. 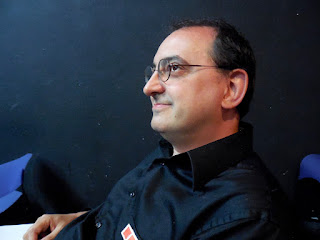 1: Fuck Yeah There Will Be Lemurs
2: Animal Charms

Player for Itunes which thinks it's cool to write Fuck You!:


And for the rest of the providers who think it's not cool: