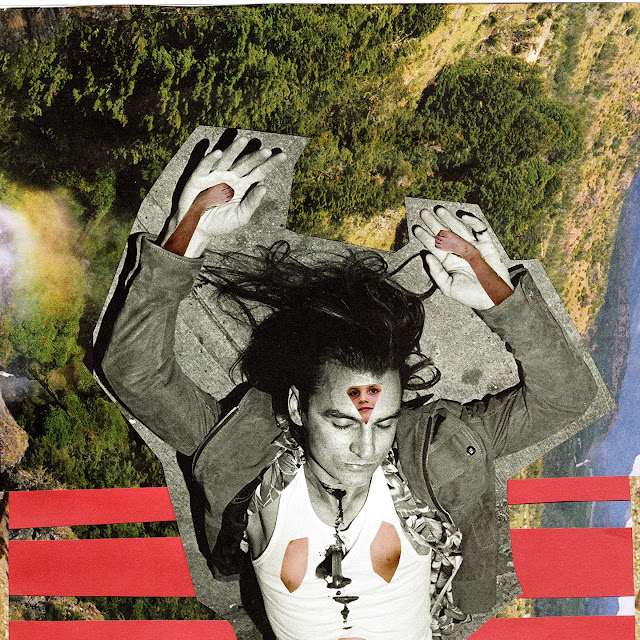 
Debut album of Mykola Lebed for his solo-project Ghost Cities.

Mykola is a part of the no-jazz trio H.Soror (see the exciting ODG064), performs with the Ukrainian Improvisers Orchestra and collaborates with a wide range of bands, making him a well known figure in the local Ukrainian scene.

His debut live album "Joyhunter" is a musical journey through layers of personality, through disorders and polarity of mind.
Always using his powerful sax playing but this time adding a lot of effects and electronics. This gives us a mix of jazz, noise, drones, kraut and ambient.

"Taking the full improvisation as a language, and public performance as one-way ticket to the depth of myself - I've got this piece of sound that truly represents me. However, it was recorded at the very start of my "delirium" and it took more than a year to understand all the things I was trying to tell through music at that moment."
All music was recorded during a live performance at the Mezzanine Club in Kyiv and was spontaneous improvisations. 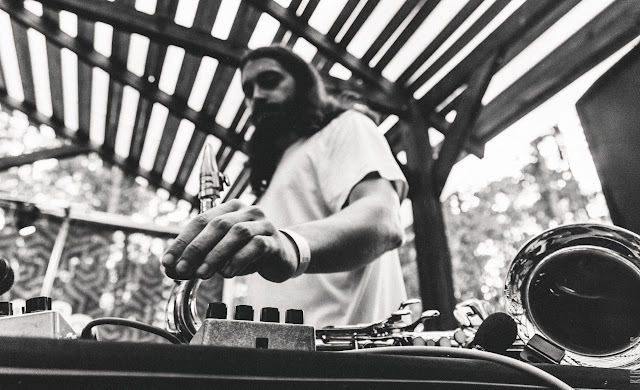