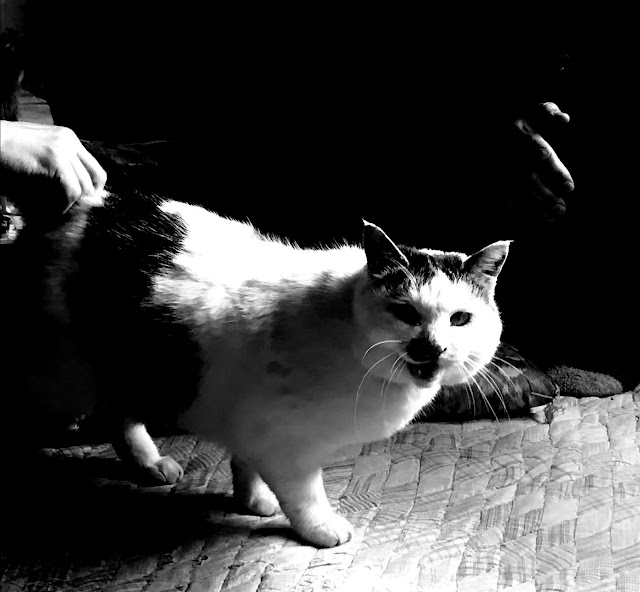 Ayako lost her husband and her father in a short sequence of time and had just recovered from her sadness while painting pictures and making music.

Daisuke, lived near Lake Toya but for half a year traveled to climb mountains and do pilgrimage and had just returned from Switzerland because of the covid situation.

Yowichi lives a self sufficient life in a place called Oshamambe, a name derived from the Ainu people of Japan. 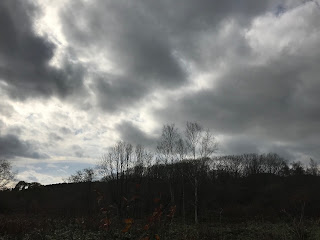 The idea behind recording the album was to remember, whatever the difficulties encountered, to go ahead and live your life fully. It was recorded in the quiet environment of Yowhichi’s place.

Aya Ogawa, born in Japan in 1962, spent her early childhood education learning about nature and art and did (and still does) a lot of picture book paintings.

She’s a voice piano improviser and performer, touring a lot in Europe from 2016 to 2019 and in Poland in February 2020 for a  Butoh Techno tour celebrating the 100th anniversary of diplomatic relations between Japan and Poland. 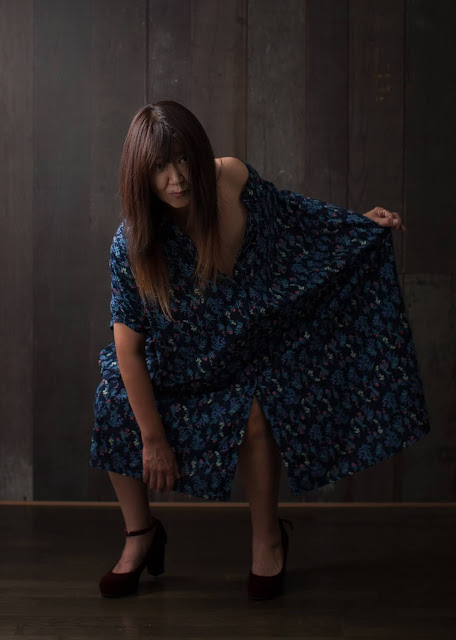 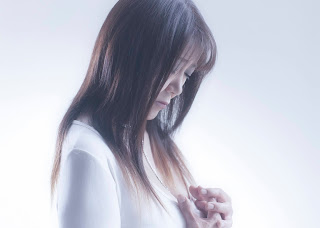 Daisuke Watanabe, born in Japan. in 1974, is a guitarist, pakwaj and sitar player, devoted to Indian classical music since 2012. He learned pakwaj under the teaching of Tetsuya Kaneko and travelled in 2017 to train and learn more in India.

He performs a lot with a huge variety of instrumental players. 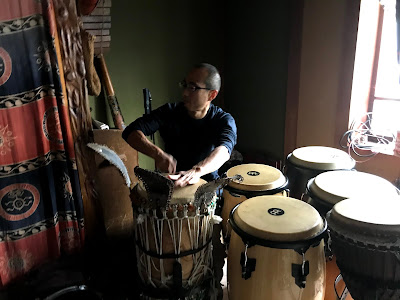 Daisuke
Yowichi, born in Japan in 1970, is a bio farmer / percussionist who plays with lots of pro or amateur bands when he is not farming in the countryside. 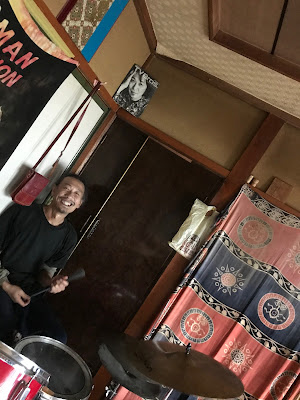 Yowichi
Digital release on Bandcamp only on the 14th of April 2021.
Track listing:

This is a brief explanation of each song by Ayako:

Finally, I became a bird

3: Singing bowl - singing bowls are usually used for Buddhist preys, but we used them as musical instruments.  Daisuke hits the bowl with a stick and bring his mouth close and open to make it resonate. Yowichi plays the drums and Ayako sings this short and simple song.

One red snake is jumping on the grass

(One nurse is whispering)

There is sanatorium over there

I dreamed of a jungle

How is your condition?