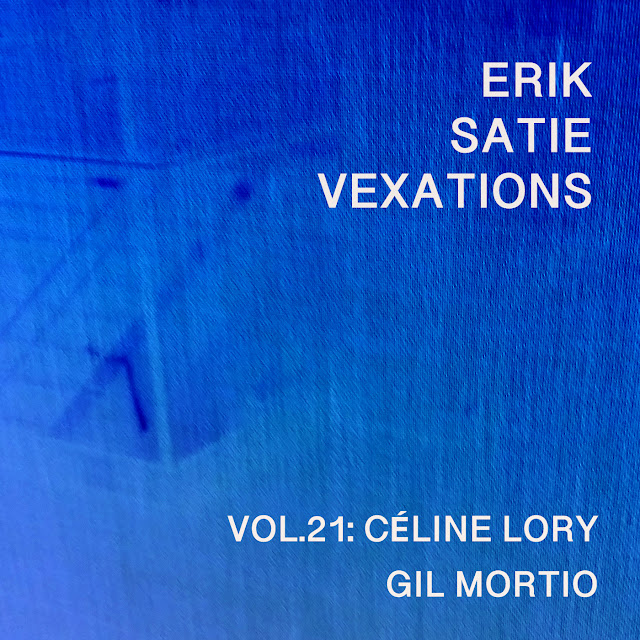 What Céline says about her proposal:

"Vexations - the musical piece and its succulent title - have been with me for many years. Short, simple and original piece - I incorporated it in several of my shows, I also participated in its collective performance “marathon” in Bozar a few years ago. So I liked the idea that the musical piece would be on my path again in 2021 since its evocative title reflects our current experience. Calling on producer Gil Mortio was a way of breaking away from the routine of solo rehearsal and radically turning to a reinterpretation. Starting from a "classic" version revolving around the piano and its playing modes, he turned, kneaded and rearranged the piece. By playing, among other things, with the indomitable length prescribed by the composer, he creates a play of colors and shapes with acid tones aligned in spectral layers." 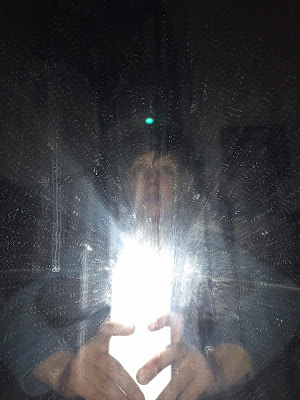 Hybrid, mutant, impure, transgender on the artistic scene, Céline Lory, classical pianist, explorer of songs, photographs, texts, music, piano and voice and body: she blurs the tracks and makes fun of hunters. The actual period abuses of a kind of house arrest: « from where are you talking? ", like an old police summon that is still current in the cultural field, to which she is loath to play while playing - check out her self-portraits which look at you, acid and tender! - her compositions are raw, beautiful nude and uncompromising. Her sound object “en Corps y-bride” - dilapidated as it should be, labyrinthine, well written and well played - is the first delirium on an album of a classical pianist who came to write songs where interludes and instrumental improvisations played by happy hands deliver powerful texts. 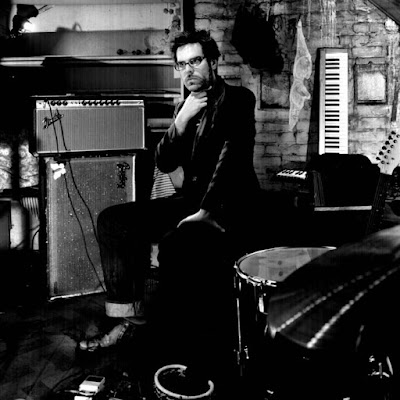 Gil Mortio is a well known multi instrumentalist who played with, recorded or produced a lot of bands. He's an aficionado who can adapt his creativity to a various genres of music.

Bandcamp only release on the 6th of November 2021.