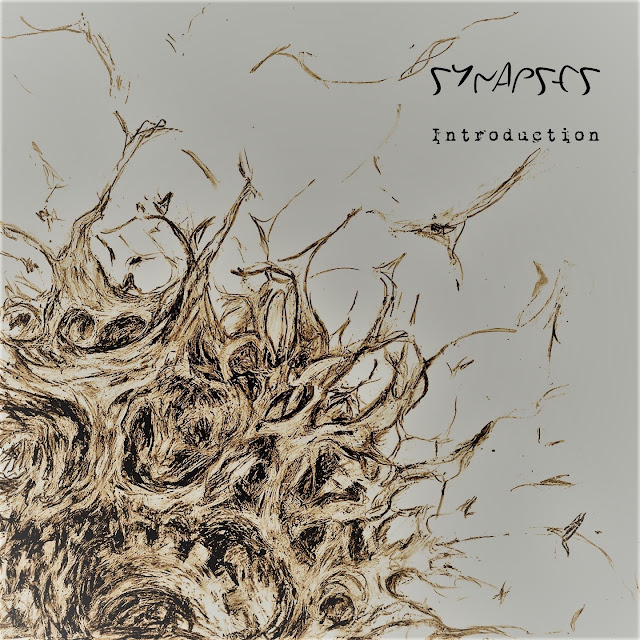 
Synapses is a Brussel based motley duo focusing on instant composition.
By means of a sound sculpture, flute, imaginary language and electronics, they create a spontaneous music where classic, noise and ambient coexist to create an hypnotic language.
The musical sculpture of Christophe brings the element of force and noise while the flute of Line adds some lightness and melodies and her lyrics and spasms add the mystery and beauty for an intriguing and beautiful result.

And them performing live: 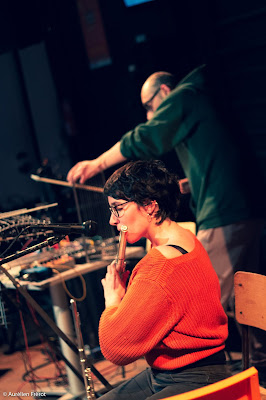 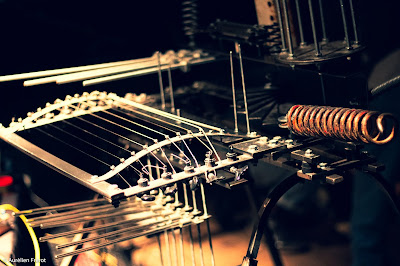 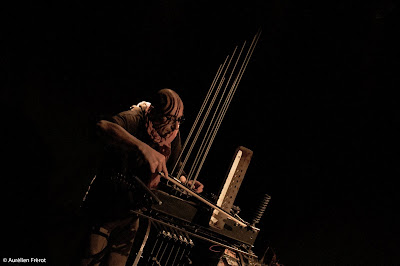 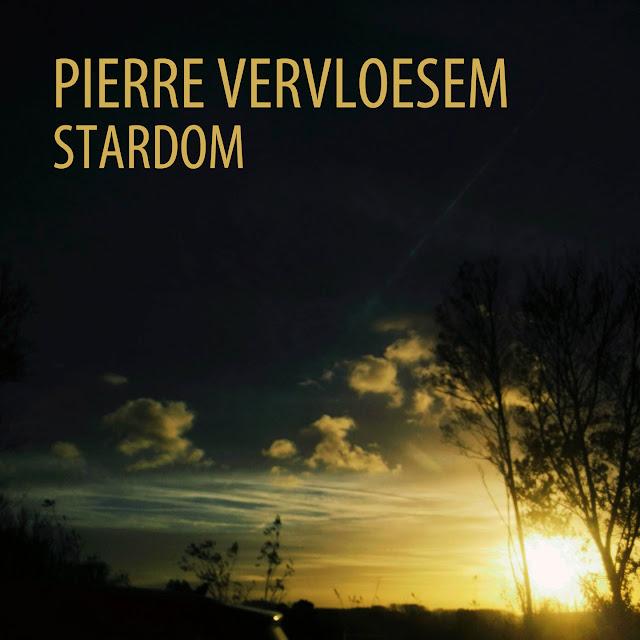 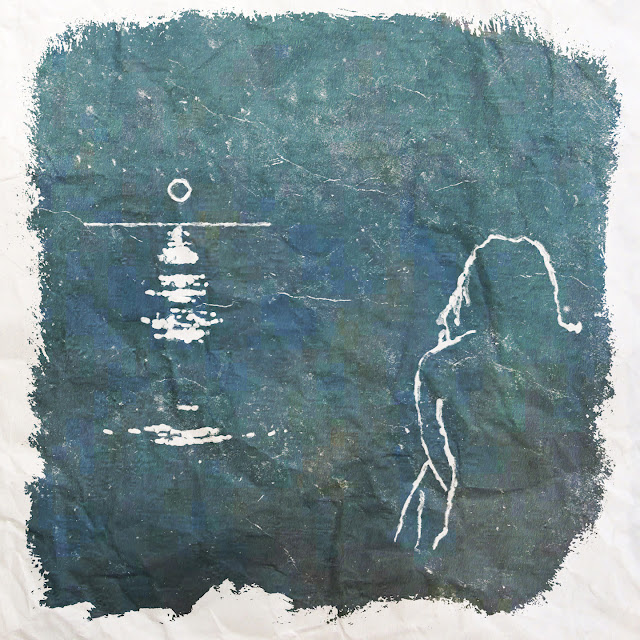 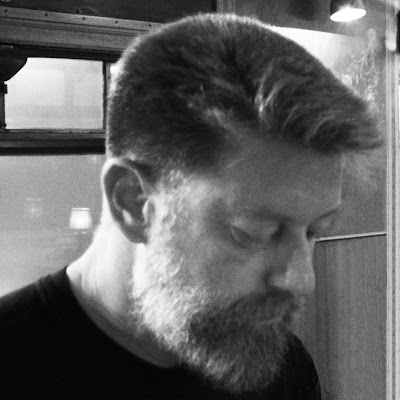 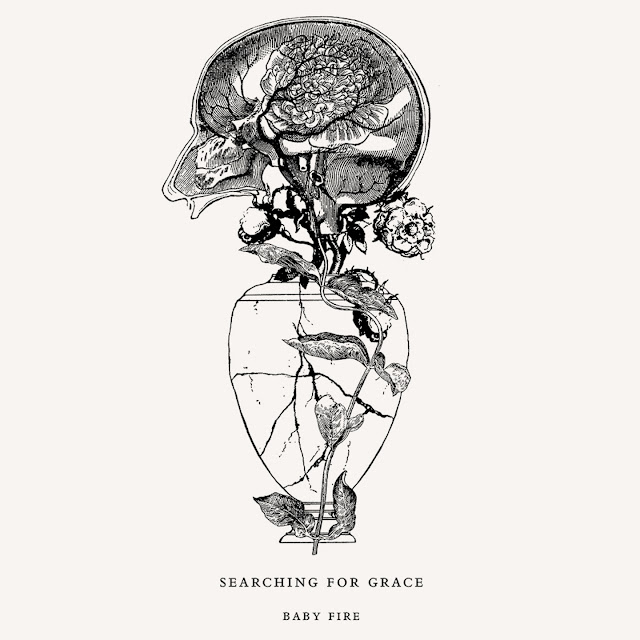 
When the band takes to the stage you know what to expect. Because in terms of judicious collaborations these ladies are uncompromising (see also OCD018, OCD033 and ODG070).

Such is the case with « Searching for Grace ».
Among the guests are Joe Goldring (Enablers, ex-Swans…), Eve Libertine from the legendary punk collective Crass, as well as multi-instrumentalist Mathias Bressan.
The EP comes with a colouring/lyric book designed by British artist Alice Smith.
In the past, Baby Fire has worked with ex-Buzzcocks member Tony Barber, who produced their second studio recording. The band has also collaborated with Eve Libertine and Penny Rimbaud (Crass), Eugene Robinson (Oxbow) and Dana Schechter (Insect Ark, Swans…).
Baby Fire’s third studio album was produced by Pierre Vervloesem (dEUS, Madensuyu…).
The trio has played shows in France, America, Germany and the Netherlands and has supported Godspeed You! Black Emperor, Laetitia Sheriff, USA Nails, Lydia Lunch & Gallon Drunk, And Also the Trees, Mike Watt, Part Chimp, Bardo Pond.

« Searching for Grace » is comprised of four intense tracks. Intense as though a feline had ripped them from inside to let through rays of light.
Served by subdued lyrics and carried by the voice of a vocalist with English roots, « Searching for Grace » seduces with its naked beauty and haunted grace. The Post-Punk that emerges through the dryness of the guitar is a mere detail. Because you can’t tell whether it’s night or day, dark or light, or rather the fragile moment when it shifts from one to the other, in pursuit of grace.
Dominique Van Cappellen-Waldock (voice, guitar, loops) and Cécile Gonay (drums, violin, backing vocals) have been joined by Lucile Beauvais on keyboards, guitar and backing vocals.

The video for 'I'll Take the Sun': 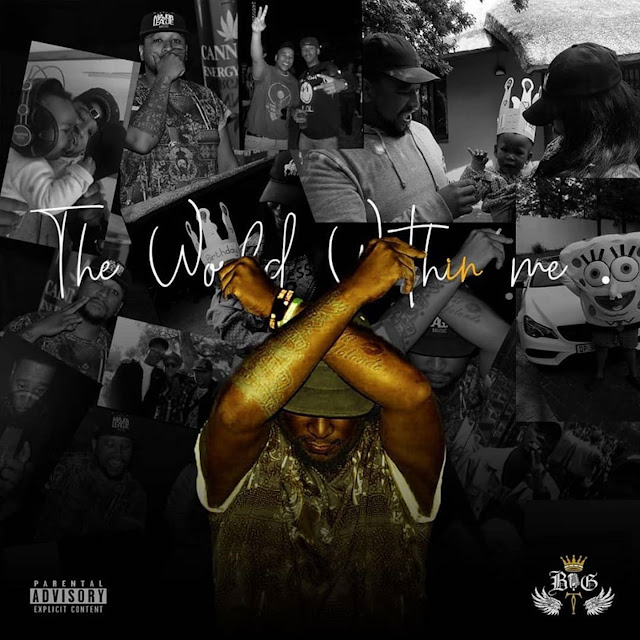 Thabang Montsho AKA BIG-T was born in the township of Mamelodi in the east of Pretoria.
His love for music started when he was 2 years old. It all started with his grandfather who was an opera singer and played the piano. He would always listen to him practice and start doing the same and that’s how it all began.

He started out as a street rapper and DJ and as time went by he found the sound that he was most comfortable with. His beats and music are a South African blend of Hip-Hop, Kwaito, RnB and House music while his flow is a mix of English, Tswana and Zulu.

He's currently compiling a single that will venture into the newly found Kasi genre called Amapiano and adding that into the mix.
Music is his life and he honestly can’t see himself doing anything else.

Here is his first EP with four powerful titles that represent perfectly the man and his music! Time to listen and enjoy! 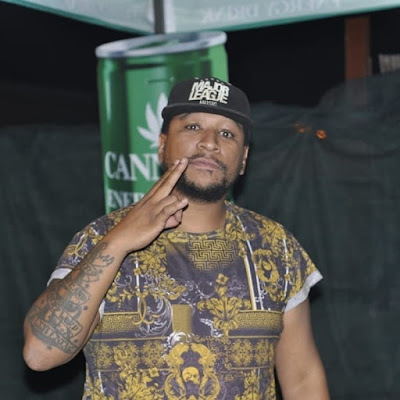 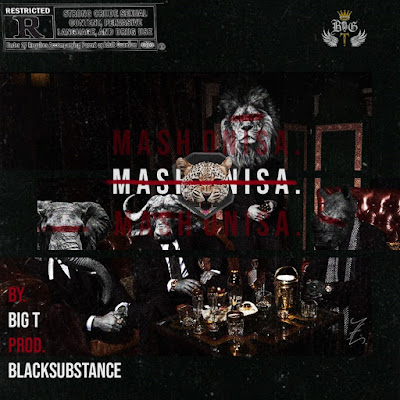 Digital release on the 28th of February. 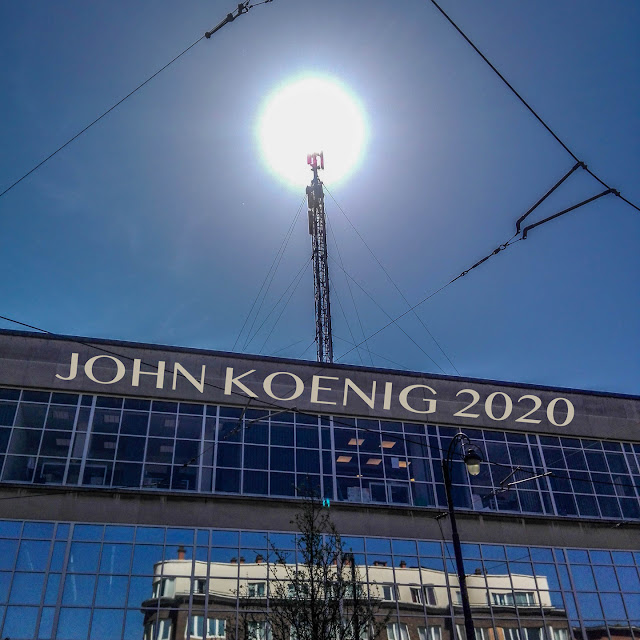 Cover art by A.L. , pic by Pierre Vervloesem
OVD031 : John Koenig 2020 / John Koenig 2020
Released originally in 2010 (see OPV005), Pierre thought that it would be fun and exciting to re release a new version of the album John Koenig for its tenth anniversary!
There you are with John Koenig 2020 completely remixed and remastered.
It's more fun, more powerful, more modern...it's Caca 2020!!! 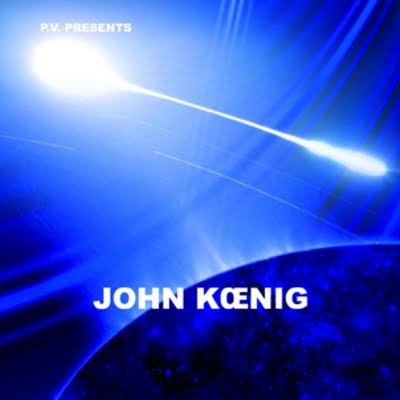 or in all the other usual digital providers here: 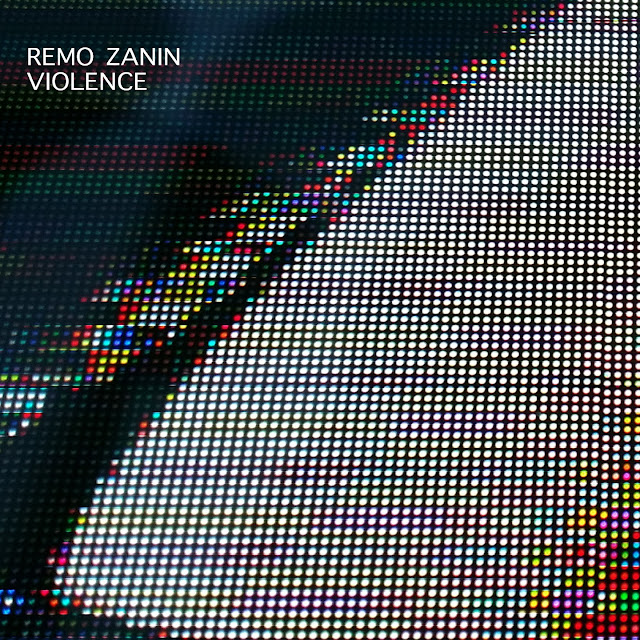 
Remo Zanin is a contemporary musician who does sound experimentation.
In the past he collaborated with Enrico Vezzi creating sound installations in Italy and France.
In 2018 Christa and Remo recorded the album 'Violence' at home using a computer, some outboards for effects, and a phone app for the drum beat.
As for the lyrics, they used the cut up technique, cutting words from a contemporary art newspaper.
'Violence' is a lo-fi album made also as a tribute to staying at home, relaxing and creating music without pressure.
The mastering of the album was done by Mark Kramer who has also collaborated with Allen Ginsberg, Half Japanese and Daniel Johnston among others. 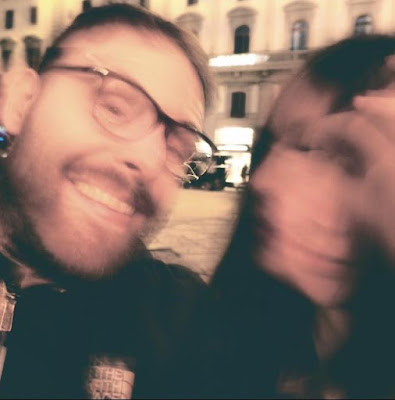