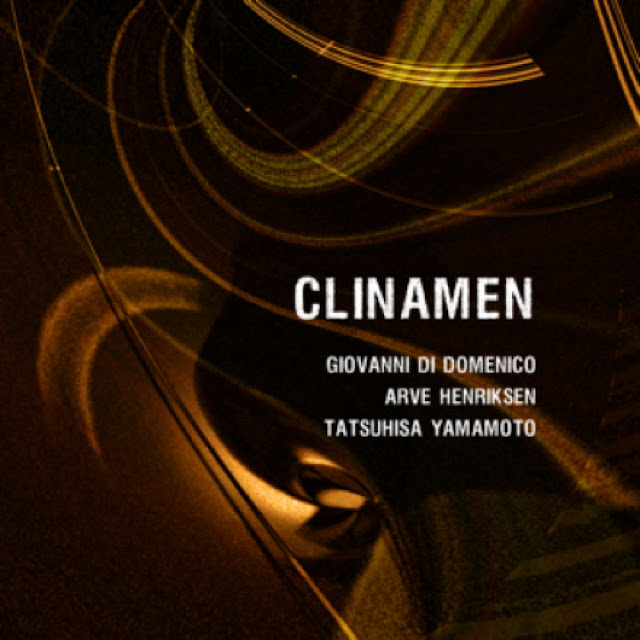 Pianist/composer Giovanni Di Domenico formed this trio because of the extremely special quality of the sound he wanted to achieve within a musical group, and the choice of the musicians involved in it is extremely related to that special quality.

Clinamen, in ancient roman philosopher Lucretius’s ‘De Rerum Natura’, is the magic force that makes an atom to change direction during it’s fall and thus be able to hit other atoms and ‘create’ Energy and Life.It’s not a law, it happens by ‘chance’…
This new exploratory musical unit takes inspiration from Lucretius’s theory to create melodies and sound scapes, to play with the inner and most special matter of the “sound” of each and all of the 3 members. Di Domenico’s open compositions will be integrated by Henriksen’s and Yamamoto’s extreme  transparent approach to their instrument, making them breath and have an extra special quality.

Giovanni Di Domenico :
Giovanni Di Domenico was born in Rome and since his birth has been
traveling and playing music.
This brought him to perform all over the world in very different contextes
and musical genres, from modern jazz to free improvisation and
experimental pop, collaborating with very many different musicians. Among
them are: Arve Henriksen, Akira Sakata, Jim O'Rourke, Fred Lomberg-
Holm, Tatsuya Nakamura, Tatsuhisa Yamamoto, Alexandra Grimal, Joao
Lobo, Toshimaru Nakamura.....just to name few.
He has released many albums under his name and in collaborations with
others.
His travels and music are not going to stop.....

Arve Henriksen :
Born in 1968 in Norway, he has since worked and played with all kind of musicians all over the world, from the typical Jazz scene and sound of ECM to synth pop of David Sylvian to rock band like Motorpsycho. He is most well know for his solo and Supersilent albums on Rune Grammofon. 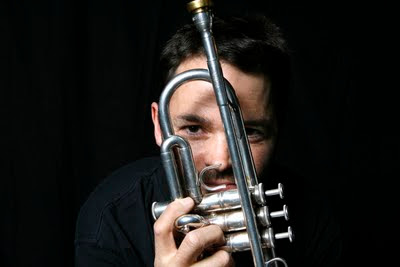 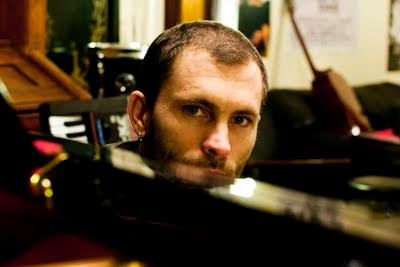 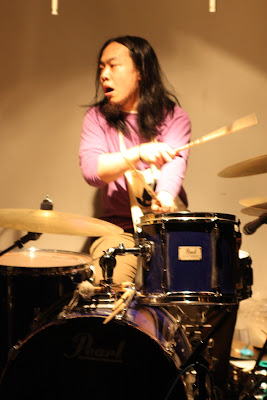