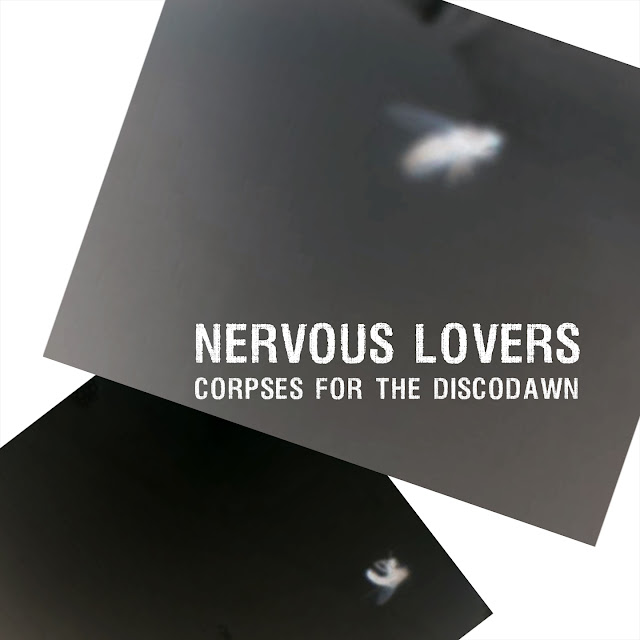 2009 SEES ANOTHER EXCLUSIVE DIGITAL ONLY SERIES:
The obvious reason to start a digital only series is to give a lot of people quick access to new and adventurous music - worldwide and without the usual time a physical release takes in production, planning, pressing and mailing, while also considering the fact that not everywhere in the world a good record shop supporting that type of music is available. The digital only series furthermore concentrates on home studio projects which might probably not tour. It will have complementary releases to physical releases, meaning bonus tracks or unreleased tracks that will not be on a physical release, but will only be on the digital one. Some of the music might eventually find a place on a physical cd, but as a single, Ep, or mini album.

sister + brother = musicmachine. the whole thing started in august 2004 due to blahblahblah and we both said tralalalala and then blahblahblah for some more trulalalala and then we finally discovered that via chachachacha that there could be blublablubla in a certain way to emphasize the structural/emotional fucking blahblahblah: "WHY DO WE KEEP ON SINGING THE SAME SONGS OVER AND OVER AGAIN?"
note: talent doesn´t grow in a garage or live inside your favourite drug or inside your new pants and surely your degenerated look-a-like friends are not a big source of inspiration either. get a life. grab you chance. do it. work for it. try hard. at least some geek will listen to you - in guatemala or on the orkney islands. have your 15 sec. of fame and die - you human moth.

recorded, mixed and sequenced by daniel vujanic at the carcastlelab and
at the eparkII. more additional recordings from the highway to hell,
the rosenstrasse and the truemmermoloch, commited to hard-disk
by daniel vujanic/NERVOUS LOVERS. last but not least, niko lazarakopoulos
gets credit for recording some of the vocals at his studio landebahn.

a heartfelt "merci/hvala/dankeschoen/thank you" goes out to: our family, our friends, our guests, fidel and Alain Lefebvre.