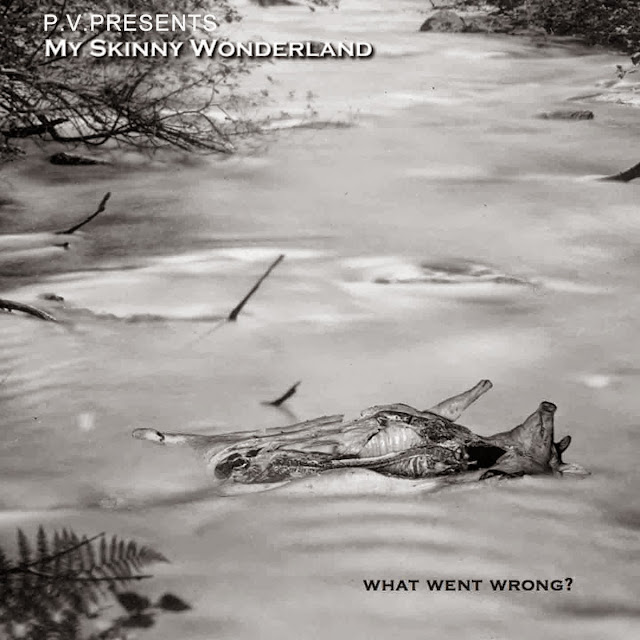 Originally produced in 2002 as a limited edition cd, Off is now pleased to re released this grand guignol production!
Philippe Tasquin (see also OCD022) at his best, writing, playing, singing like one of the best Hollywood or Broadway writer!
It's swinging, it's burlesque, it's symphonic pop, it's cabaret, it's crazy, it's fun, it's Tasquin!
Produced and mixed by the other Belgian master Pierre Vervloesem who also co composed a few tracks and played on all of them.

This is the original booklet: 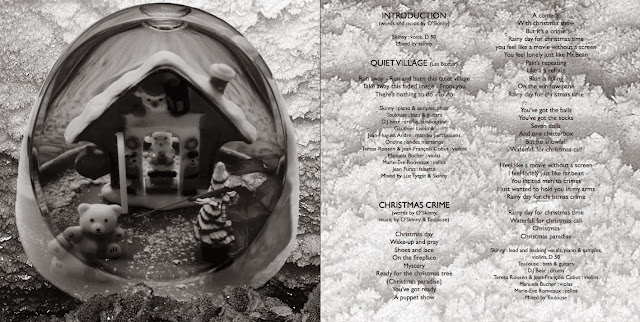 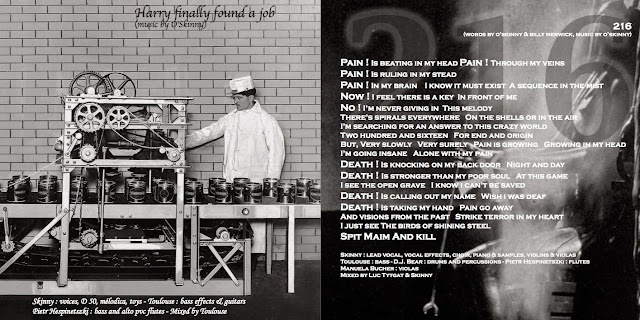 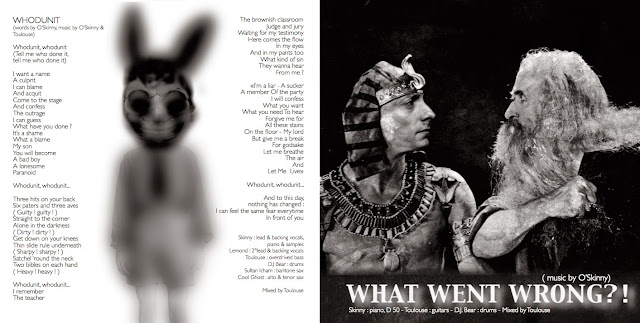 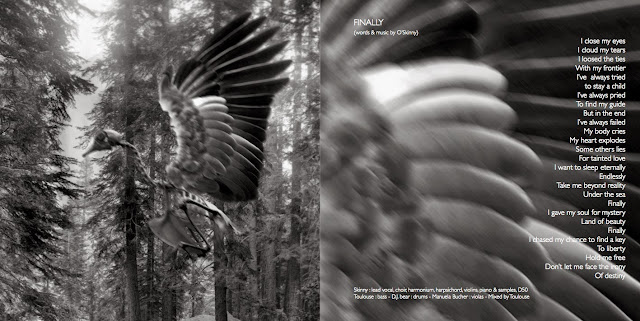 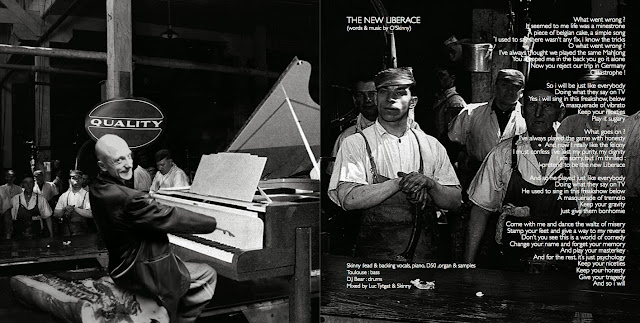 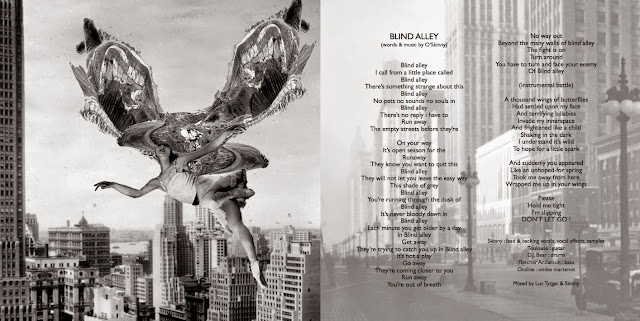 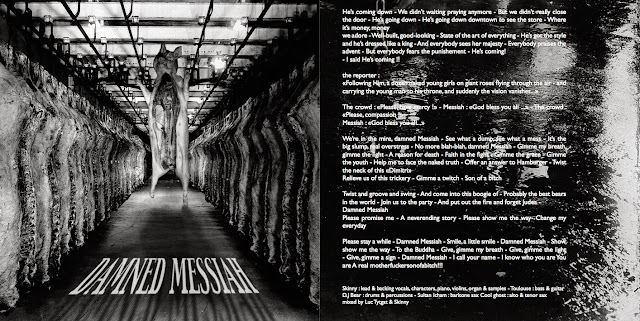 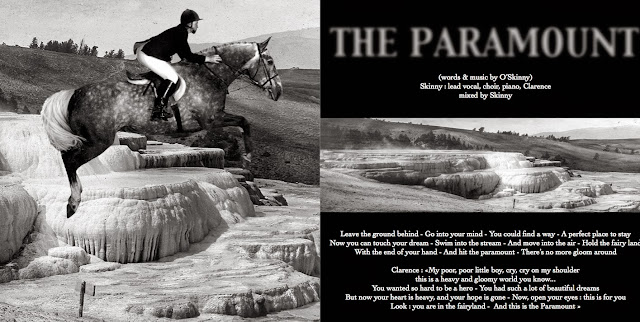 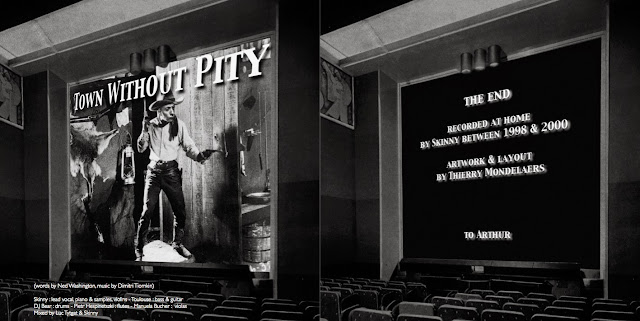 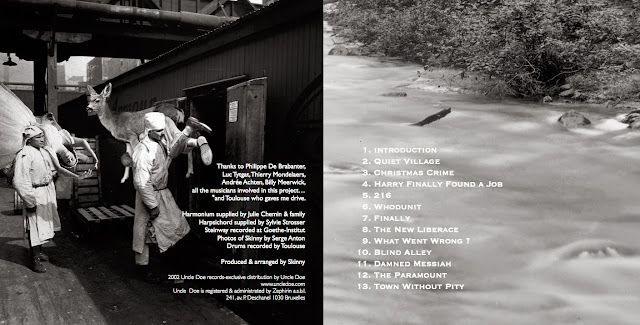 Digital and physical release on the 24th of April 2015.
The cd with booklet is only available via the Off site, just click on add to cart at the end of the post.