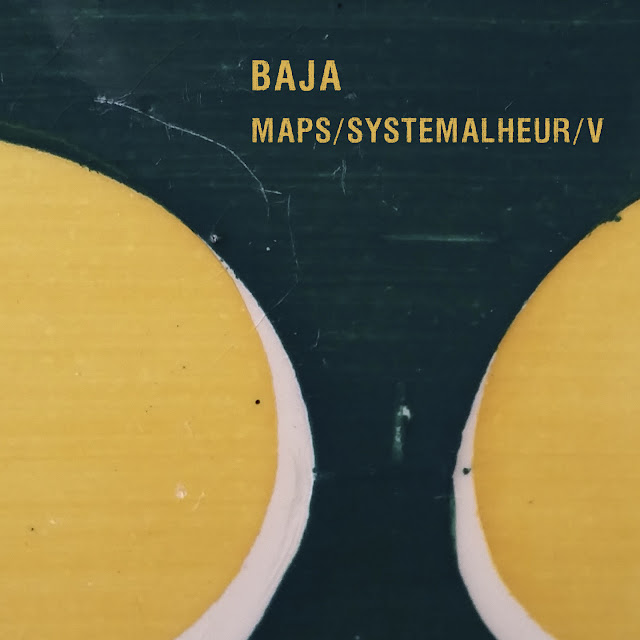 
Second (originally released on Stilll) and fifth (see ODG018) album from German master Daniel Vujanic under the name of Baja (discography). A mixture of pot-rock, avant-jazz, pop and German beats... a final way to discover this great talent!

A review of Maps / Systemalheur at the time:
Do not try to classify this release. It is impossible. So many boundaries are crossed through this album, so many genres and emotions... Glitch, electronica, jazz ? You may think of The Books in its approach of freedom.
"It's not that Maps/Systemalheur resists being brainy. It's just that the intellectualism at work in Baja's music is located in the listening, detected in the way it emotes intelligently rather than intelligently references emotion. By making process and reward one in the same, mirroring the obstinacy and arbitrary nature of human emotions, Vujanic is using electronic music in a way that makes it less a statement about media or a contemporary discussion about subverting conventional songwriting than a tool of matter-of-factness; Vujanic is a Apollonian fully aware of the necessity of his Dionesian counterpart, returning us to a more fundamental discussion about how words may never encapsulate what it is we want to say, or how music makes us feel."  From Coke machine glow.com

V is focusing on melody, musicianship, dynamics and atmosphere rather than on the display of postproduction wizardry or editing abilities. The 10 new compositions feature a warm and quite intimate pop-feel as well as the notorious jazz/ambient/folk/electronica  infested prog-post-rock, teaming up in order to create a kaleidoscopic, playful and at times even anthemic album full of surprises which surely acts as an epitaph as well as a shining pinnacle in vujanic´s work as Baja.
Featuring Daniel Kartmann (drums, vibes), Heiner Stilz (woodwinds), Berna Walter (strings) and Niels Roskamp (drums), some of the songs could even give you the feeling of listening to a jam between XTC and The Sea and Cake.
It's a must!

The original cover of Maps / Systemalheur: 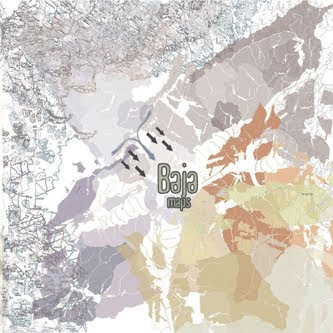 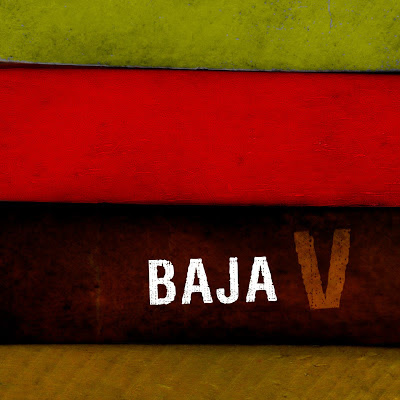 Digital box release on the 5 of February 2016 at a bargain price.