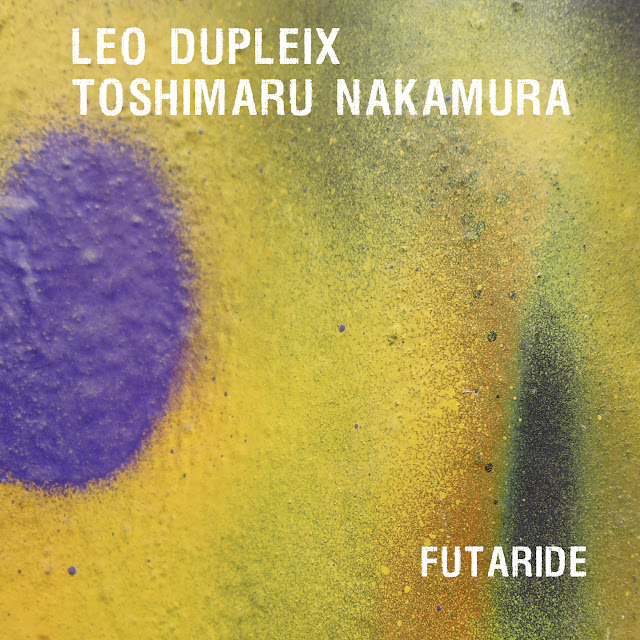 
To fans of free improvisation and the Japanese onkyo, or noise scene, Toshimaru Nakamura needs no introduction; to newcomers, the name of his instrument – the no-input mixing board – may sound forbidding, as if its output would sound more machine than music. But for over a decade, Nakamura has cultivated a world of tones from this unlikely instrument, both harsh and mesmerizing, humanist and expansive – with something to lure in music fans of any stripe.
Says founder of Samadhi Sound David Sylvian,“ I have great admiration for Toshi, for his sense of discipline, his risk taking, his openness, generosity and intelligence.”
Nakamura discovered the no-input mixing board while searching for a better balance between himself and his tools. After many “unhappy years” playing guitar in rock bands, he set that instrument aside. “I think I was not moving away from the guitar itself, but from my own attitude when I played the guitar. I had a problem with the idea that I have to be the one who starts the music. You have to play the guitar first, otherwise the music can't exist. ... Then at some point around 1997, I discovered that internal feedback within the mixing desk fit me very well. I think I was seeking an equal relationship with my instrument, instead of putting myself above my instrument. The instrument could lead me.” (Samadhi Sound site)

Though this video was made for the released Egrets album (Samadhi Sound) in 2010, i's a perfect explanation of the way Nakamura works and thinks:

He began his career playing rock&roll guitar, but gradually explored other types of music, even abandoning guitar and started working on circuit bending. He uses a mixing console as a live, interactive musical instrument. He plays the 'no-input mixing board', connecting the input of the board to the output, then manipulating the resultant audio feedback.
His music has been described as "sounds ranging from piercing high tones and shimmering whistles to galumphing, crackle-spattered bass patterns."
He founded an ensemble A Paragon of Beauty in 1992.


He has recorded solo albums and has worked as a session musician, collaboration with Otomo Yoshihide, Keith Rowe, John Butcher and Nicholas Bussman among others. He has also collaborated with Taku Sugimoto, Tetuzi Akiyama, dancer Kim Ito, drummer Jason Khan, and Sachiko M, "a kindred spirit".

Their live performance was recorded at Futari Tokyo in August 2015. Using only sounds generated by the mix table and a computer, they succeed to bring amazing and powerful noise music. 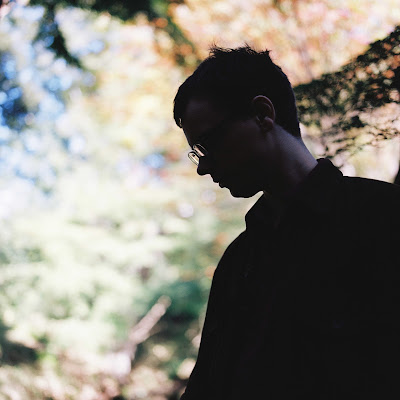 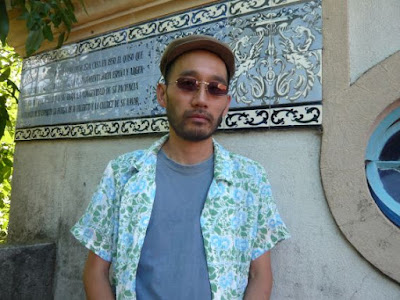 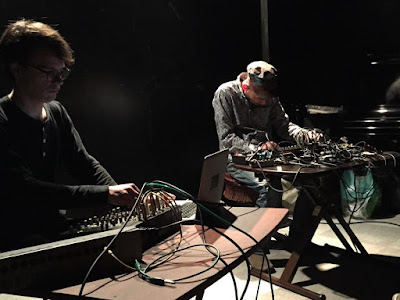