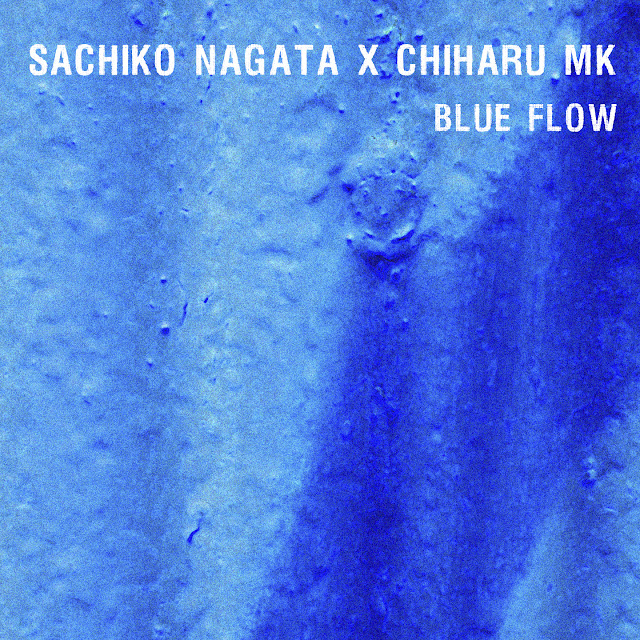 Chiharu MK (bio + portfolio) is a Japanese electronic artist.
In 2007, she releases her 1st album Piano Prizm and her acclaimed 2nd album Waterproof in 2009.
She is also active in the art field such as sound contributions fro German contemporary artist Nina Fisher & Maroan El Sani’s visual piece and sound installations for domestic Triennial exhibitions.
This 3rd album 'Blue Flow' is a collaboration album with Sachiko Nagata who is a percussionist and improviser mainly using the iron slit drum called « Hamon ».
She is known for her solo works and collaborations with other artists.
Hamon is an original instrument made by Japanese artist Teppei Saito being inspired by the sounds of the traditional Japanese garden ornament called Suikinkutsu.
With the excellent skills of Sachiko playing this rare instrument, combining them with field recordings recorded by Chiharu MK which was taken around Kamui promontory and other different places in Hokkaido (Japan’s North island), they construct one and only illusory and very Japanese soundscapes.


Kamui promontory’s « Kamui » means « God » in Ainu (indigenous group of people in Japan and Russia) language and it used to be a place where no women were admitted and now known for it’s beautiful sea called «  Shatokan Blue ». 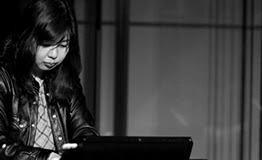 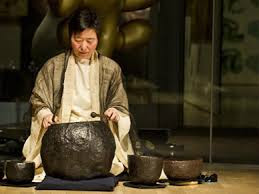 Review in Vita weekly Nederlands:
'In a way perhaps one could say that the release by two female Japanese artists Chiharu MK and Sachiko Nagata. The first is, I think, a computer musician and the latter a percussion player mainly using the iron slit drum  called 'Hamon'. She combines that with field recordings from Japan, recorded by MK. As I was playing this, someone walked in and said: what's this release from Obscure Records again? I told him it was not, but I could see what he means, as it bears resemblance to the Toop/Eastley record on Obscure Records - the percussion that seems to have been set outside in the field somewhere, and we hear wind, birds and watery percussion sounds. This is indeed music that very much deals with the surrounding in which it was recorded and perhaps also in which it is played back. Like far away temple music, which may be odd in my street, or wind chimes on a summers day - again odd for the time of the year. Excellent meditative music here, one that actually fits all seasons. Maybe aural wallpaper too, but then of an almost religious nature.' (FDW)

A live video of Blue Flow: 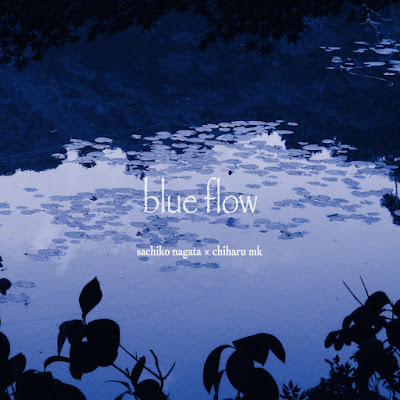 Original cover art from the cd