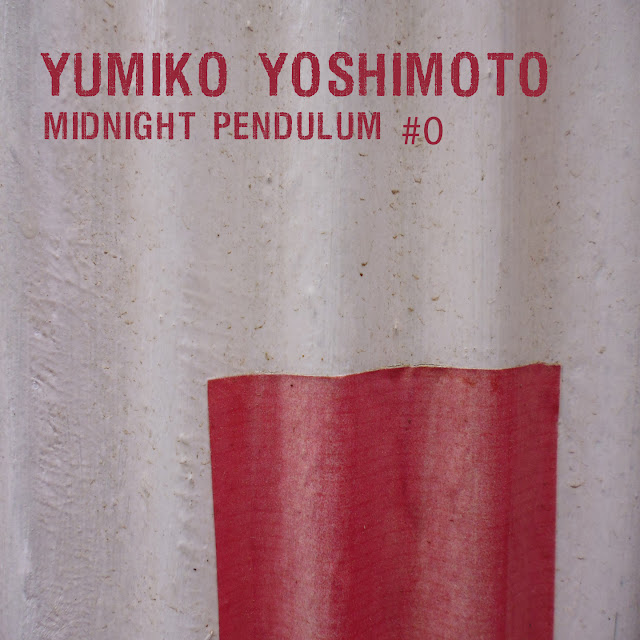 Yumiko Yoshimoto was born in Tokyo, Japan, and spended years playing in various rock bands.
In 2006, the visual artist Higuma Haruo invited her to play guitar during his performance for the Echigo Tsumari Triennale.
On this occasion, she decided to play free style guitar improvisation which became her trademark. She still enjoys playing traditional rock at times but mainly improvises as solo or with other musicians, for performances with dancers, poets, or for films.
In 2008 she recorded the music for Yamada Isao's film "daydream".
Since 2011 she is performing with The Tokyo Improvised Orchestra lead by Miya (flute).
In 2013 she recorded a short track for Omnibus album "+M+I+K+U+" as a guitar duo with Nagata Kentaro.
At the moment, she is playing in the "Aun no Kakokyu" band (with Sugo Fumito on drums and 4+4=8 on bass) and in another band called "Lammtarra" (with Kira Ken’ichi on double bass and Tsuyuki Tatsuya on drums).

Midnight Pendulum #0 was recorded in 2014 and will be the first in a series of free guitar improvisations. 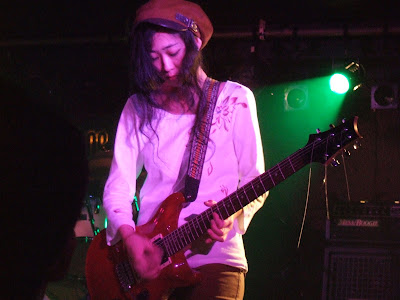