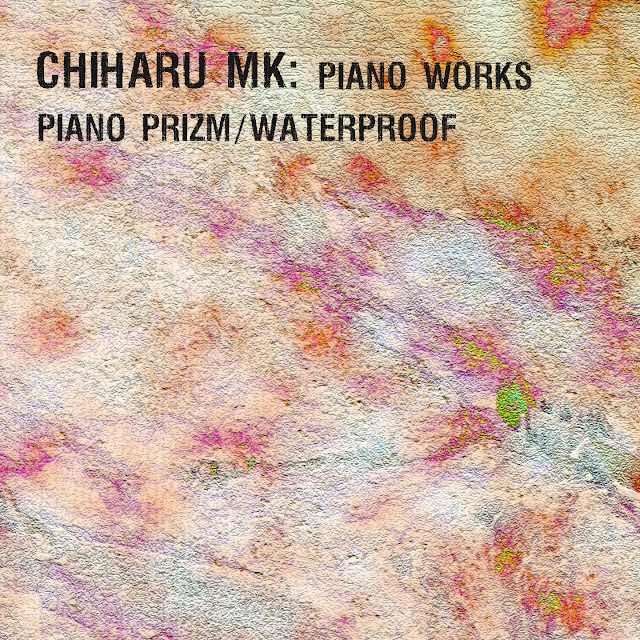 Chimera Mukaiyama aka Chiharu MK is a Japanese electronic artist born in Sapporo/Hokkaido. She works mainly in electroacoustic music and sound installations.
She is also active in the art field such as sound contributions for German contemporary artist Nina Fisher & Maroan El Sani’s visual piece and sound installations for domestic Triennial exhibitions.
Off released her third album not long ago (see OJP006), a collaboration with Hamon player Sachiko Nagata, but it's now time to rediscover her beautiful 1st album 'Piano Prizm' released in 2007 and her acclaimed 2nd album 'Waterproof' from 2009.
'Piano Prizm' was chosen and played on Radio Sakamoto by Ryuichi Sakamoto himself.
Portfolio and bio here. 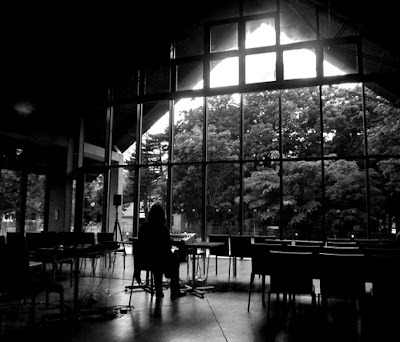 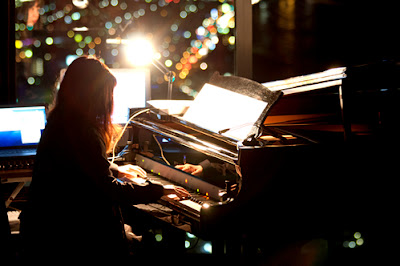 A video of Waterproof live in September 2011: