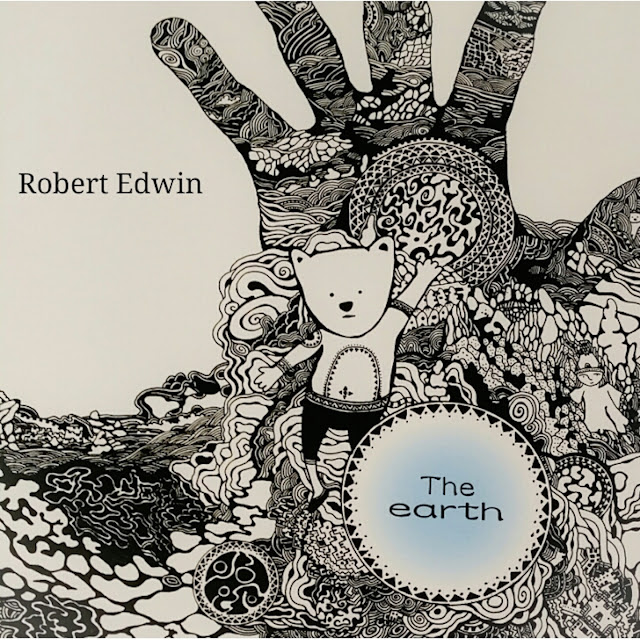 Robert Edwin (seeOCD008, ODG006 and ODG027) is back with an EP of 4 songs originally released as digital only bonus tracks on a compilation. Those are the last songs he composed back in 2014 before spending most of his time on pen drawings.
They reflect his mood of the time and are much more relaxed, chill out and downtempo than his previous ones.
After a lot of exhibitions, he started this year to create live drawings using as background music the tracks from this EP and from previous albums.
He intends to start producing music again in 2017, but this time as a duo with 蒼政涼子.

This is an example of his live drawings:

Digital release on the 9th of December 2016.