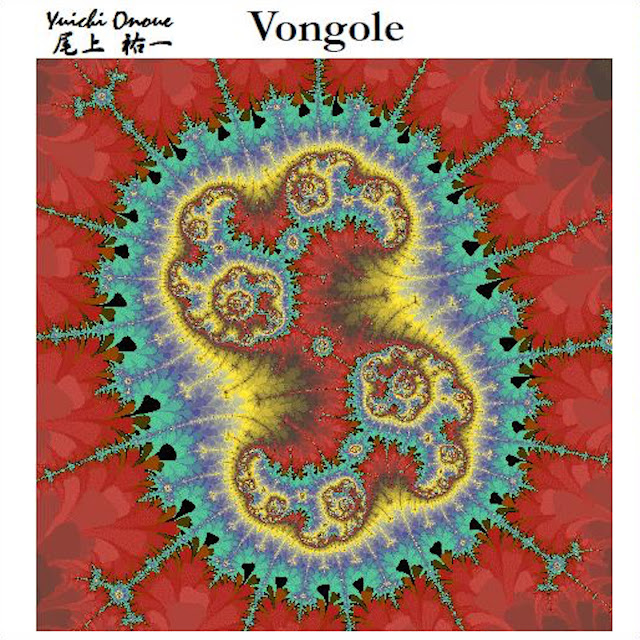 
Yuichi Onoue is one of the most busy artist on the alternative rock scene in Tokyo ( see OJP003 Wananabani-en / Wani No Niwa and their poly-rhythm, irregular bars and unique melodic/chord progressions and OJP017 Androgena and their typical Japanese synth pop from the mid 90ties).

From the late 80ties until now, he has played solo or with a lot of bands from many different genres, from rock to electronic pop to post rock to avant folk...

He is also a very atypic musician as he always performs with house made instruments he created and invented such as the ribbon or the one chord electric viola...

This album was originally recorded and released in 2005. All the music was composed and played by Yuichi and is typical of what he does and loves to play.
The album was re mastered slightly by Pierre Vervloesem.

This is what Yuichi San tells about the album in his own words:

"On this album, I play the guitar, bass, and my handmade instruments -
Ribbon Controller and Kaisatsuko. As well as the performance of more rare my musical instruments such as 24 equal temparament guitar, 24 equal temprament keyboard and Noise Synthesizer are featured. And not only musical instruments playing, I used computer for drum/percussion programming, algorithmic composition and digital signal processing. It includes ultimate bizarre original pop songs which are arranged so well. It can be said as culmination of mine on this point." 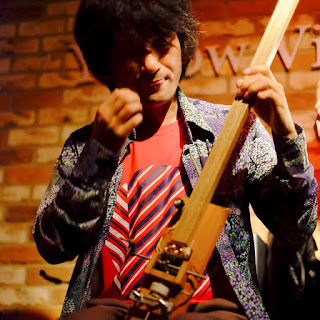