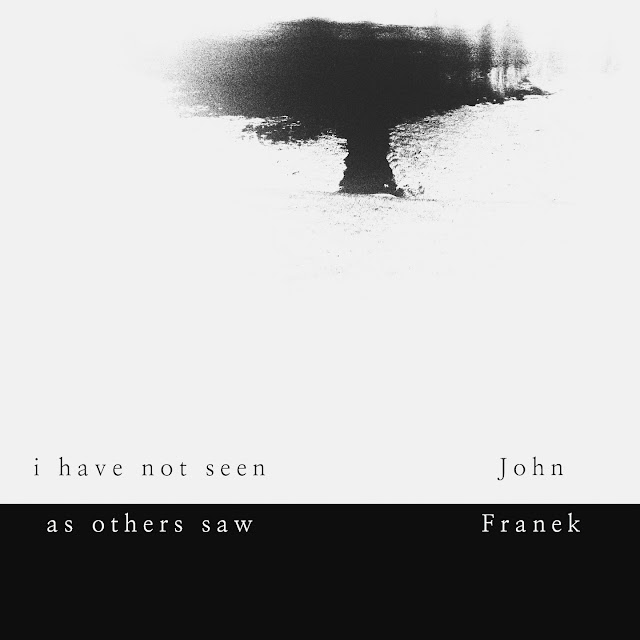 Third release on Off  'I Have Not Seen as Others Saw' music is a radical change from his usual contemporary classical pieces for solo piano or orchestra.
If anything more than the powerful images the album shares in the two first tracks wall of sounds and then what seems to be a subtle clavecin track which starts gently to finally finishing the album with the same intensity than the previous pieces, it shows the darkest side of his electronic compositions and composing in general.